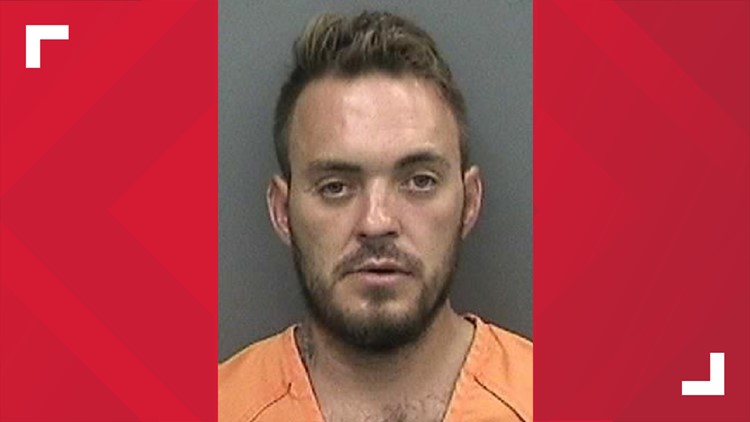 TAMPA, Fla. — An ex-deckhand on the TV show "Deadliest Catch" was arrested on several drug charges, including possession of heroin, earlier this month.

Jerod Sechrist, 33, was taken into custody Oct. 5 by Tampa police and charged with felony possession of heroin and misdemeanor possession of drug paraphernalia, jail records show.

Sechrist was taken into custody on a warrant for a prior reckless driving incident, according to an affidavit. Upon being searched, police say a small baggy containing a white powder was found in his pocket, and it was determined to be heroin.

IMDB shows Sechrist appeared in three episodes of Discovery Channel's "Deadliest Catch" in 2016 as a deckhand on Cape Caution.