Investigators said they do not know who the remains belong to. 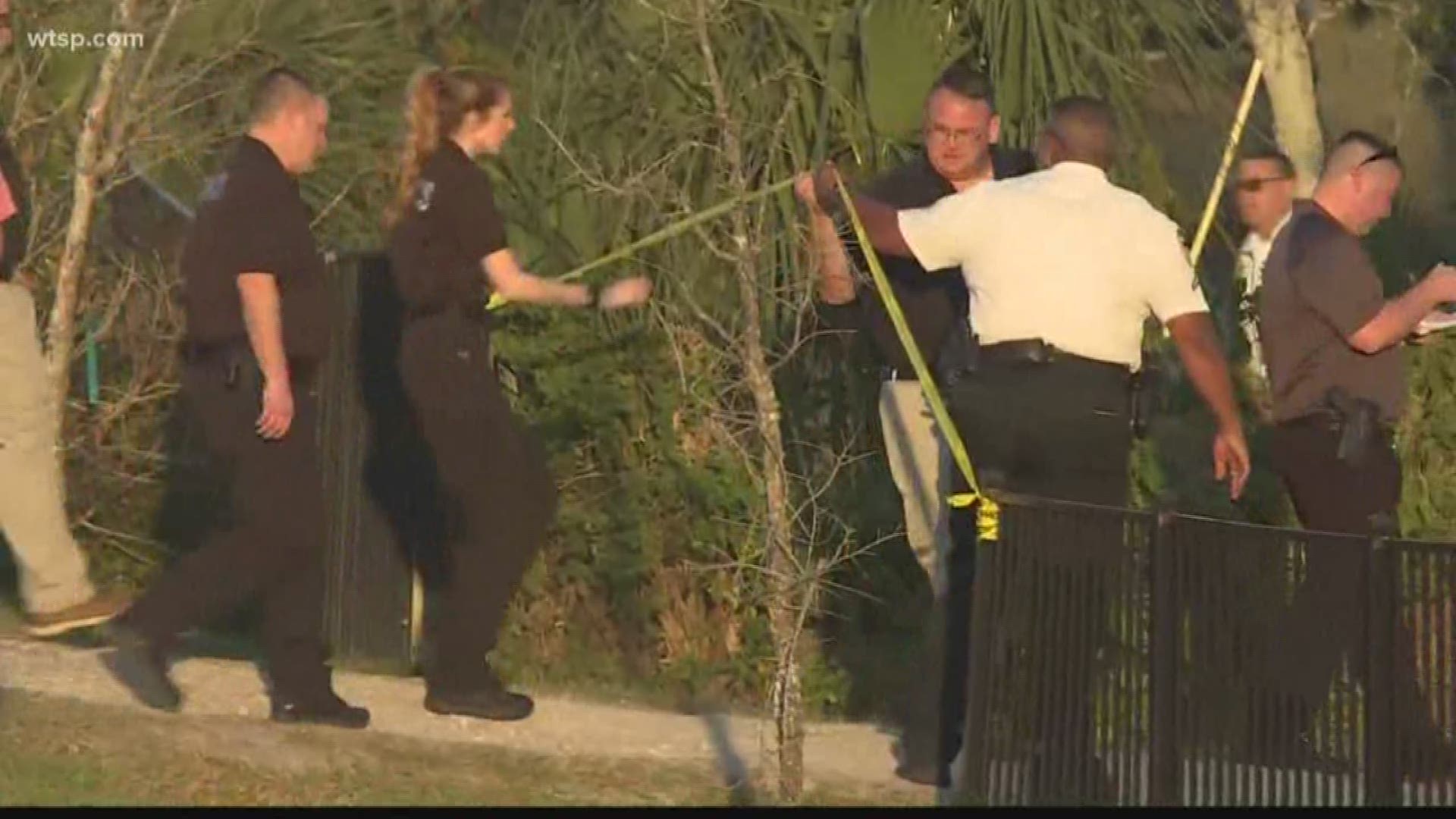 GIBSONTON, Fla. — The Hillsborough County Sheriff’s Office said it was investigating after they found human remains.

Deputies said the remains were found on the 10000 block of East Bay Road, near a Walmart and the Riverview movie theatre in Gibsonton. Investigators said they do not know who the remains belong to.

A sheriff's office spokesperson was unsure exactly how old the person who died might have been but confirmed the remains are those of an adult.

Neighbors in the area said they were shocked to see an investigation like this happen in such a heavily-trafficked area.

The investigation is still in its early stages. The Hillsborough County Sheriff's Office is asking for any information that could help detectives. Anyone with a tip can call the sheriff's office at 813-247-8200.

This is a developing story. Stay with 10 News for updates.