Deputies searching for 911 caller who triggered panic at 3 schools

Sheriff Chad Chronister said deputies are searching for the person who called 911 with a fake threat about a man with a gun. 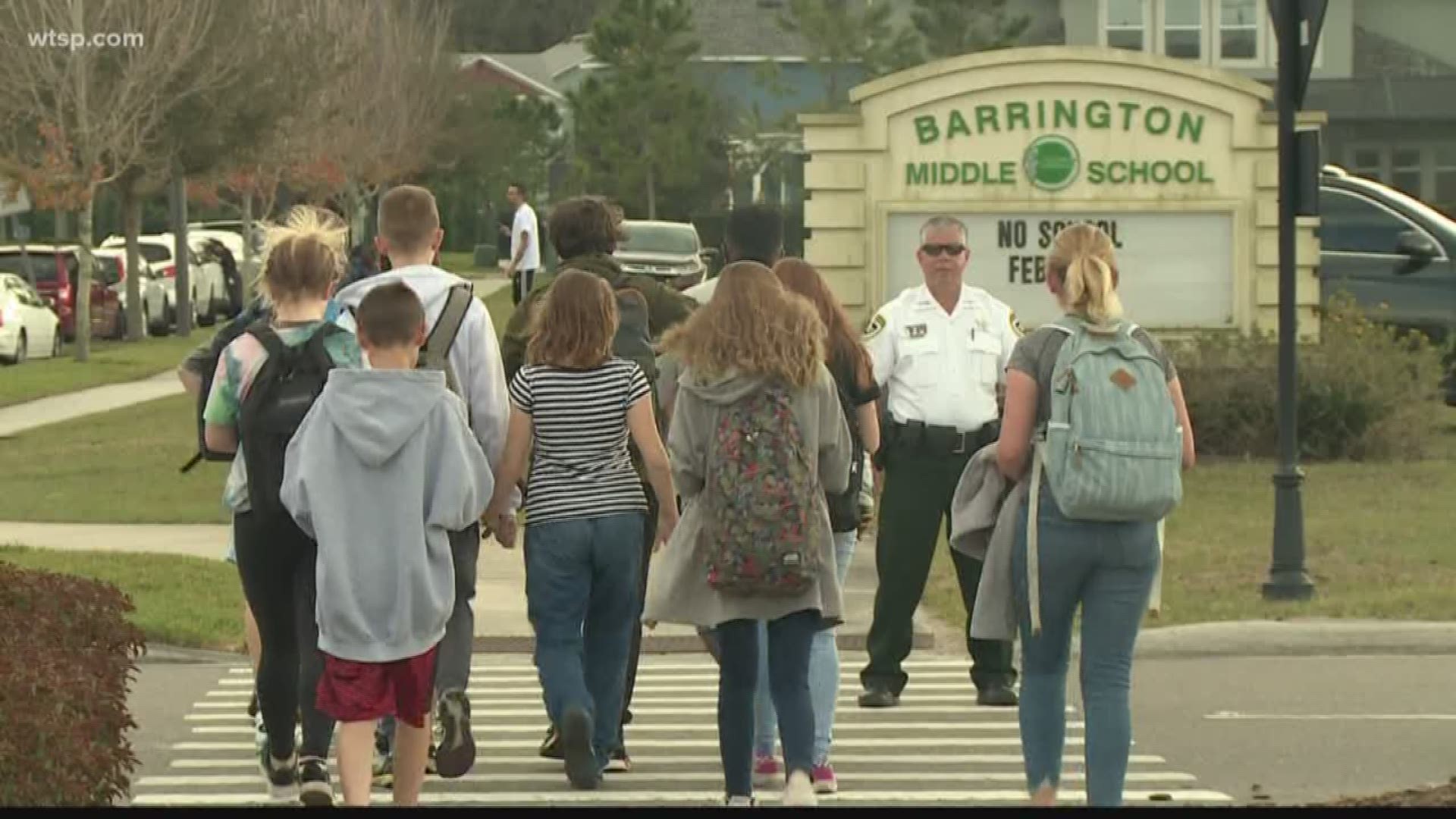 TAMPA, Fla. — It was a "fake call," according to the Hillsborough County Sheriff's Office.

Sheriff Chad Chronister said Wednesday afternoon deputies are searching for the person who called 911 around 2:14 p.m. and claimed he was inside a bathroom at Barrington Middle School in Lithia. His friend, the caller claimed, had a gun.

The sheriff says the caller sounded like a "young adult" who gave a fake name and number before hanging up on the dispatcher.

“If we can identify the person who made this fake call, they will be held accountable,” Chronister said.

But in the moment, deputies didn't take any chances. They swarmed Barrington Middle and Stowers Elementary School next door within minutes, locking down both campuses along with Kids 'R' Kids Learning Academy across the street.

Deputies say no guns were found, everyone was safe, and the lockdowns were eventually lifted. 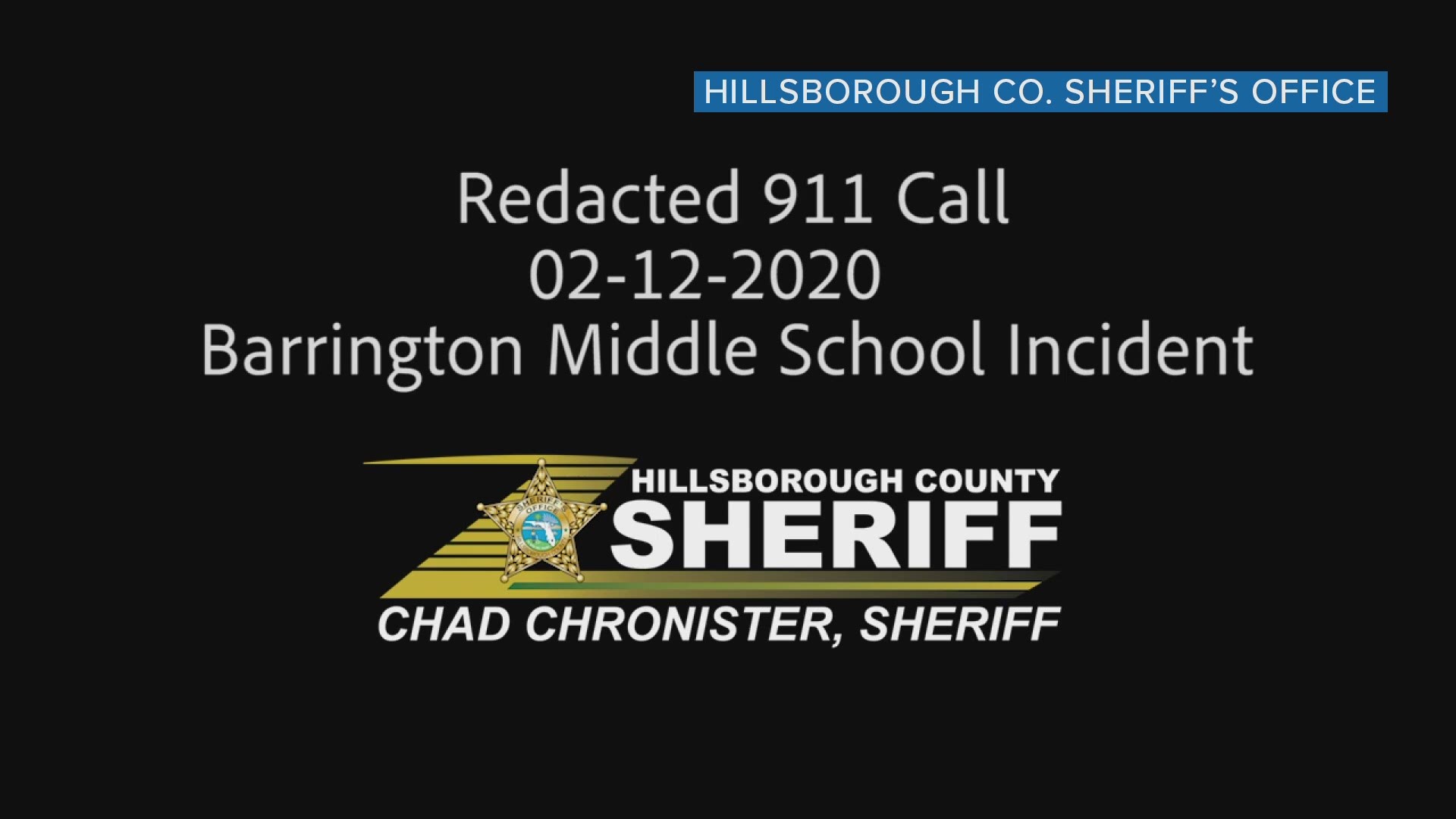 Deputies say it appears the number used to make the 911 call appears to be spoofed.

Concerned parents were initially told by law enforcement to go to the Publix Super Market at Alafia Commons, which is located on Circa Fishhawk Boulevard.

"And it’s scary in the times that we live."

In a news release, Chronsiter asked parents to use this incident about a fake threat as a teaching moment with their children.

"Fake school threats have become too prevalent," Chronister said. Parents, I am begging you to sit down with your children and explain the ramifications and consequences of making a fake threat.

"When we find this individual, he will be held responsible for this nightmare caused today."