The family of Susie Gomez is planning to file a lawsuit against the woman arrested in connection to the crash. 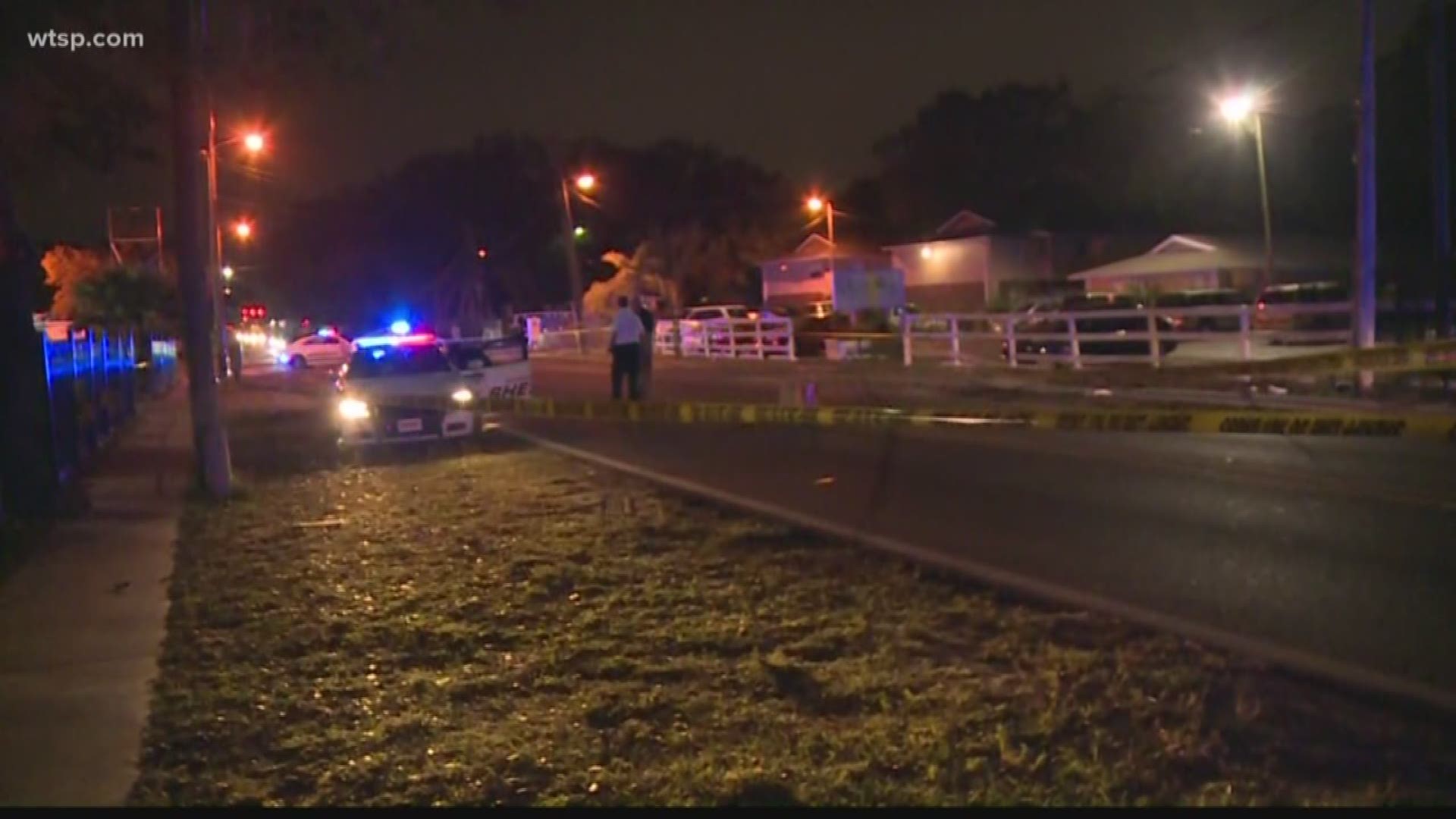 TAMPA, Fla. — Friends and family said their goodbyes to a 14-year-old girl who was hit crossing the street two weeks ago. They gathered Thursday night for both the visitation and funeral service for Susie Gomez at a Tampa funeral home.

Hillsborough County Sheriff’s deputies say Gomez was hit while crossing at the intersection of 122nd Avenue East and 15th street, just west of University Mall. Nakeeba Ryan, 24, was arrested in connection to the hit and run.

Now, the Gomez family is taking steps to sue Ryan and possibly Ryan's mom who owns the blue Chevy Equinox that detectives say was involved in the crash. The family says the intersection hasn't been maintained.

Credit: WTSP
This is the intersection of 122nd Avenue East and 15th street in Tampa where Susie Gomez was hit while crossing the street.

“If the county, public works specifically would have done their job the right way, which is to properly have the white zebra lines for pedestrians to cross, then Susie and everyone who walks through there has noticed where they have to be walking, and that does not exist there. In fact, you can see the fade of the white lines that are there,” said the family’s attorney Gil Sanchez.

He says there have been 18 other accidents there in the past four years. The county is looking into their claims.

After donating Gomez’s organs and saving at least four lives, the family has been dealing with an urgent health situation with Gomez’s mother Ana Diaz Her attorney says she needs an emergency surgery, and a GoFundMe page reveals it’s for a cyst in her uterus.

Gomez's mom says she lived in poverty in Mexico and came to the U.S. for a better life. Now, the loss of her daughter leaves a big void in her life. She is a widow and has two other daughters though to care for.

Diaz has also hired Immigration Attorney Vivian Canals. “Believe it or not, on top of this tragic situation, Susie’s passing, her mom’s cancer, she was also facing immigration issues,” Canals said.