Children found, in safe custody after dad breaks into home daughter is at

Tawfik Dimion Hart is accused of breaking into a house where his daughter had been staying, grabbing her and driving off. 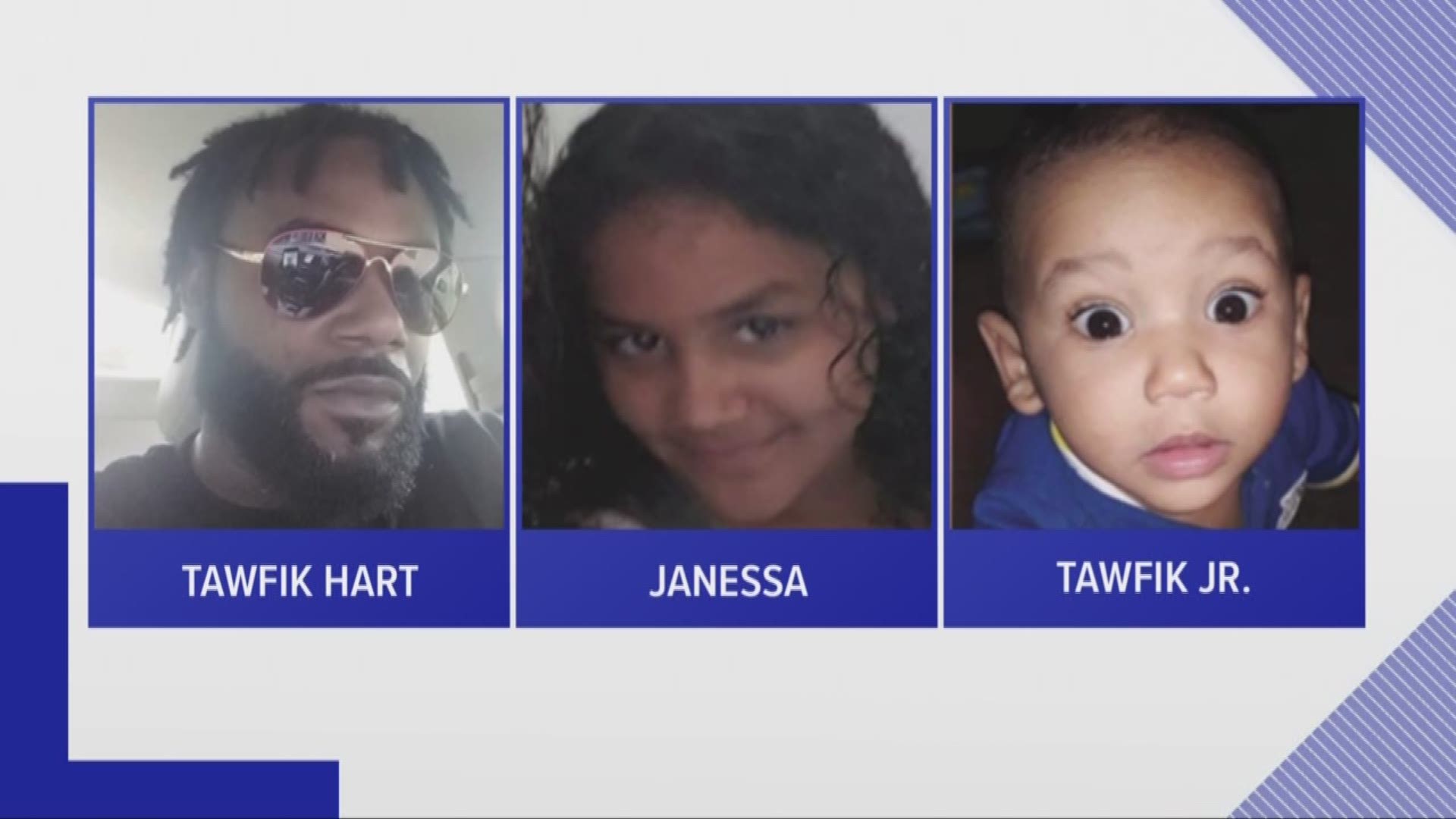 Previous: A dad is wanted for breaking into a home and running off with his biological daughter, deputies said.

Tawfik Dimion Hart, 34, broke into the house on Jackson Springs Road where 9-year-old Janessa had been staying, grabbed her and left, according to the Hillsborough County Sheriff's Office.

Deputies said Hart also has his 10-month-old son, Tawfik Jr., with him.

The sheriff's office said Hart might be traveling to Tifton County, Georgia, in a white Cadillac Deville with a red roof. It has a Georgia tag RMV7486.

Hart faces charges of interference with child custody and burglary with battery for shoving someone out of the way while trying to leave the home, deputies said.