The city of Tampa approved a $3.4 million renovation project for Station 25 with the goal of alleviating call volume at Station 13. 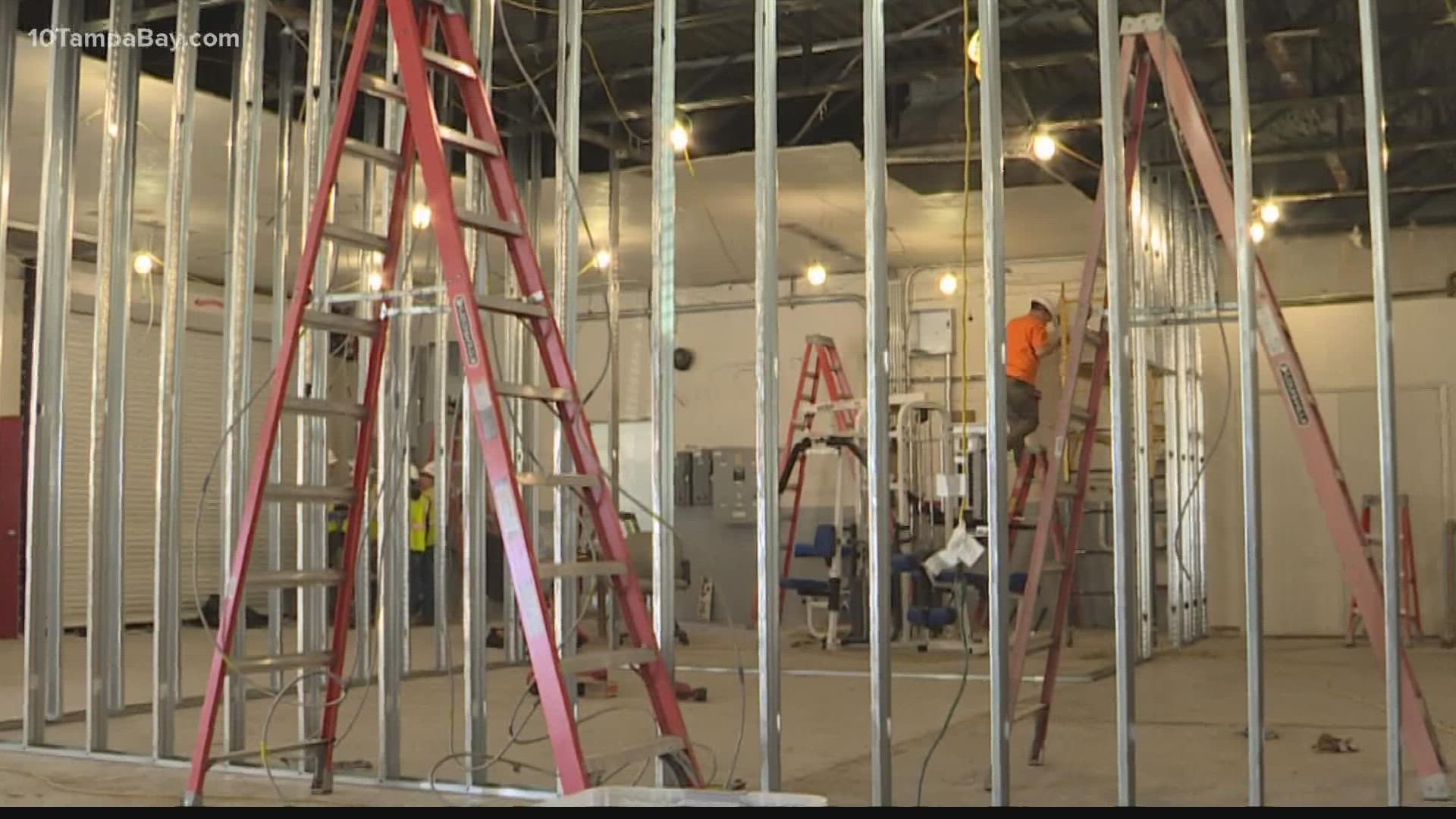 TAMPA, Fla. — One of the country's busiest fire stations is on its way to getting some much-needed help. Tampa's Fire Station 13 answers about one in every seven calls in the city. Roughly 85% of those calls are medical, not fire-related.

"It will be staffed with 24-hour paramedics, as well as the opportunity for additional staffing of a squad car," Chief Barbara Tripp said.

Tripp said not only was this decision made based on data but also to help firefighters at Station 13 feeling overworked and burned out.

This will be a fire station without fire trucks. The reason? Tampa has full coverage for fire service. With about 85% of their calls being medical calls, the renovated station will help lessen the load for surrounding stations.

Tampa City Councilor Luis Viera advocated for the funding. He even spent a 12-hour shift with Station 13 firefighters.

Along with lessening the call load at Station 13, Station 25 aims to shorten response times for medical calls.

"Our response time runs anywhere between six to seven minutes, we're trying to get that down to four minutes," Tripp said.

Construction is expected to be completed by the start of 2022.