Tampa police detectives are trying to figure out what happened. 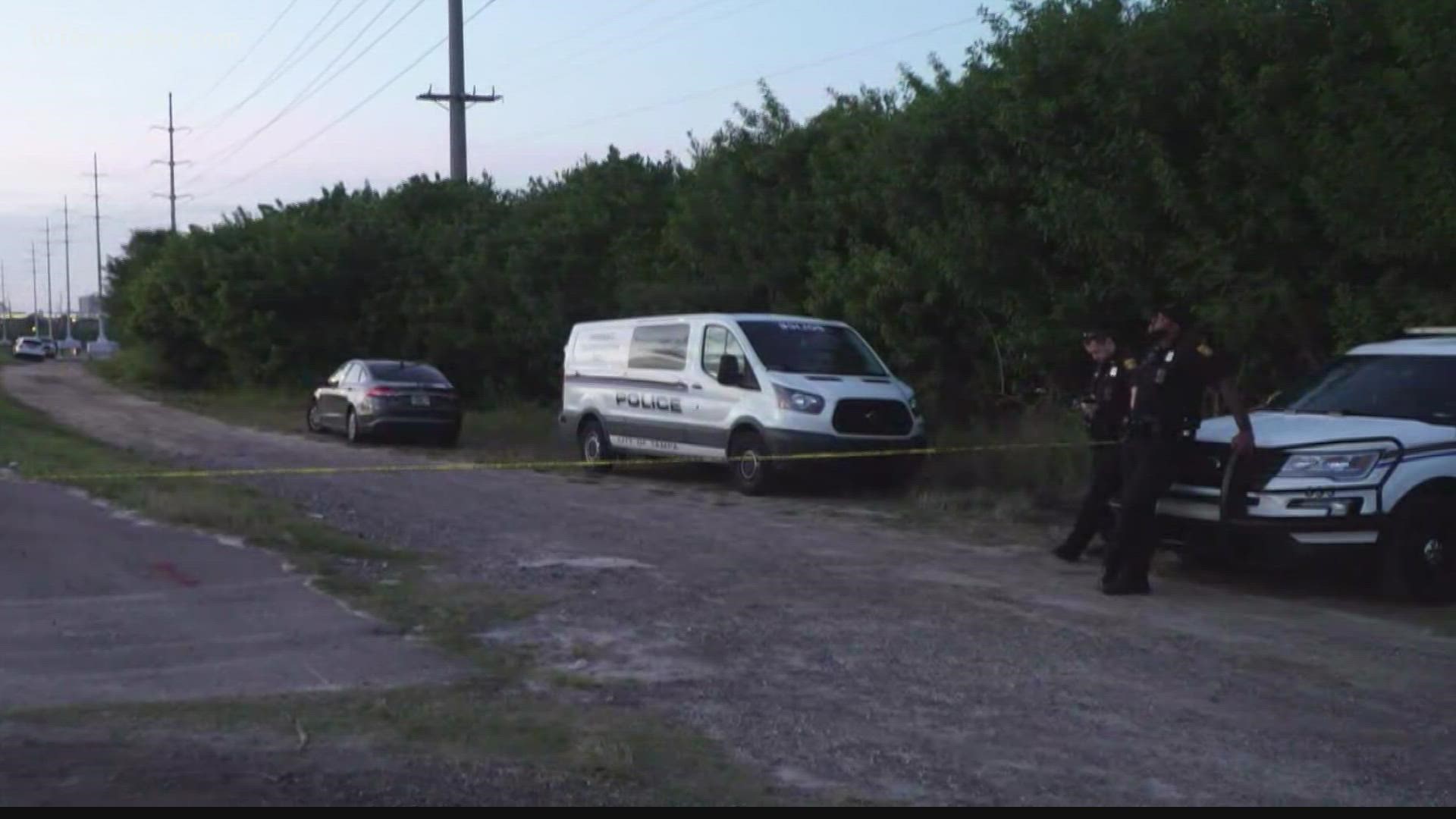 TAMPA, Fla — A fisherman found a human body part floating Thursday afternoon near the 22nd Street Causeway Bridge in the area of McKay Bay, which is the northeastern corner of Tampa Bay.

The fisherman called police just before 4:30 p.m. The Tampa Police Department responded and confirmed it had opened an investigation into the matter.

It was not immediately clear where the body part came from.

No further details were immediately released.