Detectives: Woman charged with human trafficking after forcing teen to take drugs, have sex for money

Sheriff Chad Chronister said the investigation "resulted in a true human trafficking victim being rescued from her captor." 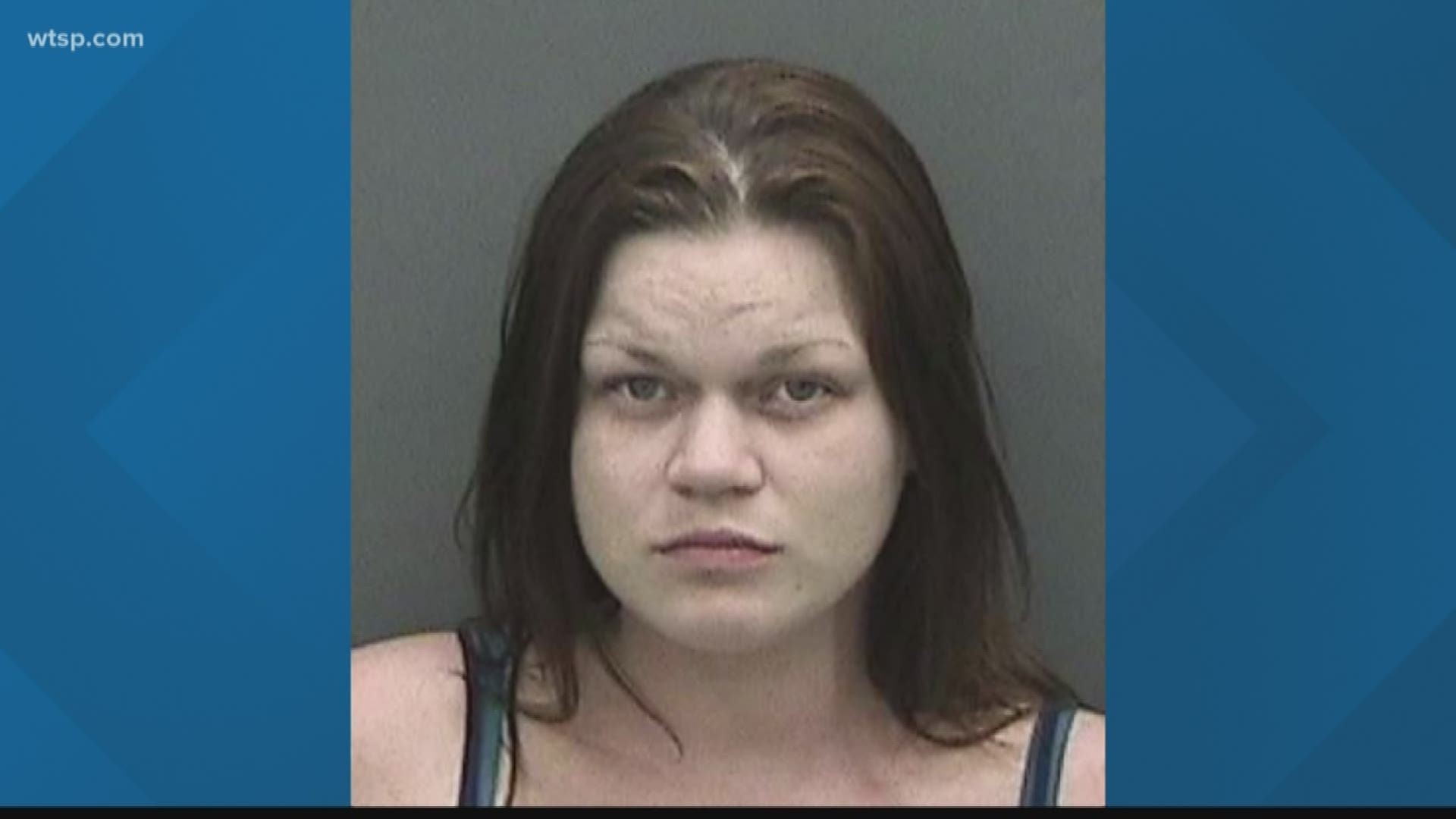 TAMPA, Fla. — The Hillsborough County Sheriff's Office announced the completion of a human trafficking investigation in the area.

During the investigation in December, the sheriff said five people were arrested and are accused of either selling or buying a person for sex in the county.

The sheriff said the investigation "resulted in a true human trafficking victim being rescued from her captor."

Chronister said detectives came in contact with an 18-year-old woman during a December 2019 traffic stop in Tampa. While searching a nearby hotel, detectives said they saw multiple men going to and from a room that the woman and Paige Fried were leaving.

Detectives then did a traffic stop on the car and arrested Fried on illegal drug charges. The 18-year-old also had an outstanding warrant.

“It’s very likely that this arrest saved her life,” Chronister said. “Once in custody, the 18-year-old woman told deputies she was being held against her will by Fried.”

According to investigators, from Oct. 20 through Dec. 4, 2019, Fried used force, fraud and coercion to manipulate the 18-year-old to perform sex acts at various locations around Hillsborough County.

Detectives said Fried would set up encounters by posting ads about the 18-year-old on adult escort websites. According to the teen, Fried took all of the money gained from these encounters.

Fried was also found with the teen's credit card, which the teen said was used to maintain control over her, deputies said.

The 18-year-old told investigators that Fried knew she had contracted a sexually transmitted disease, but continued to force her to perform sex acts for money. Detectives said Fried also forced the teen to take narcotics to stay awake longer and work more.

“I can’t emphasize enough that this young woman is the textbook definition of a human trafficking victim,” Chronister said. “Thanks to her having the courage to speak up, Paige Fried is now in jail facing a felony charge for human trafficking.”

The teen was later released from custody and connected with an organization that helps survivors of human trafficking.

Fried was charged with coercing for commercial sex act by human trafficking, possession of a controlled substance and possession of drug paraphernalia.

A United Nations study found about one-third of the nations that keep track of gender, it’s not unusual to see women trafficking other women. And often, as was the case for Fried, they’ve been involved in prostitution themselves.

But, Sheriff Chronister said a woman trafficking another woman in this area is highly unusual.

Chronister said four other men were arrested during a separate investigation in the same month. Detectives said they communicated with the men through a website and an app often used to chat with minors anonymously.

The sheriff's office said Andres Dario Betancur and Rudy Siam thought they were chatting with a 14-year-old boy online and traveled to meet him for sex near US Highway 301 and Interstate 4 in Hillsborough County.

Two other men, Timothy Matthews and Carl Bergman, thought they were talking with a 14-year-old girl and traveled to meet her at the same location. Detectives said Bergman offered to pay the teen $100 for sex.

The sheriff said all four men are facing multiple charges including traveling to meet a minor to solicit illegal acts.

January is Human Trafficking Awareness Month, and Chronister released a PSA to help teach people how to spot someone suffering from human trafficking.

According to the group Selah Freedom, there are several signs someone is involved in human trafficking: He or she might avoid eye contact, keep a second cell phone, look anxious or depressed, lack personal belongings and isn't able to speak for him or herself.
The average age of teens running away and getting into sex trafficking is between 15 and 17 years old. Traffickers often recruit kids through friending them.