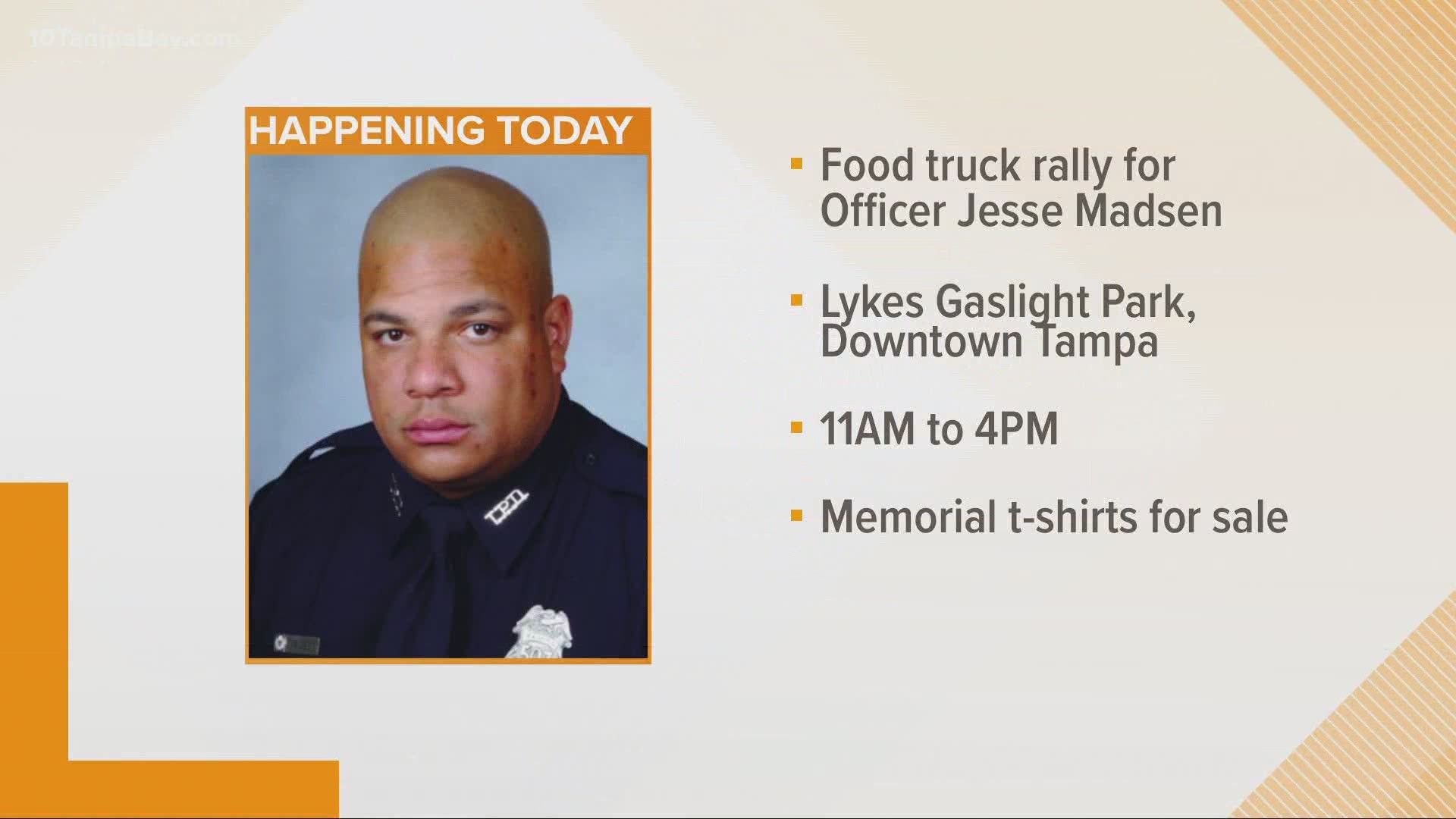 TAMPA, Fla. — People can get out of the house, grab a bite to eat and support the family of a fallen Tampa Police Department officer.

All About Food Trucks, in partnership with the Tampa Police Benevolent Association, plans to host a food truck rally Sunday to raise money for the family of Officer Jesse Madsen.

It is scheduled from 11 a.m. to 4 p.m. Sunday at Lykes Gaslight Park, located at 241 E. Madison St. in downtown Tampa across from the police department.

The organizations say 100 percent of the proceeds will be donated to the family, with about 10 vendors participating.

Madsen, 45, died Tuesday, March 9, when he veered his cruiser into the path of a wrong-way driver on Interstate 275, Tampa Police Chief Brian Dugan said. It was a heroic decision to protect others, he added.

Madsen had been with the Tampa Police Department for 16 years. Dugan said he was a decorated police officer and a seven-time recipient of police life-saving awards. He received an eighth live-saving award for the incident that took his life. Madsen's family posthumously adds Police Purple Shield and Medal of Honor recipient to his honors.

Madsen was remembered for his service during a funeral last week. 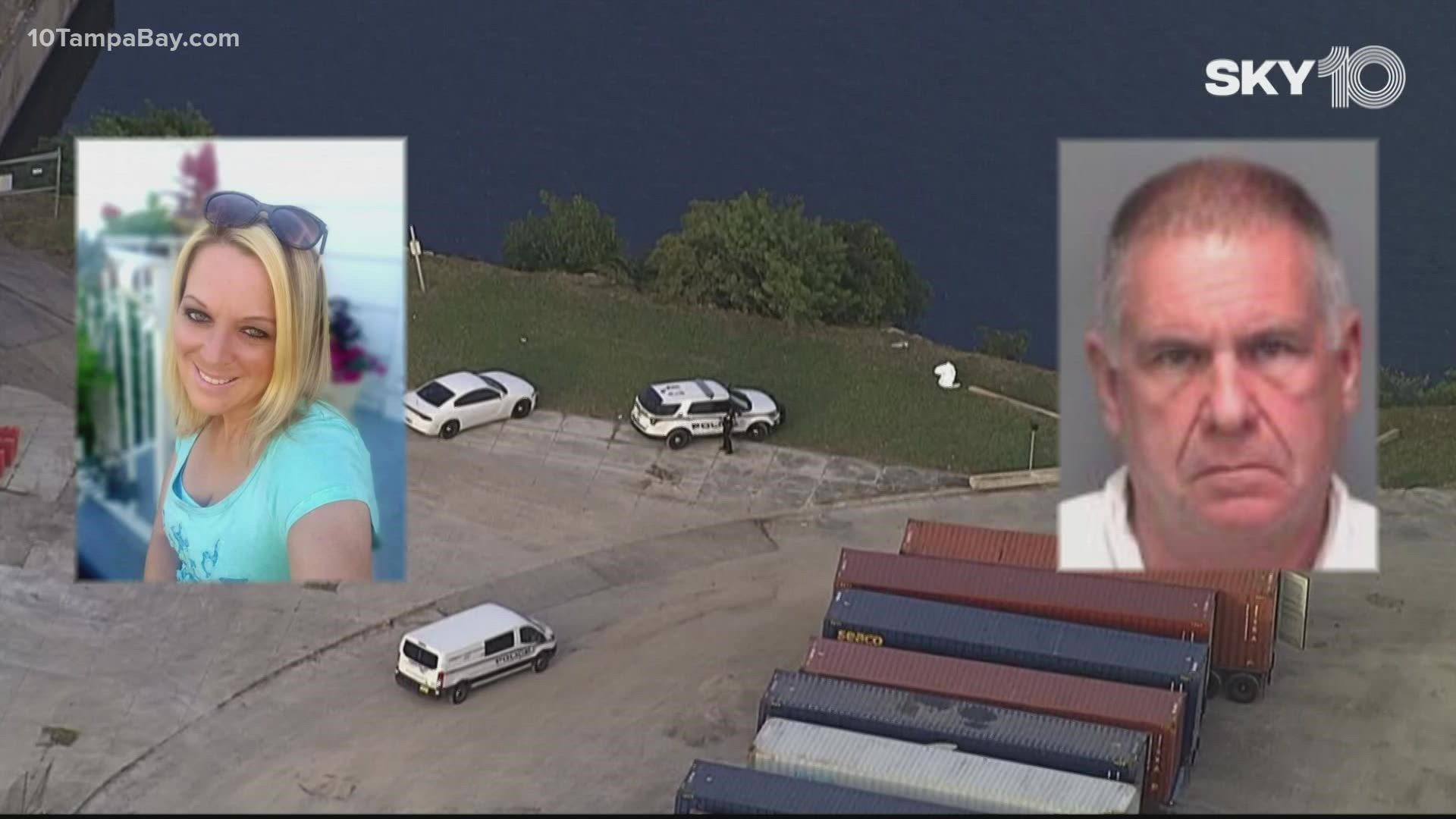