An outside attorney will lead the investigation. 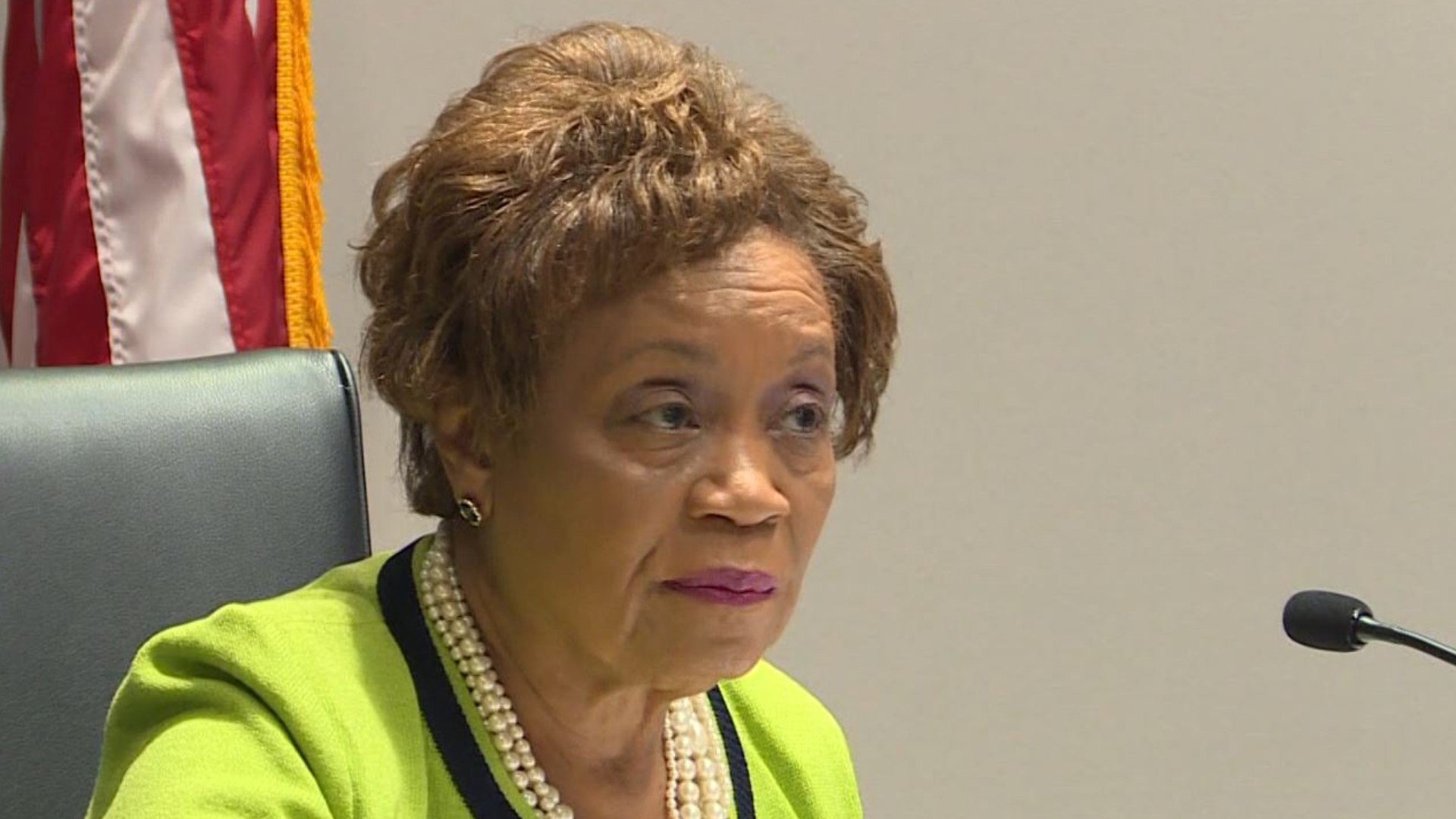 TAMPA, Fla. — The Hillsborough Area Regional Transit Authority Board of Directors voted on Monday to move forward with an independent investigation into an anonymous ethics complaint about interim CEO Carolyn House Stewart.

The Board voted to hire an outside attorney for the investigation, at an estimated cost of $250 an hour.

“Obviously, we have to take the complaint seriously because it does allege a violation of HART policy which, if accurate, would place persons working at HART in an environment that we do not wish them to be under,” said Smith. “This is not what I’d call an actionable complaint, meaning it’s not necessarily an allegation of a violation of law that would be actionable in a court of law. It is, at root, currently, an allegation of violation of board policy. And that’s the board policy against bullying, intimidation and hostility.”

The Board also voted to keep Stewart in her position as interim CEO, and not suspend her, during the initial stages of the investigation.

The votes to initiate a third-party investigation and to keep Stewart in her position happened more than three hours into Monday morning’s meeting.

“My concern with this is, why wasn’t it brought up earlier? We had almost 100 percent of the board present today. I would love for something to take place, but can we have an emergency meeting to try to get more input?” asked Board Member Marvin Knight.

Board Chair Mariella Smith responded that she didn’t feel delaying the decision was necessary.

“We really have very little choice but to proceed with the investigation by an objective third-party investigator, like the motion is on the floor. I wouldn’t want to delay that until we got more members back together and tried to work with everyone’s calendar…” said Smith.

Eight of the 12 Board members were present when the votes were taken.

10 Investigates asked HART Director of Communications Carson Chambers if Stewart had any comment on the anonymous complaint.

“It would be inappropriate to comment on an investigation that has not yet started. We take all such complaints seriously and will investigate this one thoroughly, but at this point, these are allegations,” said Chambers in an email to 10 Investigates.

Stewart started working at HART in September 2015 as a Temporary Litigation Counsel and was promoted to Director of Risk and Legal Services in 2019.

The Board selected Stewart as interim CEO in November 2019, when it suspended then-CEO Ben Limmer after a whistleblower complaint.

The Board fired Limmer in February after an investigation found he spent HART money on personal expenses and shared inside information.

Limmer was CEO for less than a year.