'His intent was to kill': Deputy, shooter hospitalized in barricade standoff in Brandon

The deputy received medical treatment at the hospital and is expected to make a full recovery, according to the Hillsborough County Sheriff's Office. 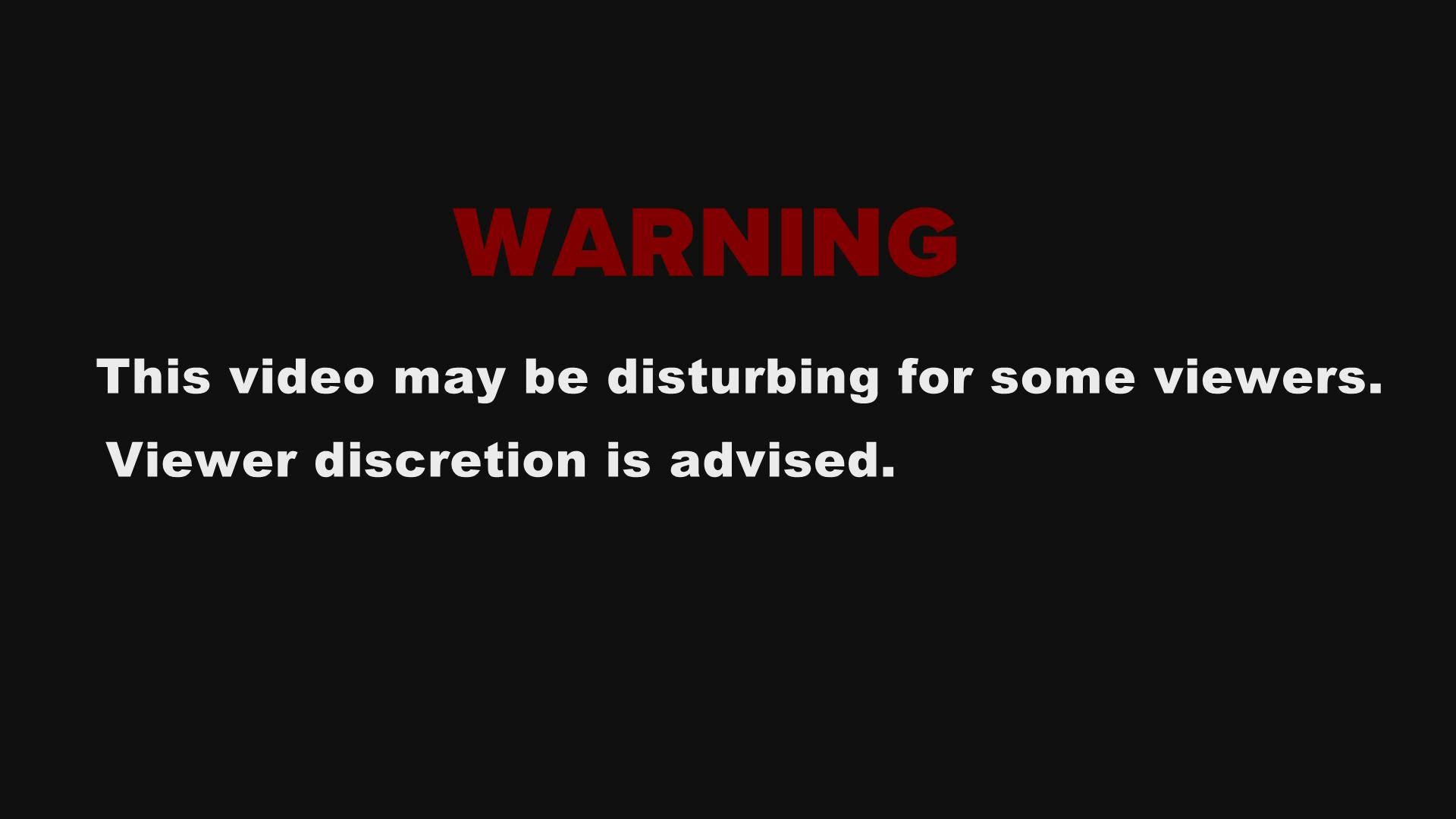 BRANDON, Fla. — A Hillsborough County Sheriff's Office deputy is expected to make a full recovery after being shot Friday morning prior to a barricade standoff in Brandon.

It happened in the area of Clemons and N. Taylor roads, according to a sheriff's office news release.

Hillsborough County Sheriff Chad Chronister said an elderly woman called authorities after she said she was hit several times by her son. When deputies arrived, Chronister said the woman took them to a bedroom at the back of the house where her son, 48-year-old James Jackson, was.

The deputy tried to speak with Jackson and moved towards him at one point to try and hear him, but that's when Chronister said Jackson fired a gun, striking the deputy.

"There's no doubt that, on this day, his intent was to kill one of our deputies," Chronister said.

Fortunately, the deputy was shot through the arm, according to Chronister. The bullet just missed his armpit, striking the bulletproof vest he was wearing.

A second deputy who was at the home immediately grabbed the elderly woman and her husband, taking them outside the house to call for backup, Chronister said.

The deputy who was shot was taken to Tampa General Hospital and is expected to make a full recovery, the agency added.

UPDATE: The deputy received medical treatment at TGH and is expected to make a full recovery.

Over the course of seven hours, Chronister said law enforcement made around 200 calls to Jackson and deployed gas into the home several times. Still, Jackson refused to leave the house.

Eventually, Jackson would leave the home to face law enforcement. According to Chronister, he still had a gun in hand and refused to listen to authorities who were pleading with him to drop the weapon.

Law enforcement would shoot Jackson twice before having to wrestle him to the ground, Chronister said.

The sheriff added that Jackson is currently in surgery at a nearby hospital.

This wasn't the first time deputies had to respond to Jackson's home. According to Chronister, law enforcement was called to the same house on Sept. 11 after Jackson got into an argument with a neighbor.

He has no criminal history but has been baker acted four times, the sheriff said.

"He should have been receiving more mental health help," Chronister said. "He may be an unhealthy person - not a bad person - but he still has to pay for what he did here today."

The Hillsborough County Sheriffs Office is on the scene of a barricaded subject in Brandon. One deputy has been shot and is currently in the hospital.

SWAT, the Crisis Negotiation Team, and Bomb Team are on scene.

There is no immediate threat to the public at this time. pic.twitter.com/YyNXe9mHDn 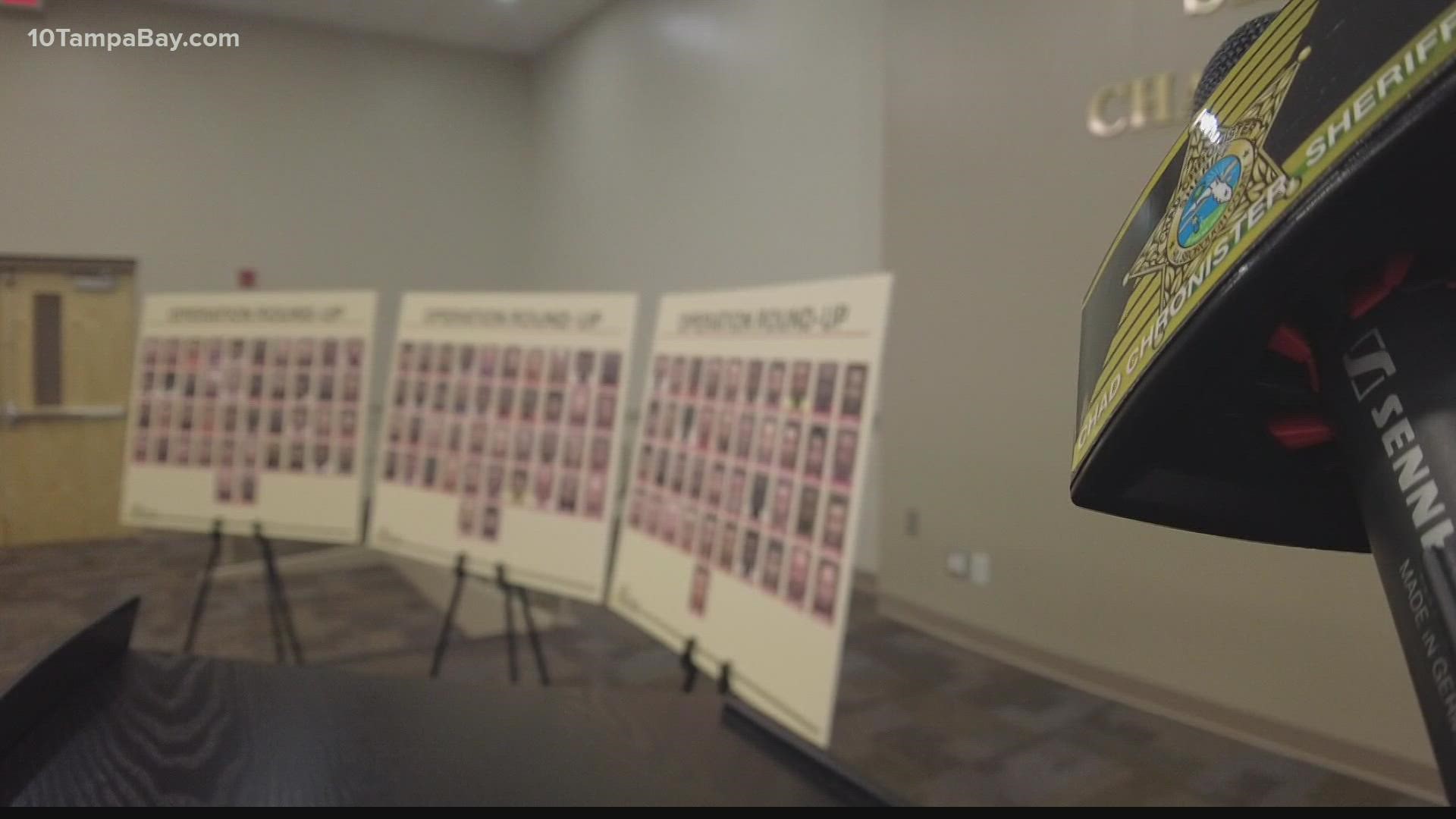