Sheriff Chad Chronister says the squad has seen early success since its launch about a month ago. 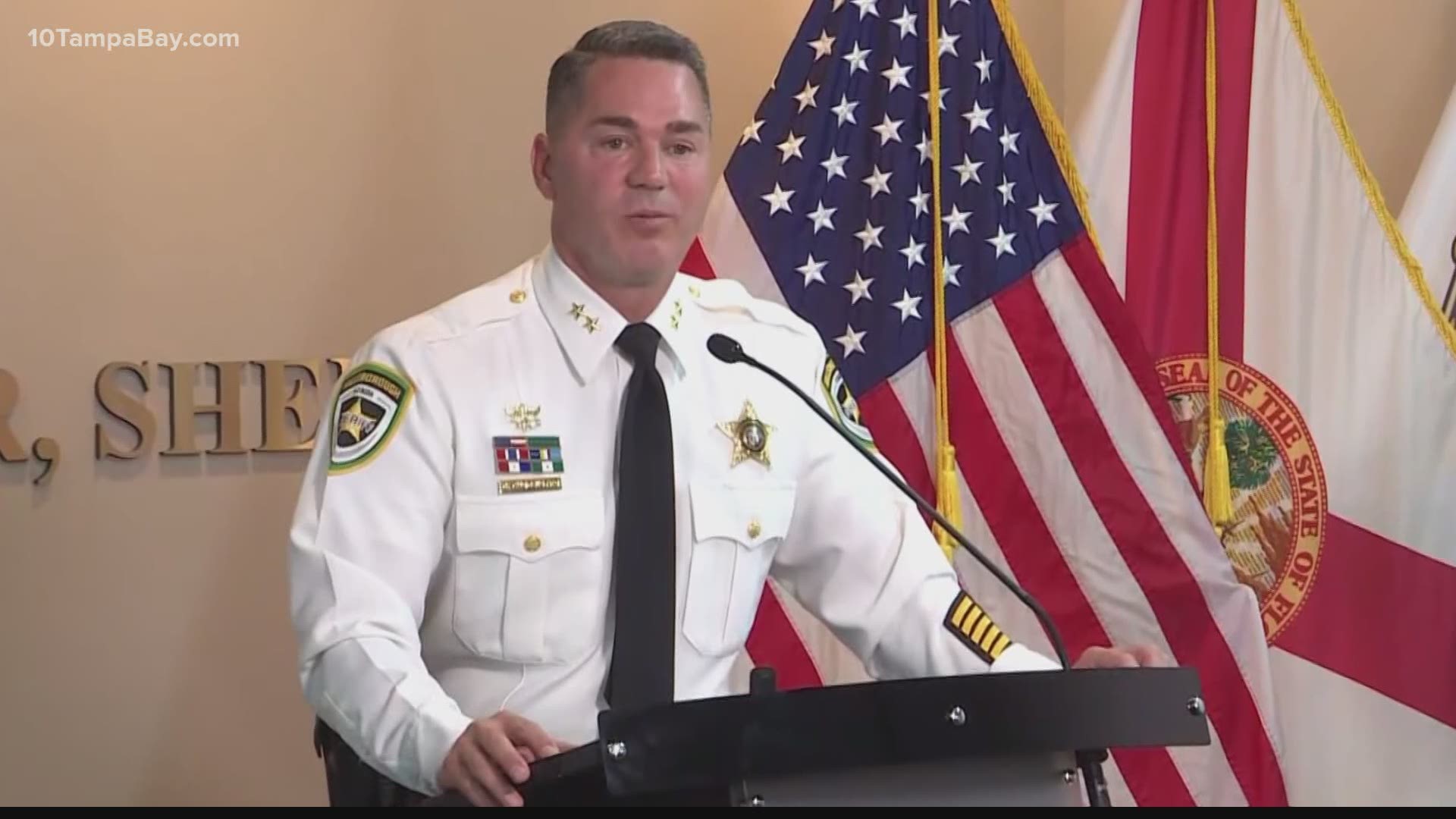 HILLSBOROUGH COUNTY, Fla. — The Hillsborough County Sheriff’s Office has announced the formation of what it calls the GRIT squad, a new team aimed at curbing the region’s recent increase in street-level non-fatal shootings.

Chronister says the new GRIT squad - or Gunfire Response Investigations Team - is made up of four detectives, four deputies and one supervisor who will concentrate entirely on non-fatal shootings.

“Their sole focus will be pulling resources, working with our federal and state partners to identify these individuals,” Chronister said.

Over the past three years, the sheriff’s office has seen the number of non-fatal shootings climb steadily.

“I don’t know if it has something to do with the pandemic, and we forgot how to socialize with other individuals or conflict resolution,” said Chronister. “I don’t know if we’ve just become a more violent society. I don’t know what it is."

“It didn’t use to be like this. It’s getting worse and worse every day,” said Mike Stephens, who was born in a part of Hillsborough County that’s seen more than its share of violence recently.

The sheriff says they formed the GRIT squad about four weeks ago and they’ve already had early success by solving six of the nine shooting cases they bought so far.

Two of those arrests were made in less than 24 hours.

Another big part of the GRIT squad’s job, says Chronister, is to forge relationships in the community that encourage trust. A key component, he says, that’s been especially challenging.

“I don’t know if people would want to tell on their friends and neighbors, you know?” said Ted Leslie, who works regularly in the same neighborhood.

“I think it could happen,” said Stephens. “I think the community needs to get together and talk. You know, I think if they do that, they can solve a lot of problems that we’ve got around here.”

“Violence isn’t going to stop until we decide as a community that we’ve had enough,” said Chronister. “That means if you see something say something. If you know something, pass it along. Anonymously. Crimestoppers. It doesn’t make a difference. Tell someone else. But don’t sit back and sit idle because you might be the next victim.”