Deputy Andrew Hagenberger was heading to another traffic stop when the crash happened. 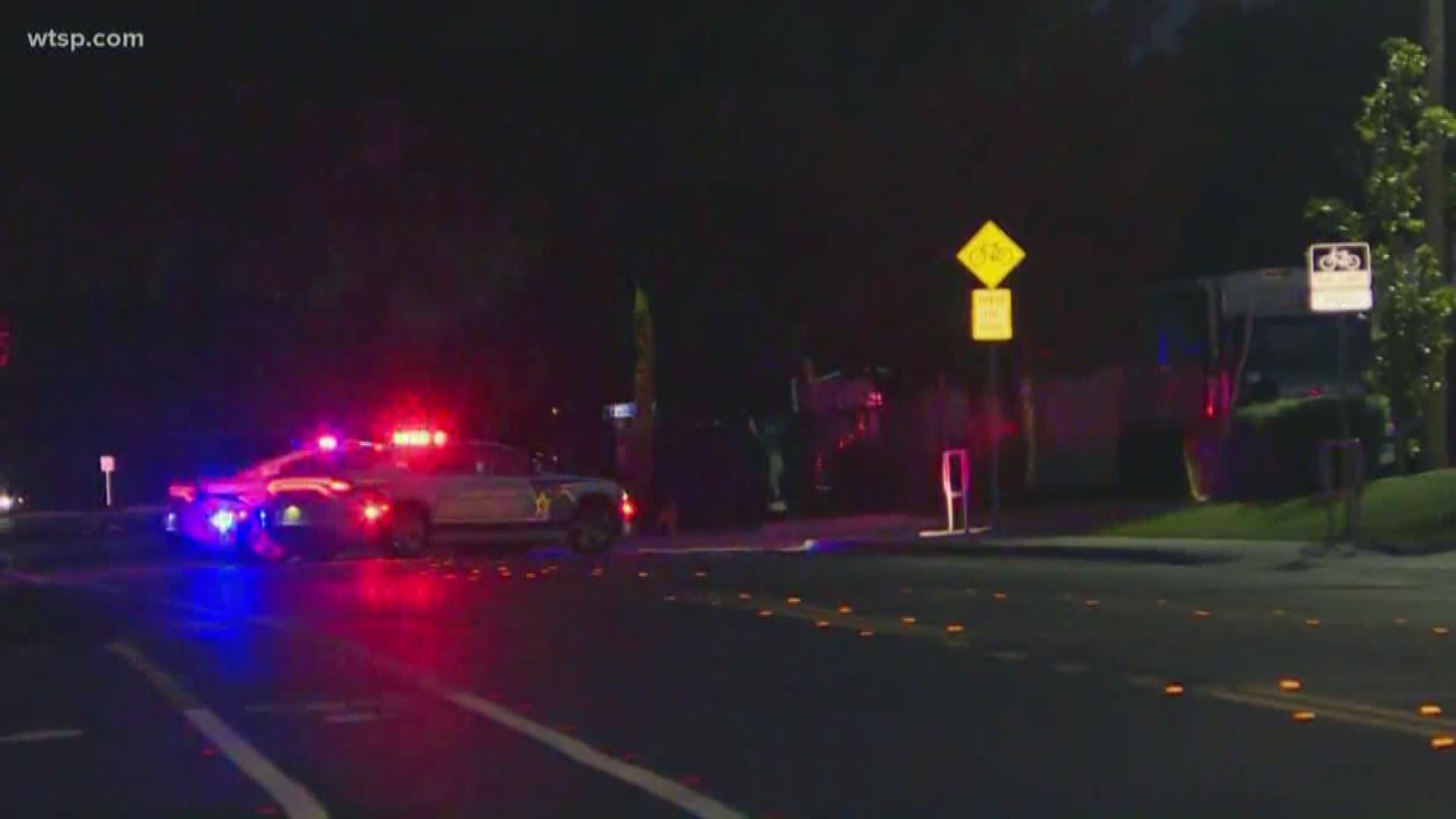 MANGO, Fla. — A two-year veteran of the Hillsborough County Sheriff's Office hit a woman while responding to another traffic stop early Saturday morning.

The agency says the woman died from her injuries.

It happened around 2 a.m. in the area of Williams Road and E. Martin Luther King Jr. Boulevard. The sheriff's office says Deputy Andrew Hagenberger was heading north on Williams Road when the woman walked into the path of his cruiser.

Investigators said the lack of lighting on the roadway and the dark clothing the woman was wearing were factors in the crash.

Potential family members of the woman have spoken with the sheriff's office, it says. Deputies identified her as 22-year-old Marissa Berry.

The sheriff's office says the area where the woman was hit was not well lit and Hagenberger's cruiser did not have its emergency lights and sirens operating. The speed limit is 45 mph and at this time, investigators also are looking into the speed of the cruiser.

Deputies say the woman was in dark clothing.

Hagenberger, who joined the sheriff's office in September 2017, is on paid administrative leave, a normal procedure.