The specialized team will focus on reducing street violence and non-fatal shootings. 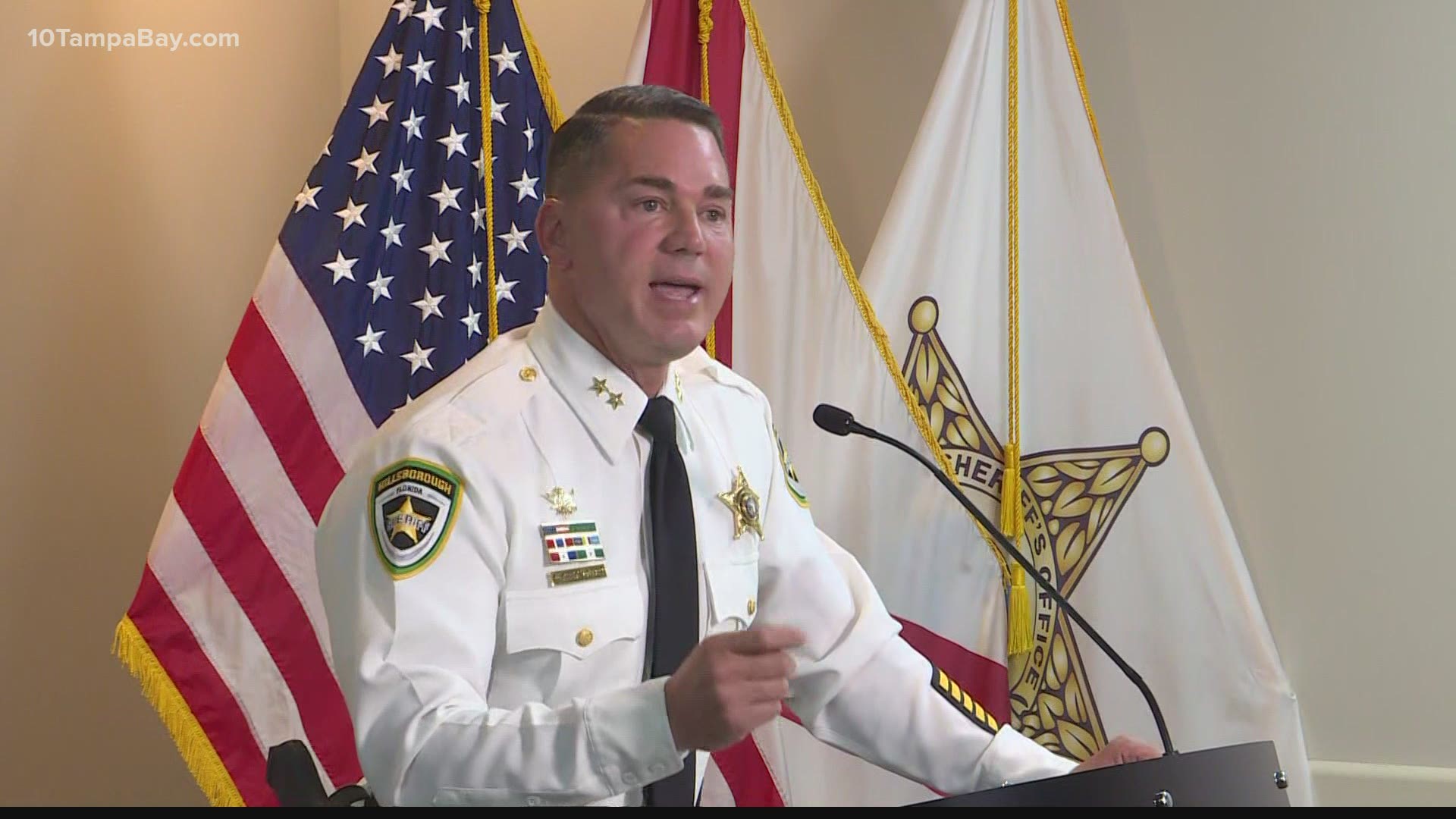 HILLSBOROUGH COUNTY, Fla. — The Hillsborough County Sheriff's Office is putting a team together to address a growing concern both nationally and locally: gun violence.

The specialized team will focus on reducing street violence and non-deadly shootings, according to the sheriff's office.

“We will ensure that these criminals are no longer able to inflict fear and violence on our streets, in our neighborhoods, and the community we share," Chronister said.

The sheriff spoke about the importance of responsible gun ownership, including storing your gun in a safe location. He explained that GRIT's sole focus will be on working with state and federal partners to address gun violence in our community.

The team will use resources to identify violent individuals, increase the probability of crime being solved, and bring justice to those affected by gun violence in Hillsborough County, Sheriff Chronister added.