Master Corporal Brian LaVigne was one shift away from retirement when he was killed in the line of duty. 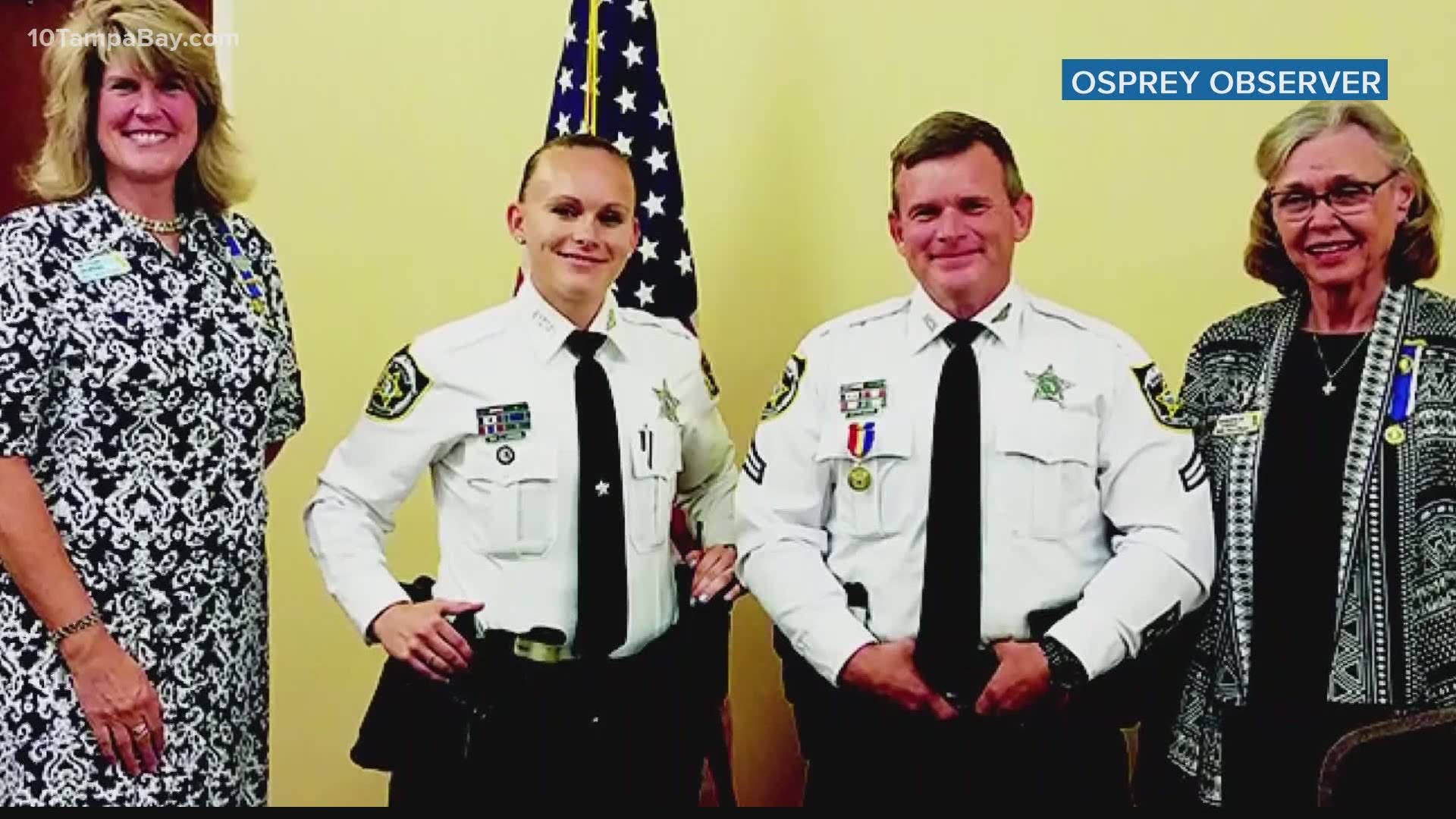 HILLSBOROUGH COUNTY, Fla. — The Hillsborough County Sheriff's Office continues to honor one of their own ahead of being "taken to his final resting place."

Every night the sheriff's office says deputies will be standing guard with Master Corporal Brian LaVigne so that he will never be alone.

"As we prepare to remember the life of Master Corporal Brian LaVigne, he will never be alone. No matter what time of day it is, a #teamHCSO deputy will always stand guard with MCpl. LaVigne until he is taken to his final resting place," it wrote on Facebook.

LaVigne, 54, was one shift away from retirement when he was killed in the line of duty. A man has been charged with murder after investigators say he intentionally crashed into the driver's side of the deputy's cruiser on Lumsden Road.

"I think we all kinda lost a little bit of ourselves," Deputy Caitlin LaVigne said of her father's passing as she fought back tears. She paid tribute to him in a video released by the sheriff's office saying, he was someone who always did the right thing, was courageous, but also genuine and lighthearted.

Sgt. Tim Sullivan, who called LaVigne a close friend of his said he was a "cop's cop" and someone who had a "magnetic" personality.

A public visitation and funeral for LaVigne will take place on Jan. 19 at Idlewild Baptist Church in Lutz. The visitation will run from 10 a.m. until 11 a.m., with the funeral service following at 11 a.m.

Those in attendance are required to wear face masks inside the church and will be subject to a temperature screening.

Florida Gov. Ron DeSantis has ordered flags to be flown at half-staff on Jan. 19 in LaVigne's honor.