The sheriff's office says no one was seriously hurt in the crash.

TAMPA, Fla. — A Hillsborough County deputy is going to be alright following a crash at a Tampa intersection, the sheriff's office says.

According to law enforcement, an SUV ran a red light at 12 p.m. on Tuesday near North Florida Avenue and Palm Avenue, colliding with a deputy's marked unit. Images provided by the Hillsborough County Sheriff's Office show the heavily-damaged SUV rolled over.

The sheriff's office says the deputy was not hurt, and the driver of the other SUV did not suffer any serious injuries.

The Tampa Police Department is investigating the crash. 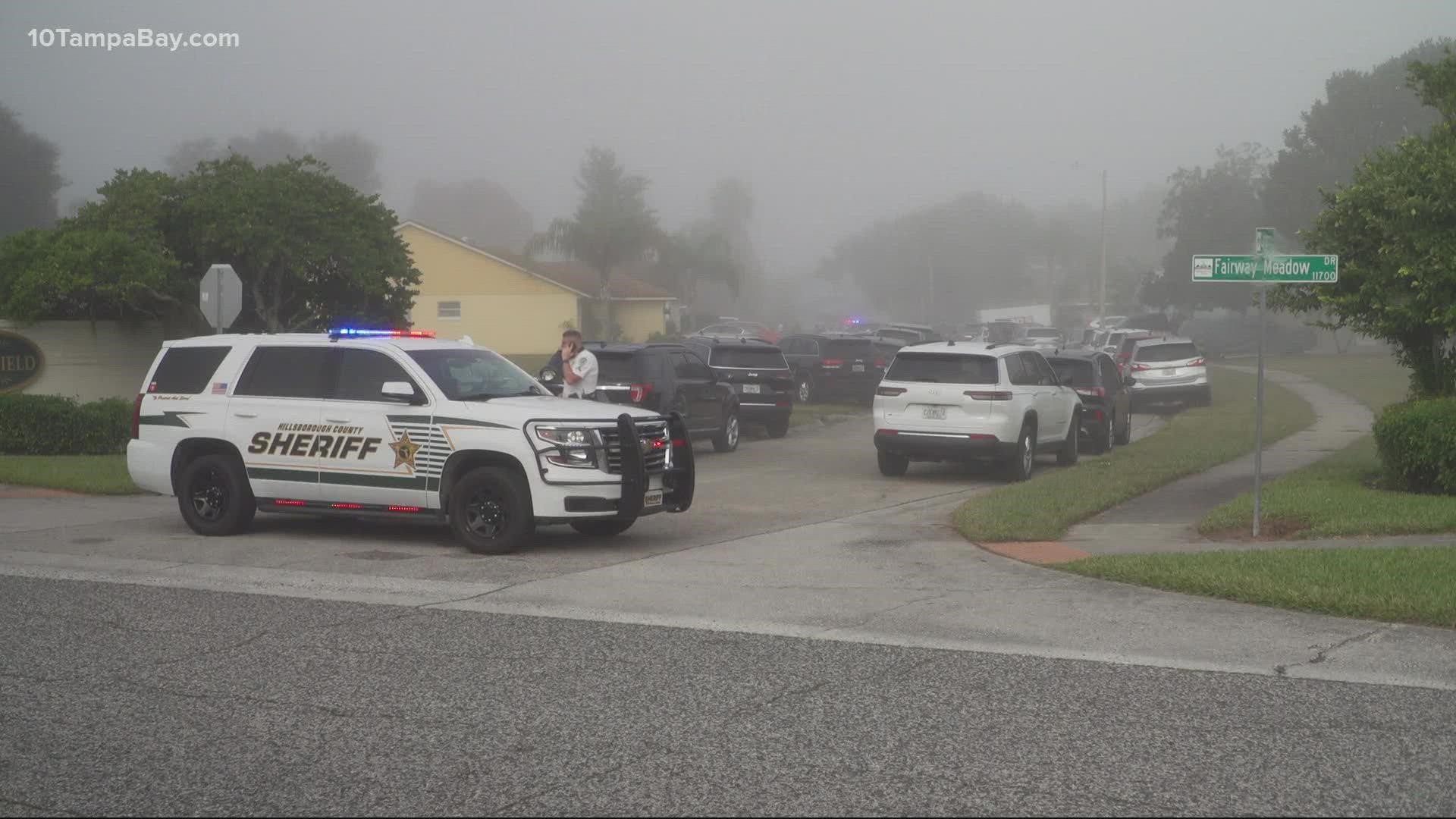