'I look forward to proudly displaying this U.S. flag in our District III Office.' 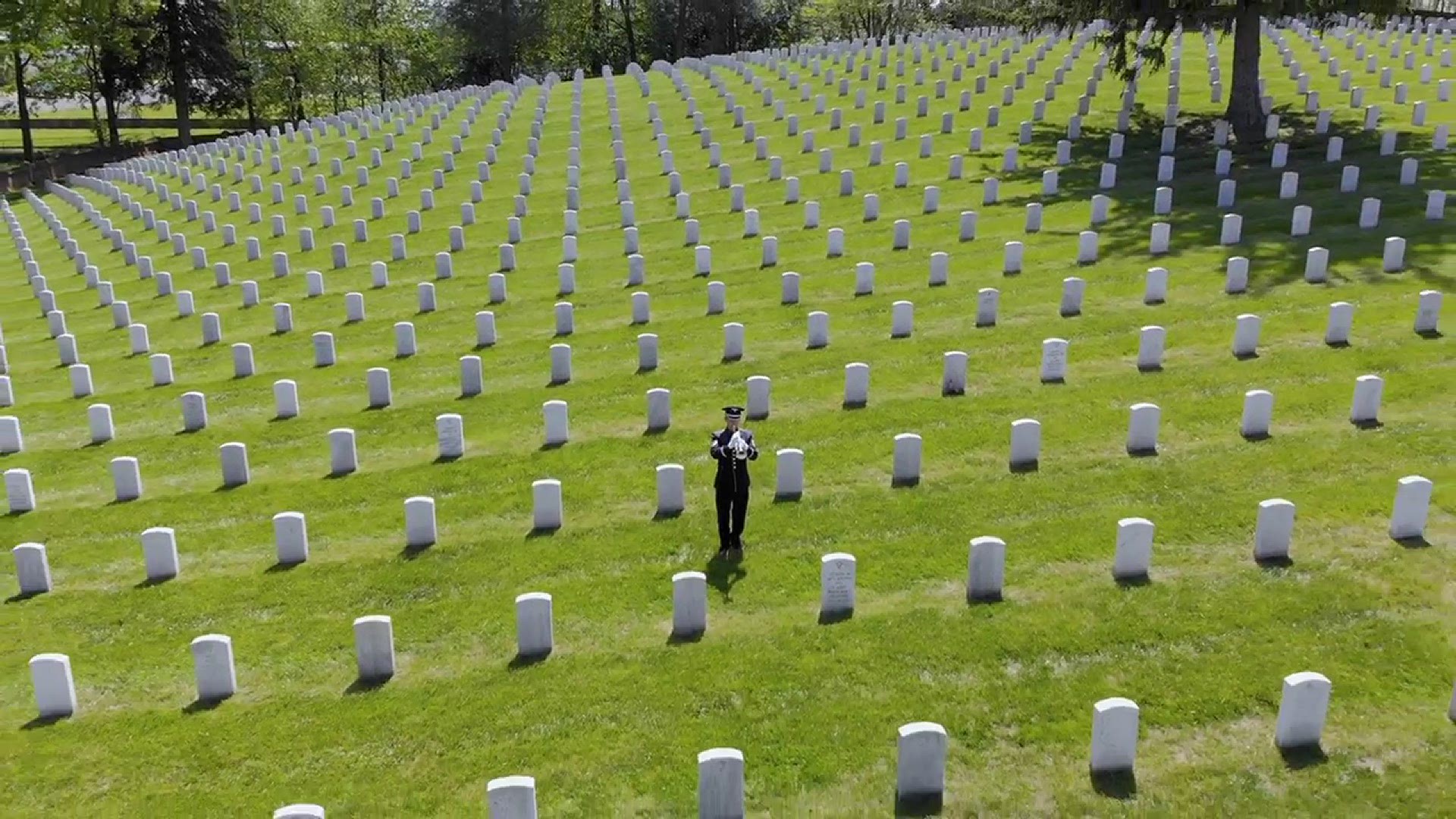 TAMPA, Fla. — Hillsborough County Sheriff Chad Chronister was honored with a flag flown during a life-saving mission in Iraq by a deputy and military member.

Cody Kleiner is a sheriff's deputy and a member of the U.S. Army. He gifted Sheriff Chronister a flag that was flown over combat zone on a UH-60 Black Hawk helicopter conducting Medevac operations over Iraq on July 6, 2019.

"We are thankful for the sacrifices of all of our service members, especially those who gave their lives for our freedom. I'm so proud to say that we have several deputies like Deputy Kleiner who are both local law enforcement officers and military members. They are truly dedicated to a life of service," said Sheriff Chronister. "I look forward to proudly displaying this U.S. flag in our District III Office."

To honor his fellow service members who did not make it home and to thank his fellow deputies who are also dedicated to serving both their community and their country, Deputy Kleiner wanted to gift the flag to the Hillsborough County Sheriff's Office District III Office where he works.

RELATED: What is the difference between Memorial Day and Veterans Day?