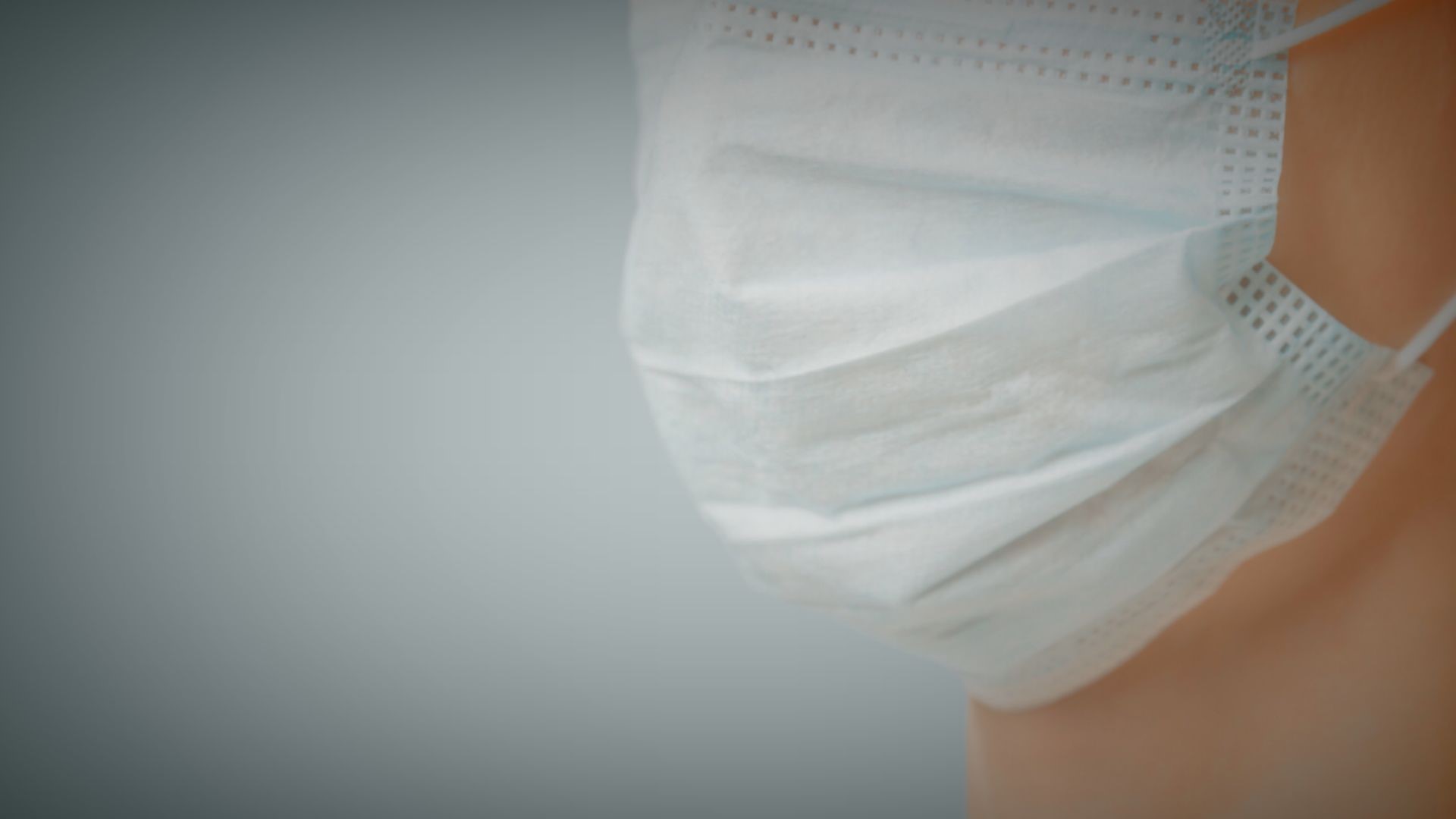 Hillsborough’s Public Health Director Doug Holt seemed encouraged by what he said appears to be a stabilizing of COVID-19 hospital visits. Also, ICU occupancy and test positivity rates both flattening.

“If we can keep this up, I expect to see, begin to see an actual downtrend rather than just slowing,” Holt said.

The EPG’s weekly update from public health workers, doctors and scientists has been the basis for its mask mandate which continues to draw a sharply divided response.

“We depend on you to make wise decisions and mandates for us,” said Leslie Forrester, who supports the mask order. “Help us Obi-Wan, you’re our only hope, so to speak."

“They are truly radicals. They are blindly, obstinately supporting mask mandates with no scientific evidence,” said Jason Kimble, who opposes the mandate. “For no reason other than political gain.”

Board member Sandy Murman took issue with that.

“We are making these decisions completely on data. From our health experts. I know a lot of people out there dispute that, but it is scientific,” she said.

Each week, the EPG has to vote whether to extend, amend or cancel its mask mandate. On Monday the panel voted 5-3 to keep it going, for now.

The EPG also briefly discussed the idea of reducing its number of weekly meetings from two down to one but decided now would probably not be the best time to do that given the current levels of COVID-19 in the region.

Instead, the group said it might eventually consider abbreviating its Monday meeting once the virus is at a level it deems more manageable.

The EPG’s next meeting is set for Thursday.

RELATED: What does learning look like in August? How do parents know what's safe?