The public is not at risk, the sheriff's office says. 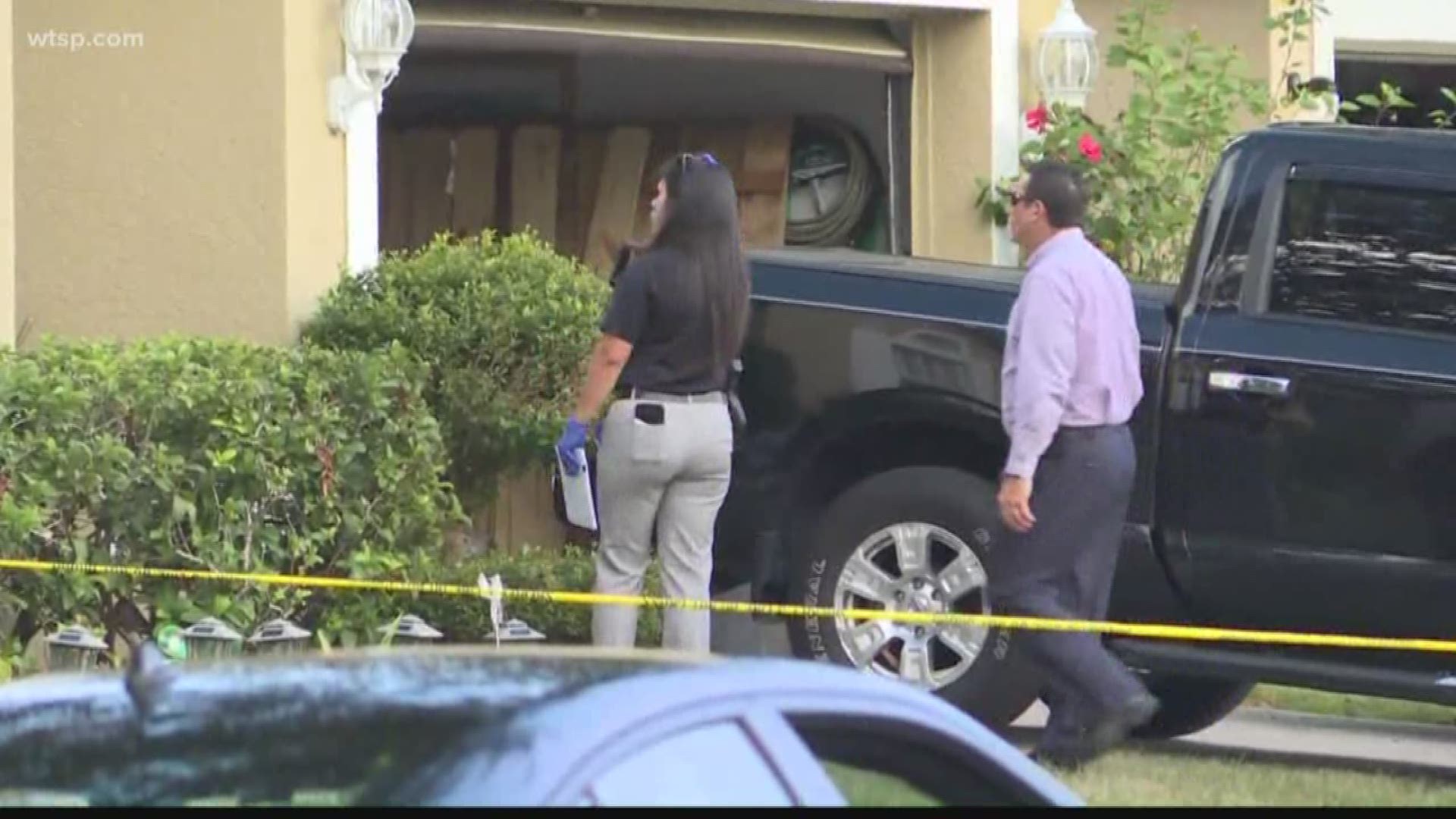 BLOOMINGDALE, Fla — A man is dead and a woman injured in a shooting deputies are calling an attempted murder-suicide in Hillsborough County.

It happened Monday afternoon around 3:10 p.m. at a home in the area of Sienna Way and Clareside Drive in the Valrico area, according to the sheriff's office.

It's believed the woman is in her late 30s and the man in his 50s. Deputies say the couple, either married or had been at some point, got into some sort of verbal argument.

The woman was shot, but was alive. A man was found dead. The man tried to kill her but ended up killing himself, authorities say.

The sheriff's office says there is no ready to believe that anyone in the neighborhood should be afraid as the public is not at risk.