After a confusing three-week start to vaccinating people 65 and up, county leaders are now calling every person due for their second dose. 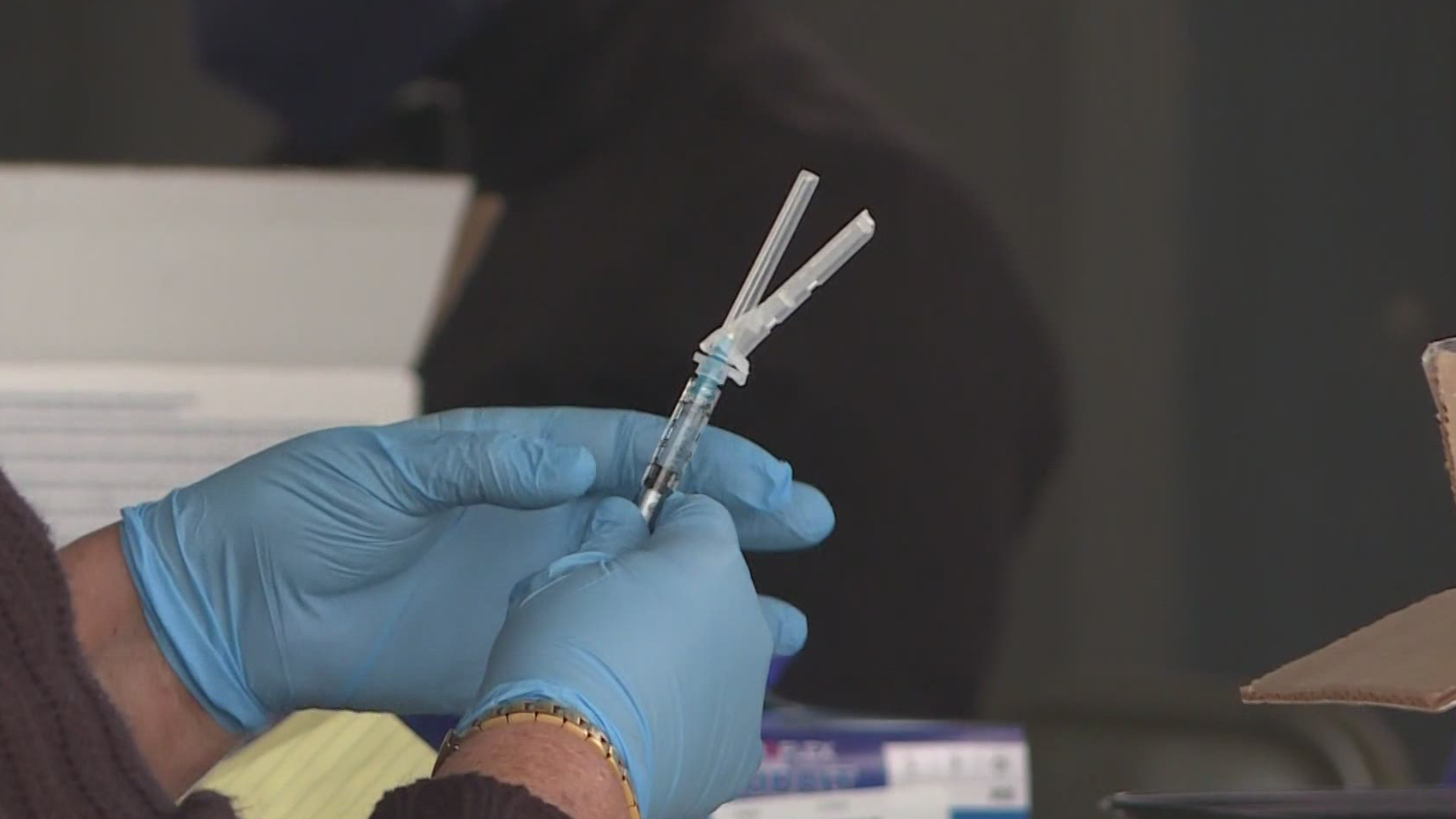 HILLSBOROUGH COUNTY, Fla. — It's been a little more than one month since Florida Governor Ron DeSantis issued his executive order making all people in Florida age 65 or older eligible for the COVID-19 vaccine.

The roll-out, which initially fell on local leaders and health departments was chaotic and confusing.

"I went to Pasco, Hillsborough, Sarasota and Manatee (websites) trying to get in. The sites were locking up within 30 seconds," said Dennis Schulmerich, a recent retiree who lives in Riverview.

Despite the frustration, Schulmerich was persistent and managed to get a vaccine appointment in early January over the phone after calling 168 times.

"It’s a really good feeling to know our state was watching out for seniors," he said.

After he got his first appointment, Schulmerich was told to come back 21 days later at the same time and place for his second shot.

Then, everything changed. The county-run sites, including the one where Schulmerich had received his shot, were no longer listed on the county website.

However, those like Schulmerich who received the first dose Jan. 6-9, or Jan. 13-15 at a county-run site will be able to return to the same vaccination site for the second dose. These individuals will be contacted in the coming days to confirm their appointments.

Wednesday afternoon there was a steady stream of cars with people due for their second shot at the Strawberry Festival grounds.

"We’ve been busy all day. Right now we’re at the 400 mark for the day out of just over 900 people that we’re servicing today," said Jay Rajyaguru, the Emergency Management Coordinator at the site.

You're supposed to have your vaccination card and ID with you when you show up, but if you lost your card or forget it, county leaders still want you to come for your shot because they have records of who they vaccinated those first two weeks.

County leaders are also calling every person due for the second shot to confirm when and where to show up. If you don't get a call, you should still show up at the same site around the same time you got your first dose earlier this month.

Bottom line, vaccine distribution has changed three times in three weeks in Hillsborough County and across the state.

A spokesperson with Hillsborough County expects more changes as the state sends more doses and directives.