While repairing A/Cs is the top priority, following it is repairing roofs, upgrading security systems and fixing plumbing issues. 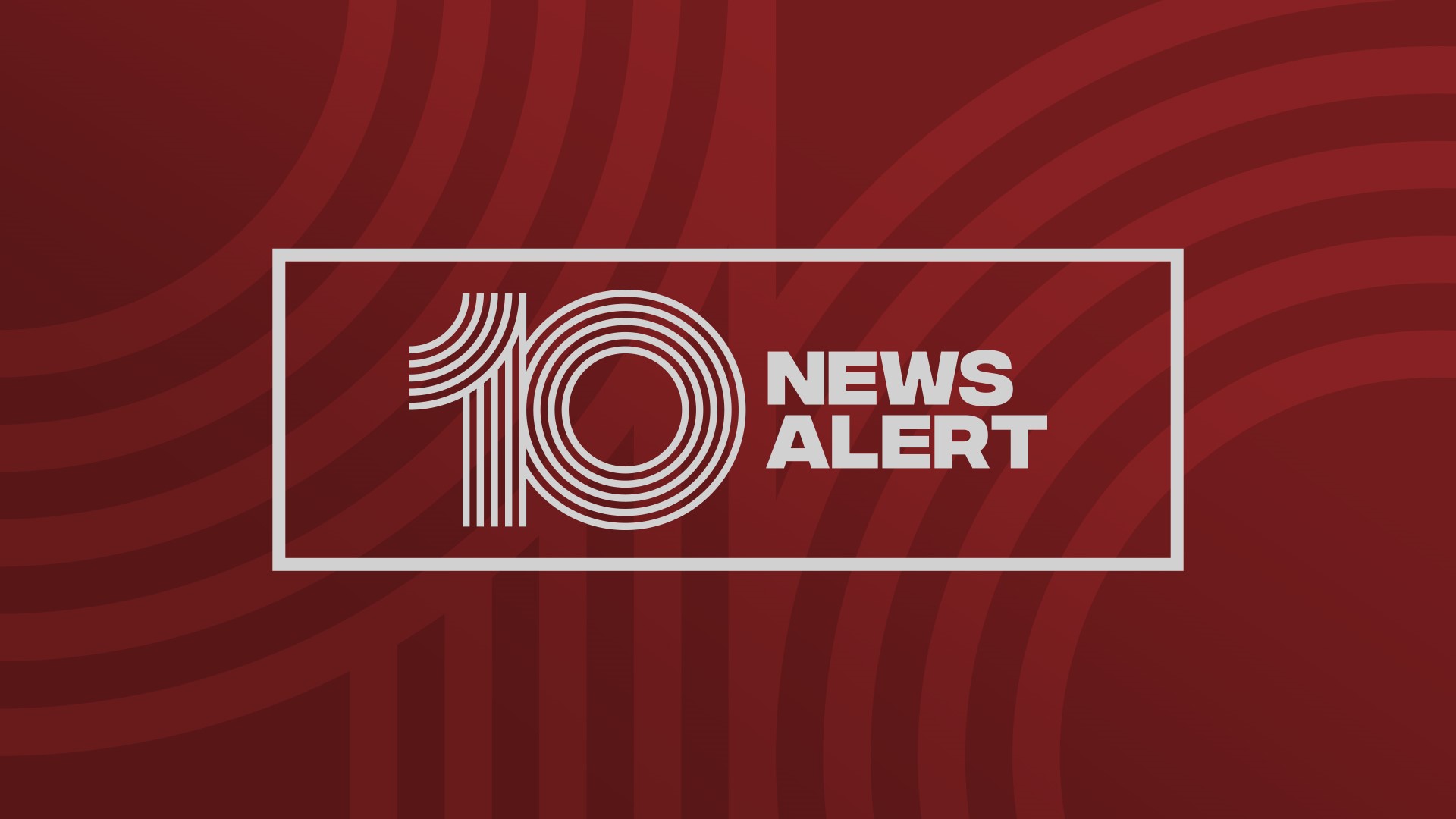 The increase in sales tax is estimated to raise $138 million a year and $276 million in the first two years. The funds raised will go to the School Board of Hillsborough County to fund air conditioning replacements and repairs, capital improvements, school construction and building enhancements for school security and other needs.

Strengthen Our Schools, a group behind the referendum, said the funding will help replace more than 200 air conditioners, fix leaky roofs, upgrade safety and security systems and increase technology tools for students.

The group said, at a minimum, a half a million dollars will go to the county’s more than 230 schools.

Numerous county public schools sweltered through the summer because of major air conditioner issues. The district spent $34 million over the summer on A/C repairs, but it wasn’t enough to cover the entire district.

School officials blamed the issues on lackluster school funding at the state level.

While repairing A/Cs is the top priority, following it is repairing roofs, upgrading security systems and fixing plumbing issues.