Rescue crews say the house is "a total loss." 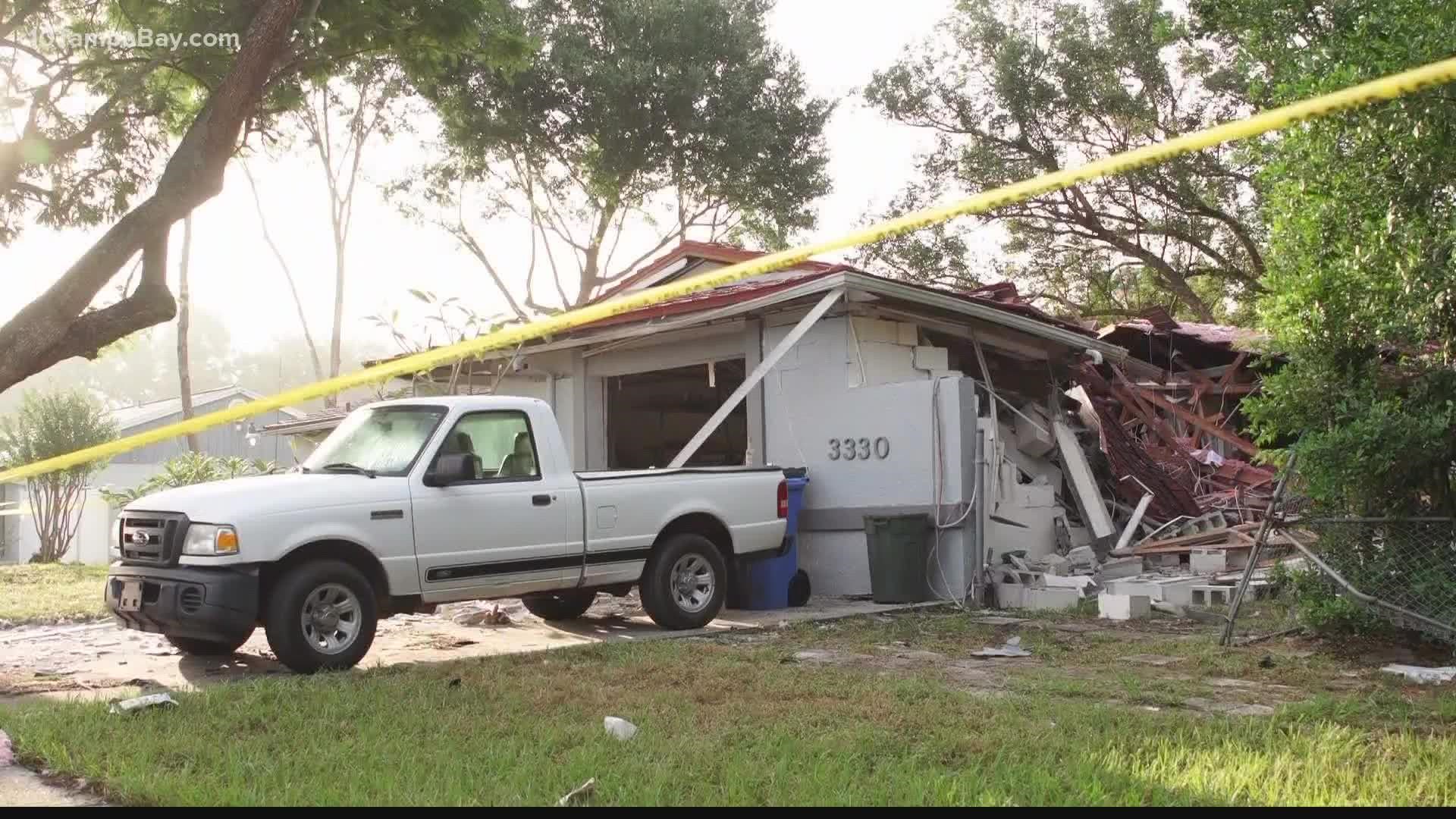 SEFFNER, Fla. — One person is still recovering in the hospital after a house exploded Thursday in Hillsborough County.

According to Hillsborough County Fire Rescue, at around 4:20 p.m., crews responded to a home near King Charles Circle and King Richard Court in Seffner after a neighbor heard the home blow up.

When rescue units arrived, a man and woman were found with "significant" injuries. Firefighters say neighbors helped pull both of them out of the rubble.

They were rushed to the hospital, and as of Friday, fire rescue says the man has critical injuries but is stable. The woman, on the other hand, was treated and released.

HCFR says the man told crews he was reloading "small arms ammunition" inside his home when the explosion happened. He added that there were about six pounds of smokeless powder in the house, as well.

Authorities say no evidence that has been recovered points toward any criminal charges.

According to firefighters, the house is "a total loss."

BREAKING‼️
There was an explosion at a home in Seffner @10TampaBay pic.twitter.com/xeczBvxilh