Detectives say the 16-year-old was killed during a drug deal gone wrong. 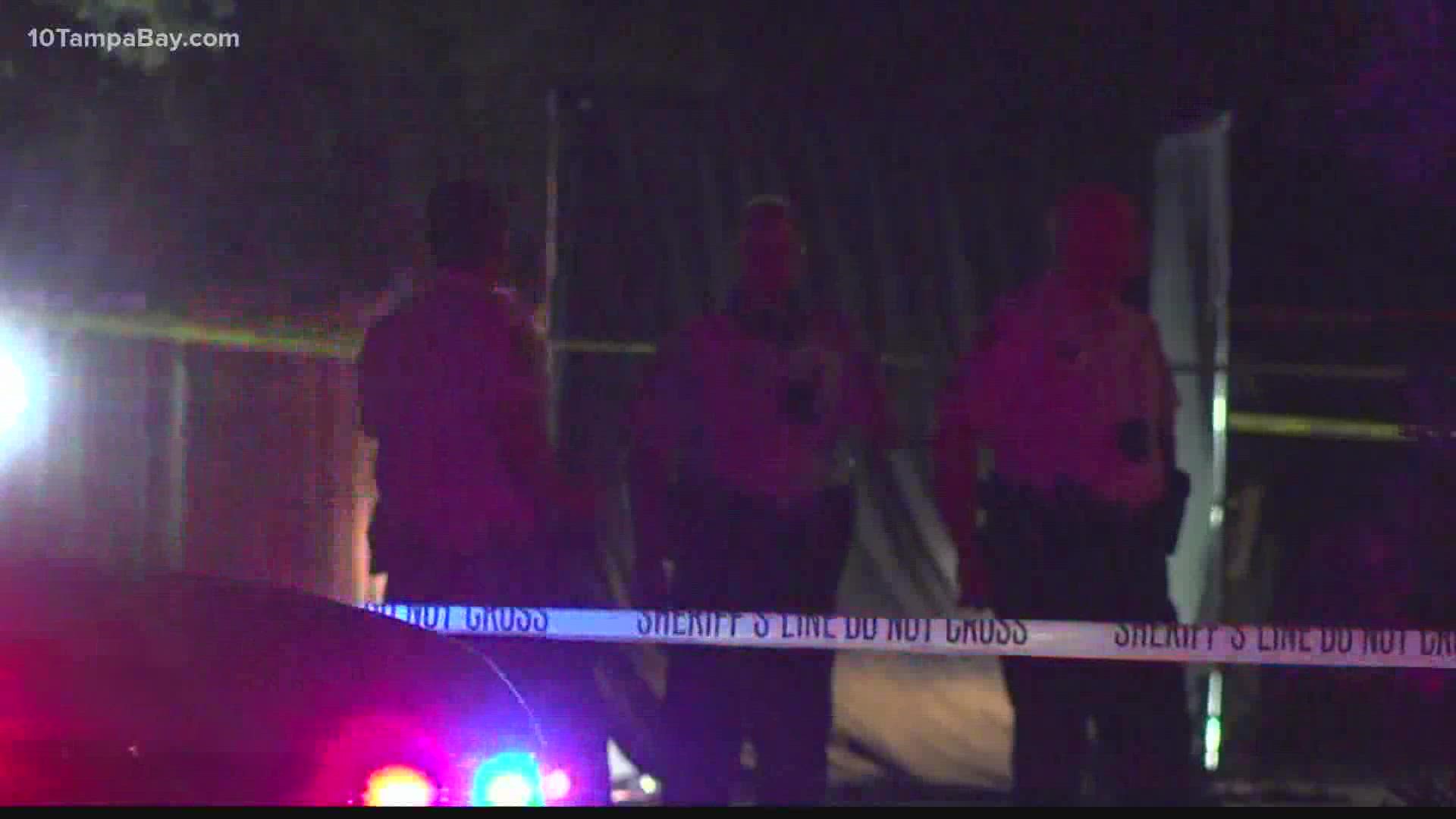 Detectives say they were able to identify the teen as the shooter during its investigation. The sheriff's office says detectives believe the murder happened during a drug deal gone wrong.

Jadon Christian Felix Saunders-Rigueur was arrested and placed in juvenile detention. He is charged with 1st-degree felony murder while engaged in robbery, 3rd-degree murder with a firearm, robbery with a firearm and purchase of cannabis.

"Unfortunately, a child is dead because of the irresponsible actions of another child," Hillsborough County Sheriff Chad Chronister said in the release. "This arrest reflects the unwavering dedication of our detectives who worked tirelessly until the suspect was taken into custody. This teen has irreparably impacted the lives of the victim's family as well as his own. [They] will face the consequences of [their] actions."

The previous story is down below.

The sheriff's office says at 9:20 p.m. deputies received reports of a shooting near the 1800 block of Lake Chapman Road.

When deputies arrived, law enforcement says they discovered a 16-year-old boy suffering from a gunshot wound to the chest.

The teen would later die from the injuries.

Anyone who may have information on the shooting is asked to call the sheriff's office at 813-247-8200.