FHP: Drunken wrong-way driver eventually stopped on I-4 after a few crashes 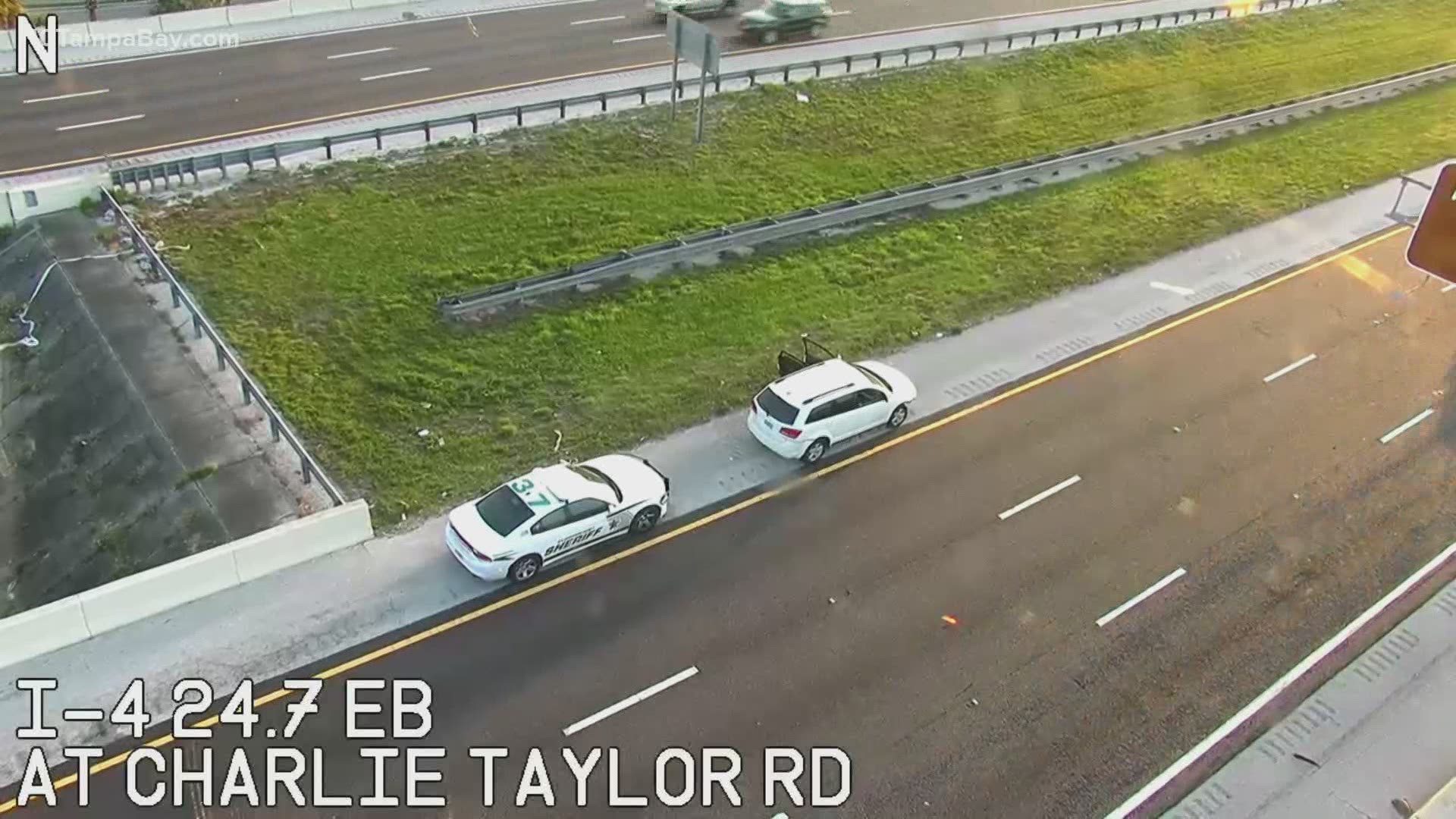 TAMPA, Fla. — Sheriff's office deputies stopped a wrong-way driver on Interstate 4 early Sunday morning but not before a few crashes, according to the Florida Highway Patrol.

Terrence Murphy, who was believed to have been driving drunk, began going east in the westbound lanes around 6:20 a.m. in Hillsborough County, FHP said in a news release.

At one point, troopers say a driver took evasive action to avoid the 28-year-old and crashed into the highway barrier wall. Another driver had to swerve out of the way but ended up crashing into another car.

A third driver ended up crashing into the barrier wall to avoid Murphy, FHP said.

Murphy kept going until troopers eventually were able to stop him and his white Dodge Journey near the Hillsborough/Polk County line, the news release states. Hillsborough County Sheriff's Office deputies arrested him and took him to jail, where he reportedly refused a breath test.

It's not yet known where exactly Murphy allegedly began going in the wrong direction.

The extent of other injuries is not yet known.