The deputy was taken to Tampa General for treatment. 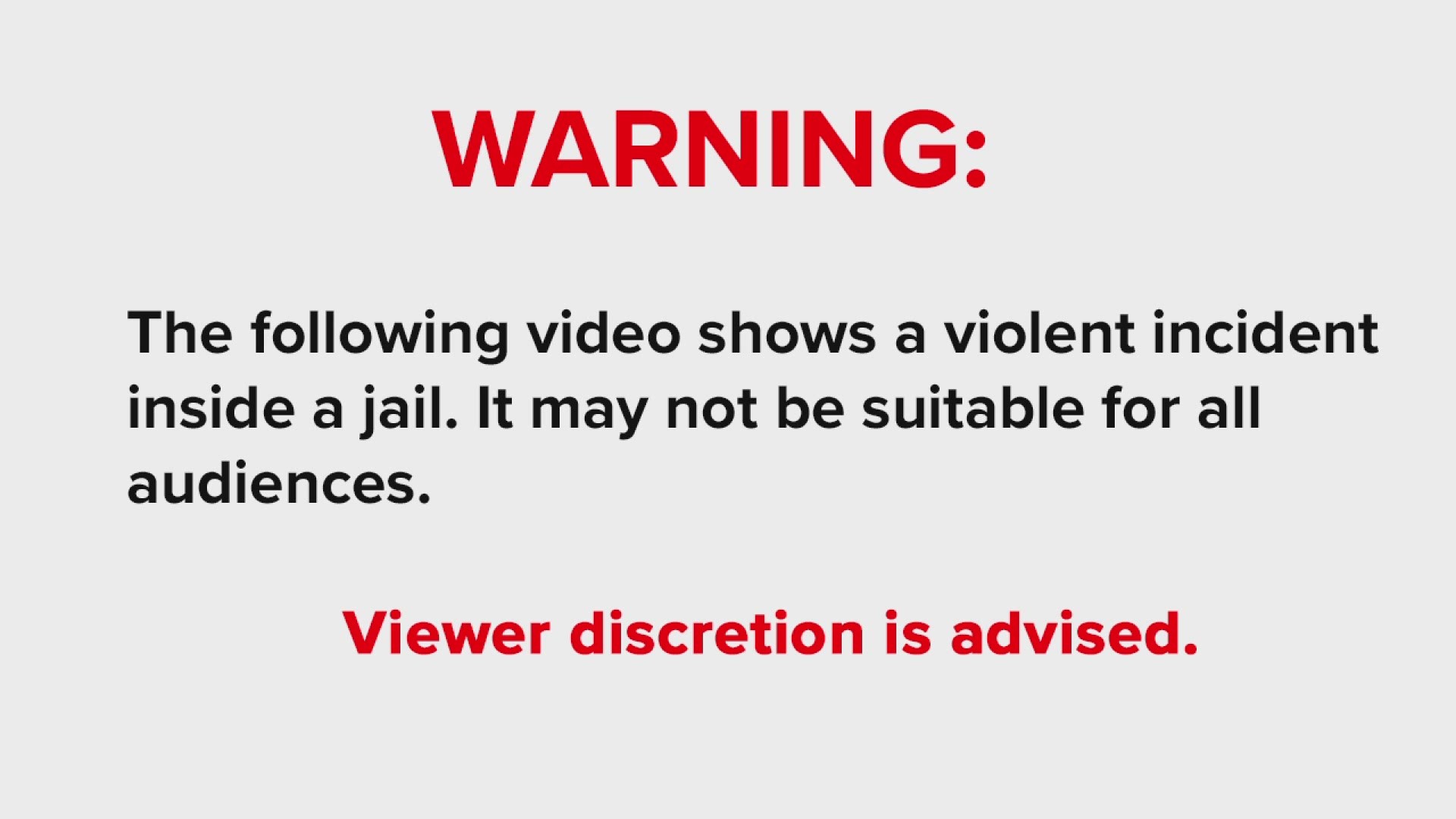 TAMPA, Fla. — A Hillsborough County jail inmate is facing additional felony charges after an assault on a deputy was caught on camera.

Around 11:15 a.m. Tuesday, a deputy was attempting to exit a jail pod with Michler Gabriel, 38, when the deputy said Gabriel refused to back away from the door as the deputy was opening it. When the deputy attempted to stop Gabriel, he punched the deputy in the face -- striking him several times.

The deputy was treated for bruising, swelling and lacerations at Tampa General Hospital.

After this incident, he is now facing felony charges of battery on a law enforcement officer and battery by a detained person.