1 person killed, another hurt in Jet Ski 'incident' on the Alafia River

Two people were riding on a tube being pulled by a boat when there was some sort of accident with a Jet Ski. 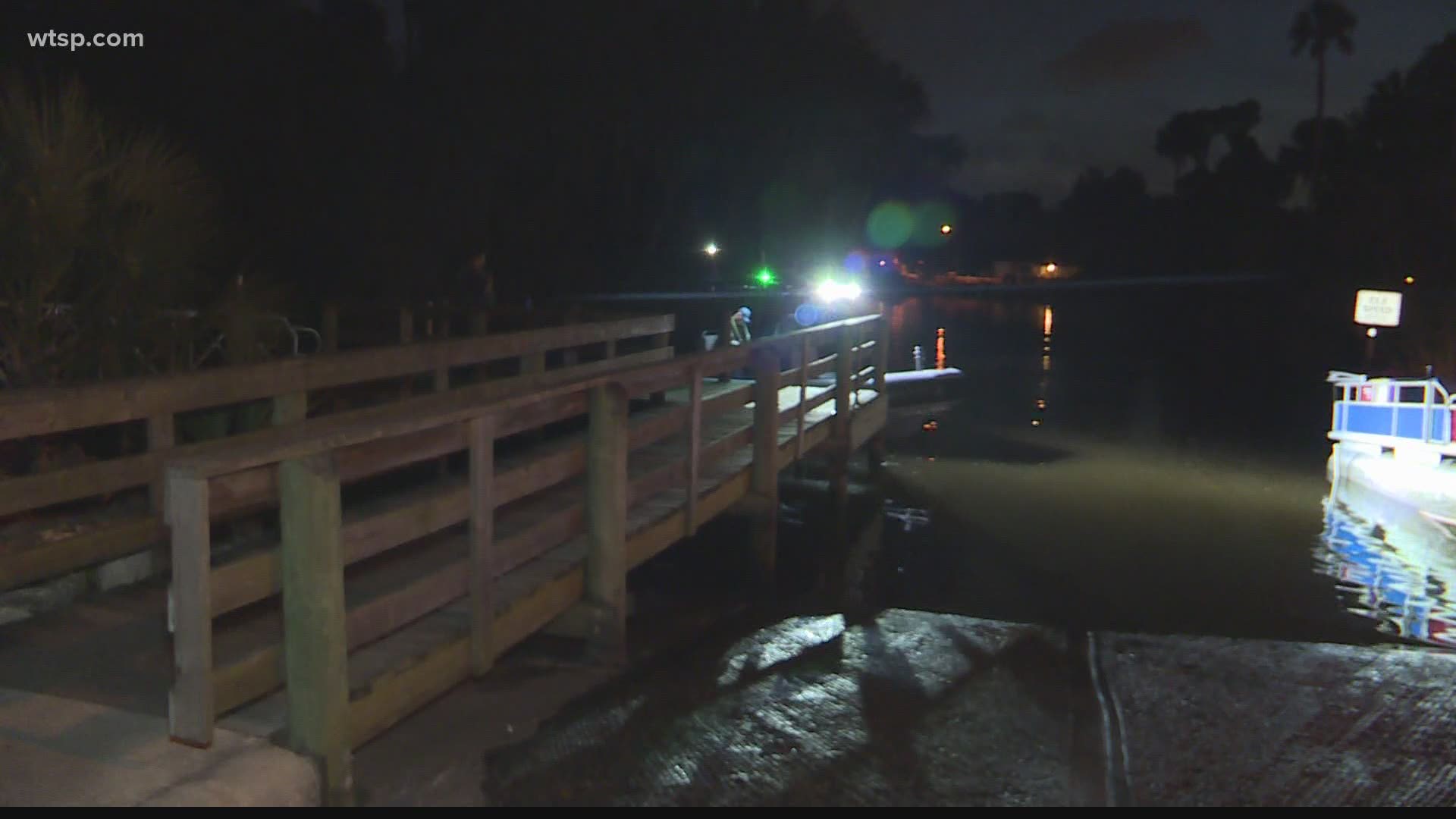 RIVERVIEW, Fla. — One person was killed and another injured in what's being called an "incident" on the Alafia River.

It happened around 7 p.m. Sunday on the river east of the Interstate 75 bridge, Florida Fish and Wildlife Conservation Commission spokesman Bryce Phillippi said.

Law enforcement believes a boat pulling a tube with two people on top of it somehow got into an accident with a Jet Ski.

One person on the tube was taken to an area hospital for treatment, while the other person was killed, Phillippi said. What led up to the incident remains under investigation, he added.

"Our thoughts are with the family of the deceased at this time," Phillippi said.

The Hillsborough County Sheriff's Office earlier said it was assisting the FWC in what it called a Jet Ski accident on the river. It sent a dive team to the river to help FWC officers.

Additional details, including who might be involved and if people are cooperating with the investigation, are not yet known.