'We're asking for calm': Community leaders call for an end to shootings around Tampa Bay

Amid a violent night, local leaders came together to call for peace and for the guns to be put down. 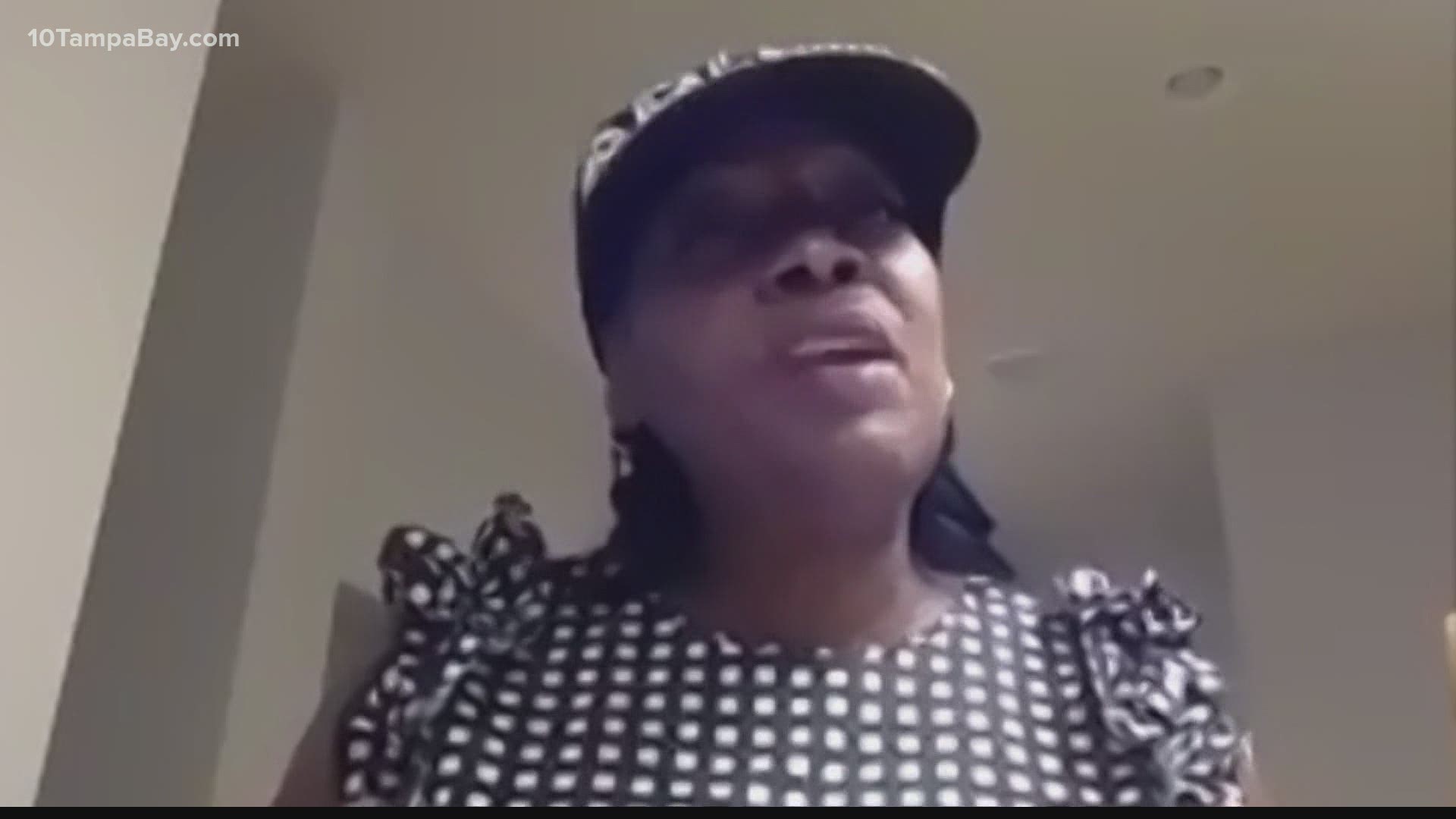 TAMPA, Fla — "I don't know what else to ask other than to plead with you all. We're better than this. Our community cannot continue with these daily shootings."

Those are the pleading words of State Rep. Dianne Hart, who kicked off a press conference addressing shootings in the East Tampa area.

Hart, along with several other community leaders, called for calm and peace in the community Thursday night.

Just ahead of the call was a sad example of the crime the leaders are working against. A deadly shooting in Southeast Seminole Heights claimed the lives of two men and seriously injured four other people.

While he does not know the root of the violence, he knows people are nervous and concerned innocent bystanders will be hurt if the shootings do not stop.

"A stray bullet doesn't know anybody. It just hits," he said.

State Senator Darryl Rouson also joined the call, putting a straightforward message to those causing trouble in the community: "Stop the violence. Put the guns down. If you see something, say something."

He also stressed that the 2020 election and coronavirus pandemic, saying those events are already causing enough stress and anxiety in people's lives. Gun violence, he added, does not need to be added to that list. The senator called for the community to unite as it has in the past to promote peace and combat violence.

So, how does that happen? Hart, who shared her own experience with loss to gun violence, said economics matter -- but solutions start at home.

"Parents, you all have to bear some of the responsibility. We should know if we have guns in our houses, our children will be acting differently," Hart said. "Pay attention to what's going on in your kid's lives; we have to stop it."

You can watch the full video below: