Lee Roy Selmon was so beloved throughout Tampa Bay, the expressway was named after him. 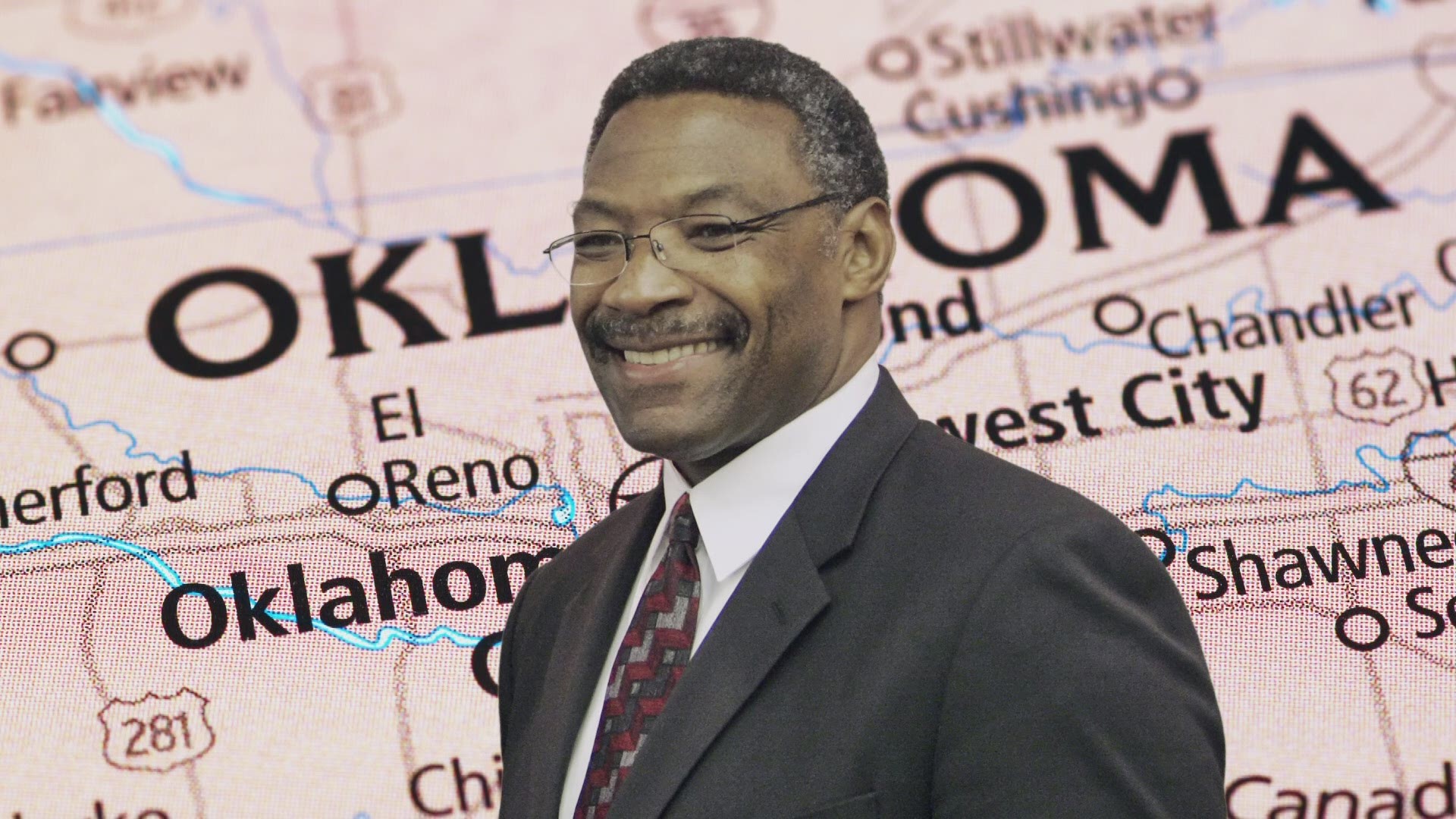 The statue is part of the Selmon Greenway, a two-mile pedestrian and bicycle path that goes through downtown Tampa under the Selmon Expressway. The expressway was renamed after the former Tampa Bay Buccaneers defensive end and University of South Florida athletic director.

Selmon was named to the Pro Football Hall of Fame in 1995. His No. 63 jersey is one of three retired by the Buccaneers. In 2009, the Buccaneers made Selmon the first player inducted into the team’s Ring of Honor.

After his football career, Selmon became vice president of marketing and public relations for Barnett Banks in Tampa. From 2001-2004, Selmon served as the athletic director at USF. 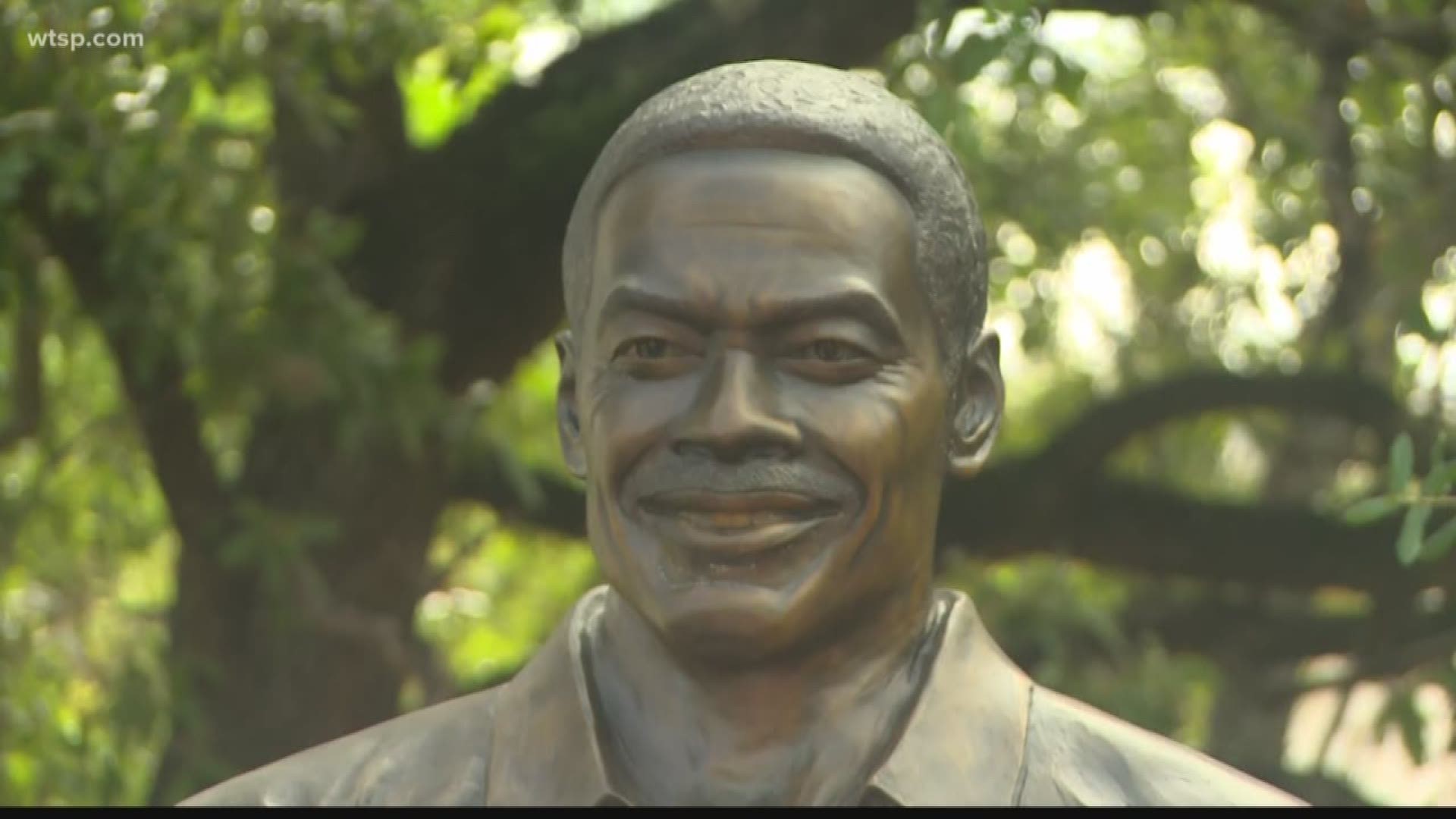