Anyone with information about the crash is asked to call Florida Highway Patrol. 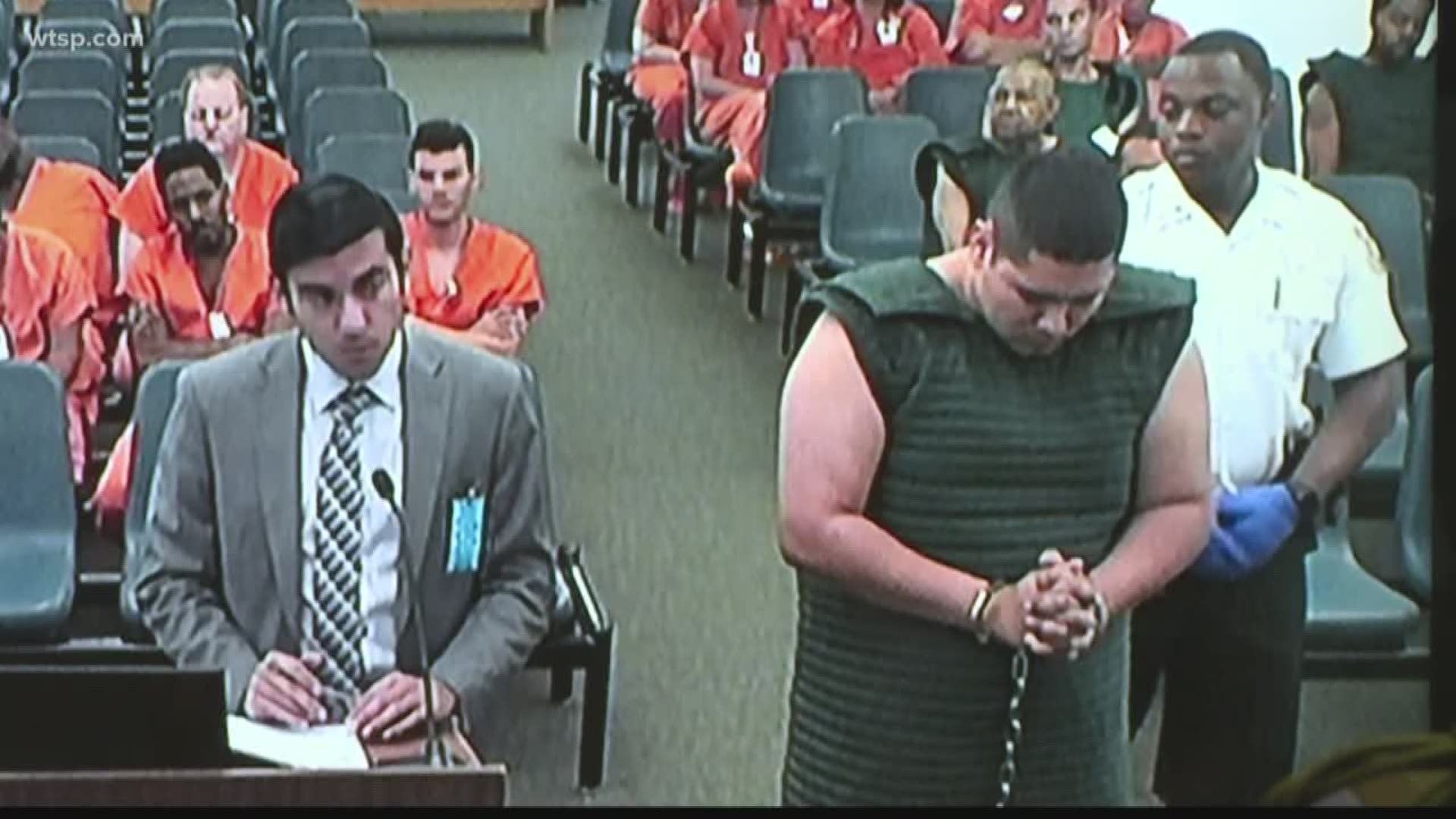 The search is on for a driver in some sort of teal vehicle believed to have hit a motorcyclist, leading to his death.

Jeffrey Ringle, 48, was riding on U.S. 301 when a southbound vehicle crossed the line of traffic in a no passing zone and crashed into him, according to the Florida Highway Patrol. The exact make and model of the vehicle are not known.

Ringle was taken to Tampa General Hospital, where he died from his injuries. His passenger, 45-year-old Megan Ringle, suffered serious injuries.

Anyone who might know something about the crash is asked to call troopers at 813-558-1800.