‘This is unacceptable’: Man finds buckets of used oil in drained creek

Almost 30 gallons were found, now he wants whoever did this to be held responsible 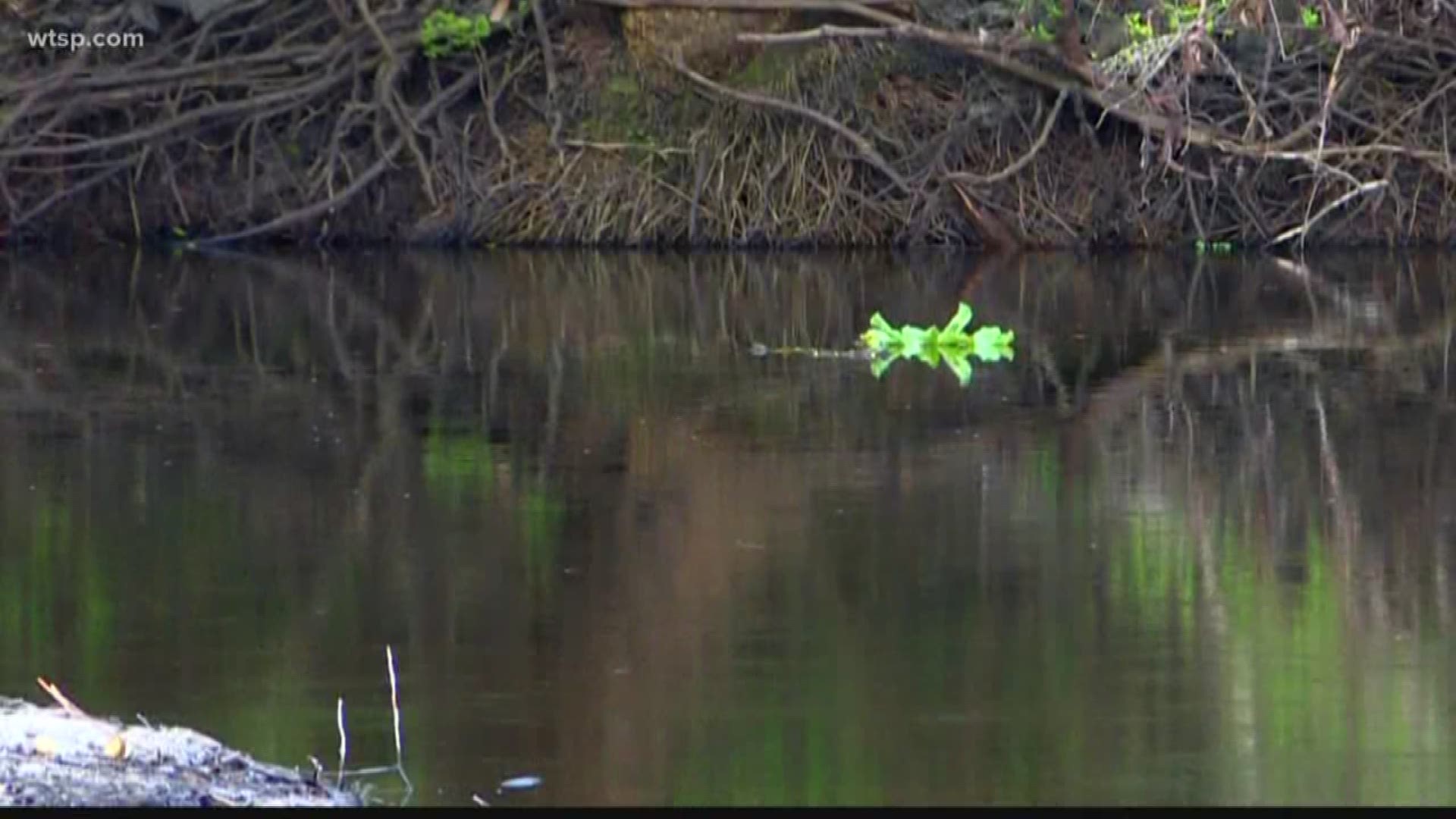 THONOTOSASSA, Fla. — It’s a poison that people may overlook.

Used oil or transmission fluid has the power to destroy and contaminate whatever wildlife it touches.

A man found about 30 gallons of used oil in six buckets in creek beds that were dry near Morris Bridge Road.

“They were slowly leaking judging from the black slick in the creek bed. I lugged them up to the shoulder and called the rangers. They said they would see what they could do about it,” Chris Parisi said.

Parisi says a business could have thrown the buckets in the creek when it was full of water.

“With all the available recycling initiatives we have for this material, this is unacceptable,” Parisi said.

10News reached out to the Florida Department of Environmental Protection. They didn’t have any reports of oil being dumped in that area but are now investigating.

RELATED: Don't dump your sandbags on the beach