Tampa Fire Rescue confirms he was taken to Tampa General Hospital for treatment. 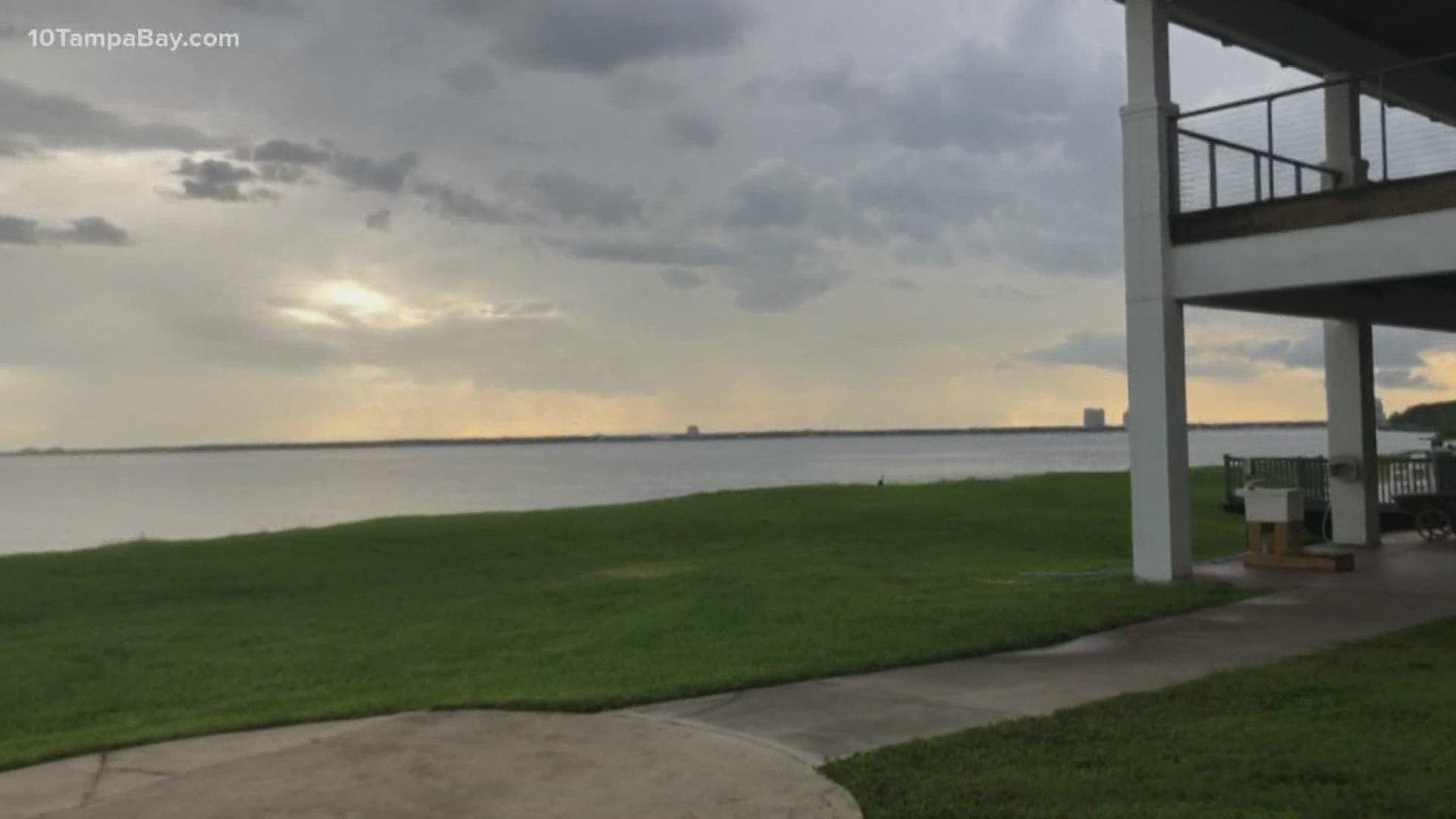 TAMPA, Fla. — A man was taken to the hospital after he was struck by lightning while on a personal watercraft.

It happened around 3:40 p.m. Monday near the Davis Island Yacht Club, located at 1315 Severn Ave., according to Tampa Fire Rescue.

The man's condition is not yet known. He was out of the water and being helped by bystanders before transported to Tampa General Hospital by paramedics for treatment, Tampa Fire Rescue said.

Radar imagery around 3:30 p.m. showed a strong thunderstorm moving through downtown Tampa and the Davis Islands area, with a couple of lightning strikes reported.

As the storm passed by, Ken Hardy says he looked out over the water from the yacht club and saw the man on a Jet Ski get hit by lightning. It was when the man slumped over that Hardy and another man went out to rescue him.

"He was not initially responsive," Hardy said. "He was in the water, he was wearing his life jacket. That probably saved his life...We pulled him right in the boat, and my partner administered CPR."

Florida is the lightning capital of the U.S. given its location, according to the National Weather Service. The state is surrounded by warm water, and all of the necessary ingredients for thunderstorm development come together quite frequently. In turn, those storms produce lightning strikes.

If you can hear thunder, you are close enough to the storm to be struck by lightning.