A forensic document examiner said after comparing writing samples to the writing in the notebook found in the Michael Keetley home, she identified similarities.

TAMPA, Fla. — On the fifth day of the Michael Keetley murder trial, the jury continued to hear crime scene investigators, a forensic document examiner and two more survivors from the deadly shooting that took place in Ruskin, Florida.

After being robbed and shot on Jan. 23, 2010, prosecutors say Keetley sought revenge on the people who he thought were responsible for the crime.

Ten months later, during the early morning hours of Thanksgiving, detectives say Keetley shot six people he believed were responsible for robbing and shooting him.

When the state called Galan Jr. to the stand, he was asked to explain the moment he knew his life was in danger. Galan recalled a single bullet went through his right arm, through his stomach and hit a piece of his liver.

While on the ground, Galan said he could hear the person who shot him get closer. “I heard footsteps, but I couldn’t tell you if it was him or not,” he said.

Galan testified he didn’t see the face of the person who shot him.

Shortly after getting shot, Galan said he passed out. And when he came to, he said the shooter was gone.

During the line of questioning, the state asked Galan if he’d been in contact with Richard Cantu since the shooting. Galan testified that Cantu is no longer working, driving or walking regularly. 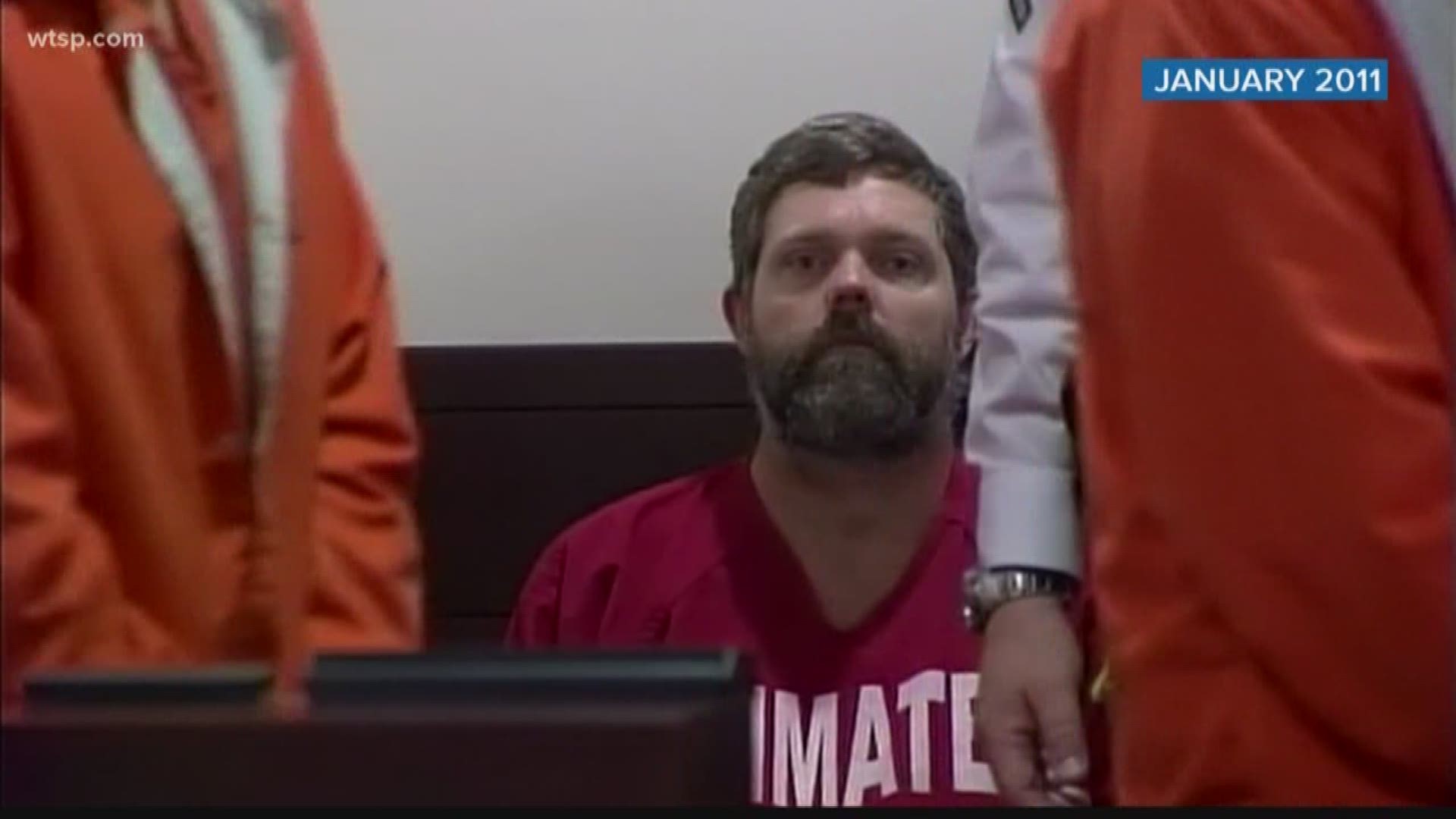 When Cantu entered the courtroom to testify, the jury was able to see that he was walking with a staggered limp.

Cantu’s testimony only lasted a few minutes because he had no recollection of what happened on Thanksgiving 2010. He couldn’t remember how he got shot or who shot him.

The trial took an interesting twist when the state called Crime Scene Investigator, Jason Brando, to testify. When the search warrant of Keetley’s residence was granted, the CSI team found several guns and ammunition throughout the house.

But it was a composition notebook the team found that caused the state to ask a forensic document examiner to step in. The notebook contained a list of names with "arrest inquiry" written next to each one.

Karen Nobles, a forensic document examiner, explained to the jury that after comparing writing samples to the writing in the notebook found in the Keetley home, she identified 35 to 40 similar characteristics.

“The known writing submitted to me are probably the same as the writer in the composition notebook,” Nobles said.

Keetley, now 49, has been in jail for nearly 10 years. His case has been held up due to several legal issues. In 2019, the state attorney decided not to pursue the death penalty in the case.