Doctors say man was insane when he drove into Tampa family, killing father

Prosecutors assert Mikese Morse, who is accused of driving into a father and his two children in 2018, is not guilty by reason of insanity. 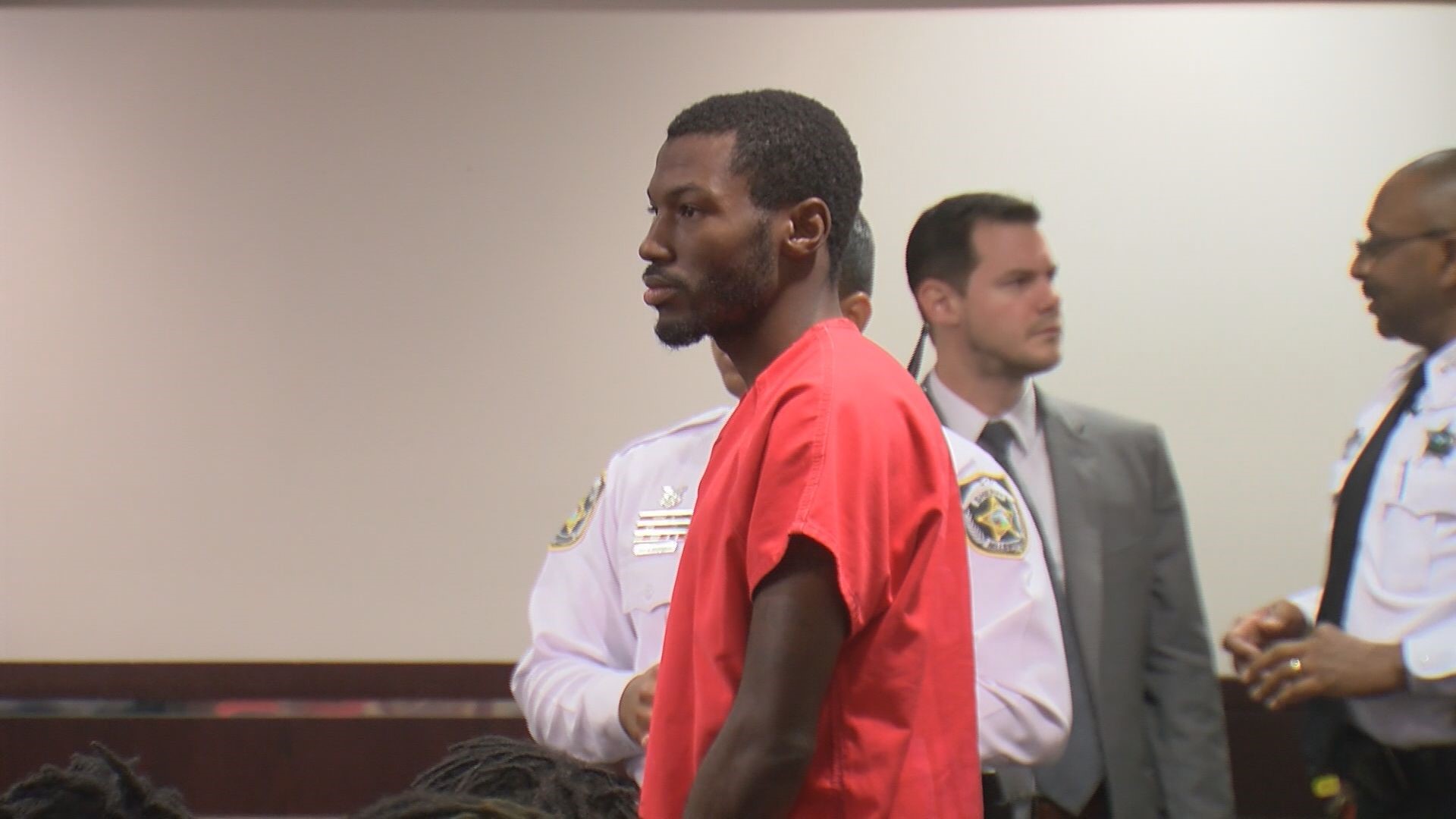 TAMPA, Fla. — Mikese Morse did not know right from wrong when police say he intentionally drove into a father biking with his two sons, doctors told a judge Wednesday.

Pedro Aguerreberry, 42, was killed in the 2018 collision that happened on the bike path near New Tampa Boulevard and Wood Sage Drive. Investigators said 30-year-old Morse kept driving. He was charged with premeditated first-degree murder.

Credit: Provided
Pedro Aguerreberry, 42, was killed when police say Mikese Morse intentionally drove his car into him as he biked with his two young sons in 2018.

But now, following more than two years of court hearings and mental health evaluations, prosecutors say they’ve reached an agreement with the defense to find Morse not guilty by reason of insanity.

The state attorney's office is seeking to have Morse committed to Florida State Hospital.

Medical experts for both the state and the defense agree Morse was not sane and could not tell right from wrong when he committed the crime.

"This case shows the consequences of Florida’s broken mental health system, and the victim’s wife and kids are left holding the pieces," State Attorney Andrew Warren said in a statement to 10 Tampa Bay.

"The law is clear: you cannot convict a person who was so mentally unstable that he did not know right from wrong, so we are doing everything we can to get him committed to Florida State Hospital to make sure he never hurts anyone again."

The judge set a non-jury trial for April 15, at which point the judge is expected to hear from experts on Morse's mental health, rule on whether he is guilty, and make a decision as to whether Morse should be committed to a psychiatric facility.

Morse has a history of mental illness. Since his arrest, the courts have been trying to determine whether he’s fit to stand trial. His parents have long warned of their son’s mental health problems and argued the system failed their family at every turn. 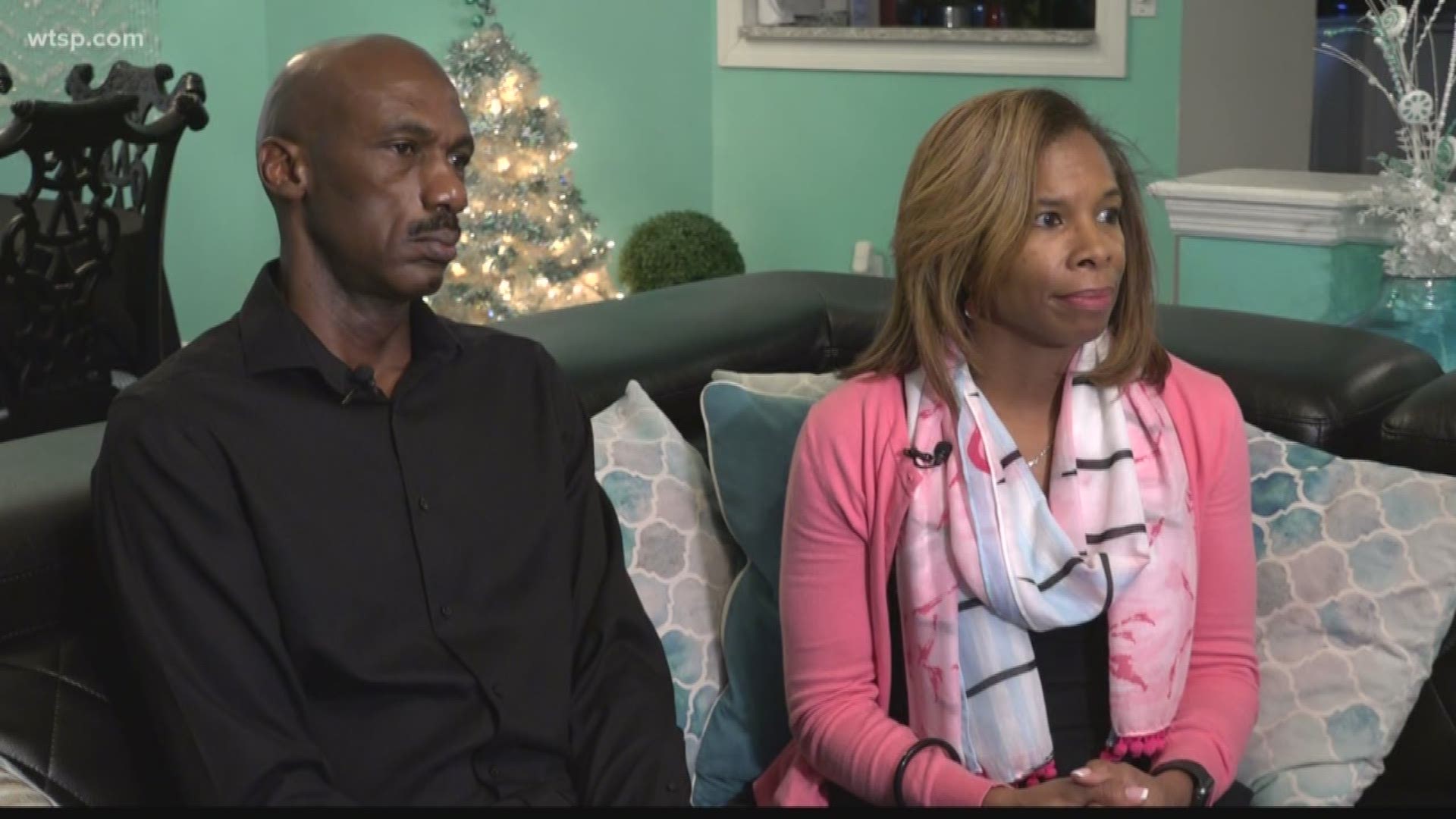 RELATED: Parents of Tampa murder suspect say he was mentally ill and the system failed him

Hours before that crash, police say Morse posted videos on social media ranting about the devil and murder but there were signs he asked for help. Morse voluntary "Baker Acted" himself weeks before the incident where reports show he attacked his public defender.

He also walked into a police substation and warned if allowed to leave he’d hurt someone.

"Why wasn’t there a system to prevent the tragedy. He did his part. He tried," his mother Khadeeja Morse wrote on Facebook following Wednesday's court hearing. "The system failed him, failed the Aguerryberrys and failed us.

"It’s the system that should be locked up."

After the crash, Aguerreberry's wife requested privacy but released this statement saying, "We are truly grateful for the tremendous support and sympathy we have received from the community at this very difficult time."