Mom reunited with son who the FBI says was kidnapped and taken to Lebanon; dad in custody

She's been fighting to get her child back ever since. 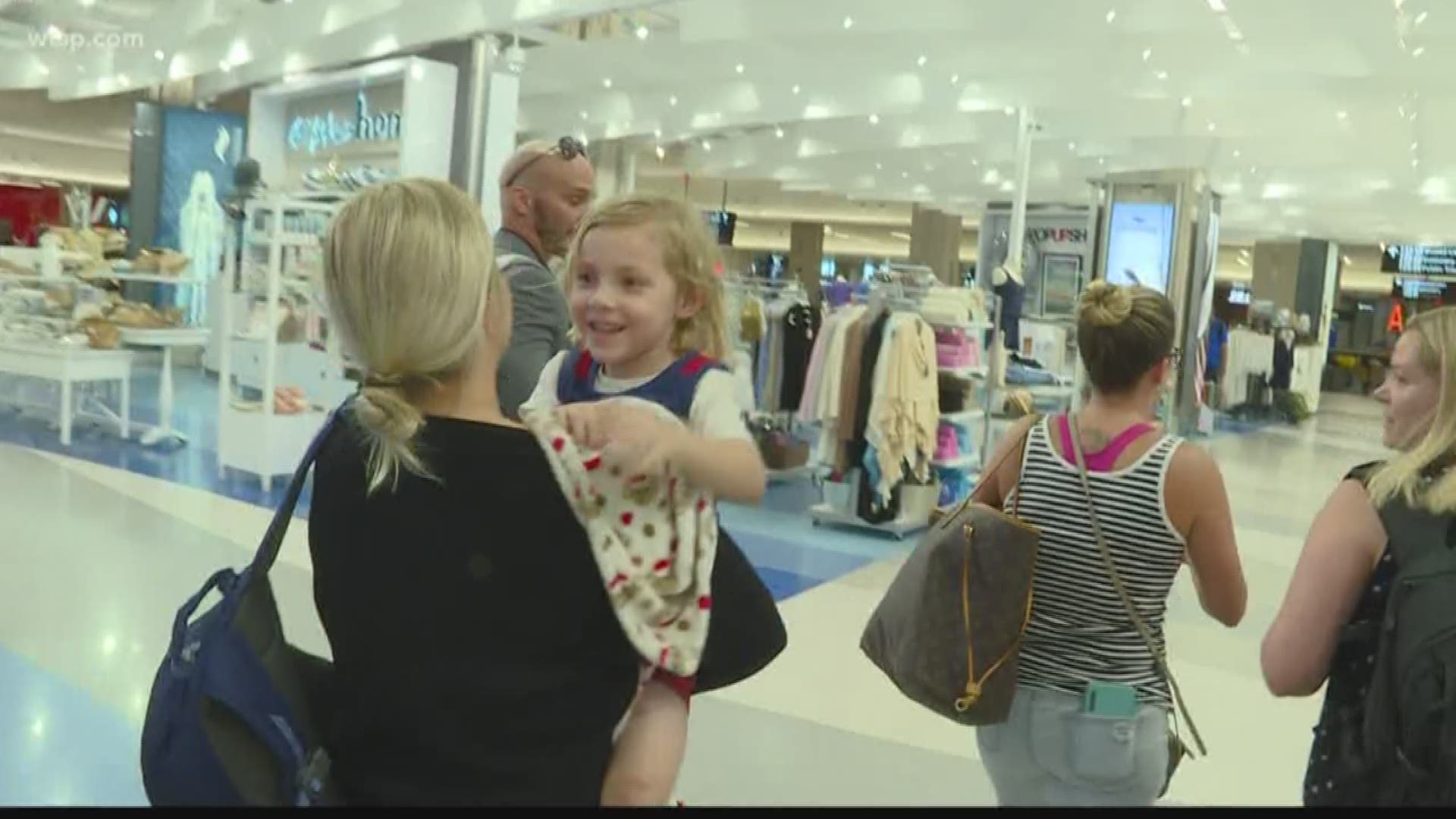 TAMPA, Fla. — A Tampa Bay area mom has been reunited with her 4-year-old son Dexter, who she says was taken to Lebanon by his father last August in direct violation of court-ordered visitation rights.

The FBI says the father, who was born in Michigan but claims Lebanese citizenship, is currently in federal custody in Atlanta. He had been wanted for allegedly kidnapping Dexter from Florida around Aug. 25, 2018. The boy was only 3 years old at the time.

Federal authorities say the child traveled on a fraudulently-obtained passport.

The mom, Rachelle Smith, was reunited with her son early Friday afternoon, a lawyer confirmed to 10News. The attorney described the reunion as "a minor miracle."

The family landed back in Tampa on Friday afternoon.

It was not immediately clear what changed recently, but Smith had been working with the U.S. and Lebanese governments to get her son back to Florida.

Back in October, the United States District Court for the Middle District of Florida issued an arrest warrant for the dad, Ali Hussein Salamey, who is charged with removing a child from the U.S. with the intent to "obstruct the lawful exercise of parental rights." Because Lebanon is not a signatory of the Hague Convention of International Child Abductions, the country typically does not extradite wanted suspects to the U.S.

Attorney Patrick Leduc said this was the first time authorities in Lebanon agreed to enforce an arrest order from the United States.

"You work for something like this, you don’t think it’s going to happen. Justice can be slow. Justice can be frustrating, but justice is sure and it was in this case," Leduc said.

The FBI declined to provide specific details on how Salamey ended up in custody. A spokesperson said the complaint in the case was sealed.

However, authorities confirmed the dad was expected to make an appearance in federal court Monday in Atlanta.

As for the mother and son, Leduc said they were going to try and get their lives back to normal. He said the look on Dexter's face told him this was going to have a happy ending.