Man dead after standoff with deputies in Plant City

Investigators say the man fired multiple shots from inside the home, but authorities did not return fire. 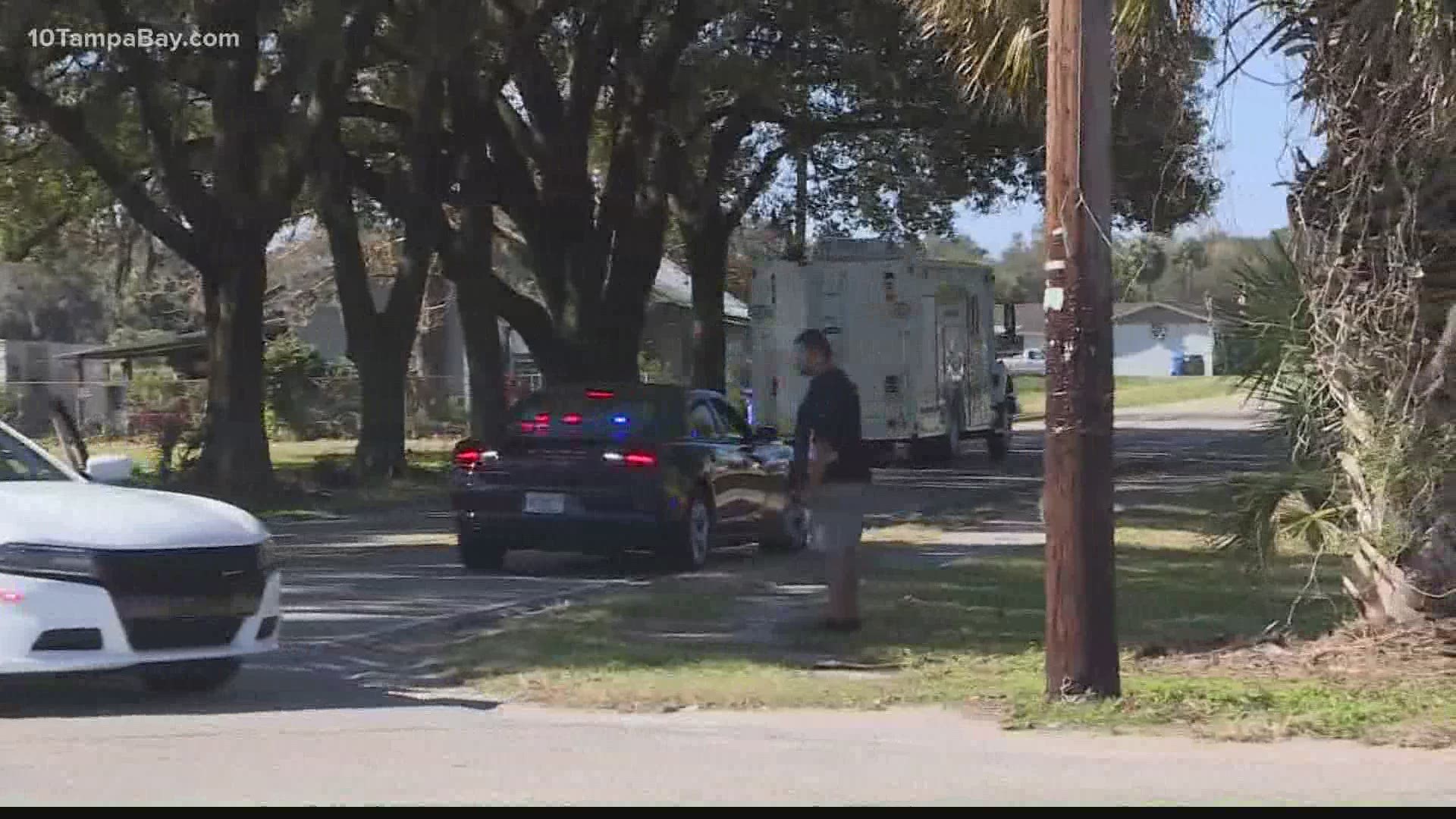 PLANT CITY, Fla — A man is dead after a standoff with Hillsborough County deputies.

The ordeal began just before 8 a.m. Monday when authorities received a 911 call about a disturbance on Sparkman Road near Keels Park Drive in Plant City.

Authorities say a man, who was acting erratically, forced his way into a mobile home. Another person inside was able to get out safely. But, a standoff between the man and law enforcement followed.

Investigators say the man fired multiple shots "toward deputies" from inside the home, but authorities did not return fire.

SWAT and K-9 officers were joined at the scene by crisis negotiators, the bomb squad, and an aviation unit.

Just after 10:30 a.m., deputies say they saw smoke coming from the home. Minutes later, they heard a single gunshot. After that, they were unable to make contact with the man.

Around 2:45 p.m., deputies were able to get a visual and confirm the man was dead inside the home. The man has not yet been identified. And, it's unclear why he chose to enter that particular house.

"Our deputies worked tirelessly for hours to try and bring this incident to a peaceful resolution," Hillsborough County Sheriff Chad Chronister wrote in a statement. "I want to thank Hillsborough County Fire Rescue and the Plant City Police Department for their assistance during our investigation."

Sparkman Road was temporarily shut down between Jap Tucker Road and Clemons Road, but it has since reopened.