Toddler run over and killed by SUV driven by mom, sheriff's office says

The 2-year-old boy was airlifted to Tampa General Hospital, where he was pronounced dead. 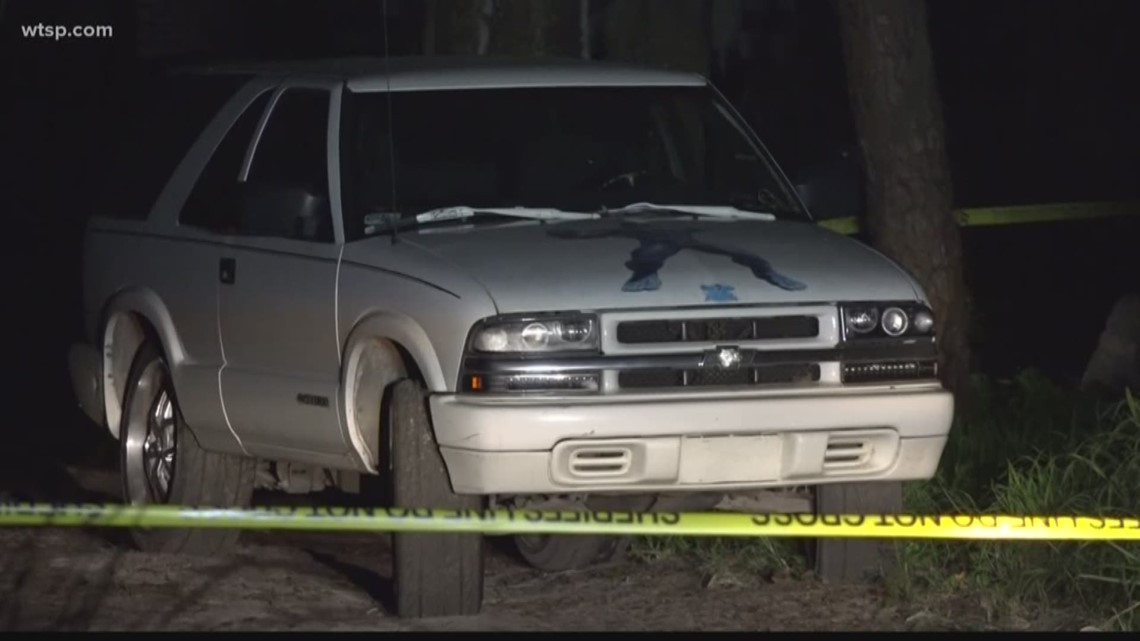 PLANT CITY, Fla — A 2-year-old boy died after what authorities say was a horrific accident: The family's SUV hit and ran over the child, with his mother behind the wheel.

It happened around 5 p.m. in the area of Highway 60 W and Prarie Lake Road in Plant City.

The child's mother and grandmother were test-driving their Chevrolet TrailBlazer after it experienced some sort of transmission issue, Hillsborough County Sheriff's Office spokeswoman Crystal Clark said.

With mom as the driver and grandma in the passenger seat, the two drove the SUV on their private road. It eventually stalled, said Clark, with mom putting the car in reverse, then forward, before reversing again.

She noticed the dog had somehow gotten outside and realized if the dog got out of the house so, too, did her son.

The toddler was found in front of the SUV, Clark said. He was airlifted to Tampa General Hospital, where he was pronounced dead.

"It's absolutely a tragic accident, especially because a young child lost his life," Clark said.

An investigation is ongoing, with no charges filed at this time.