Ronnie Oneal III sentenced to 3 life terms, plus 90 years for the murder of girlfriend, 9-year-old daughter 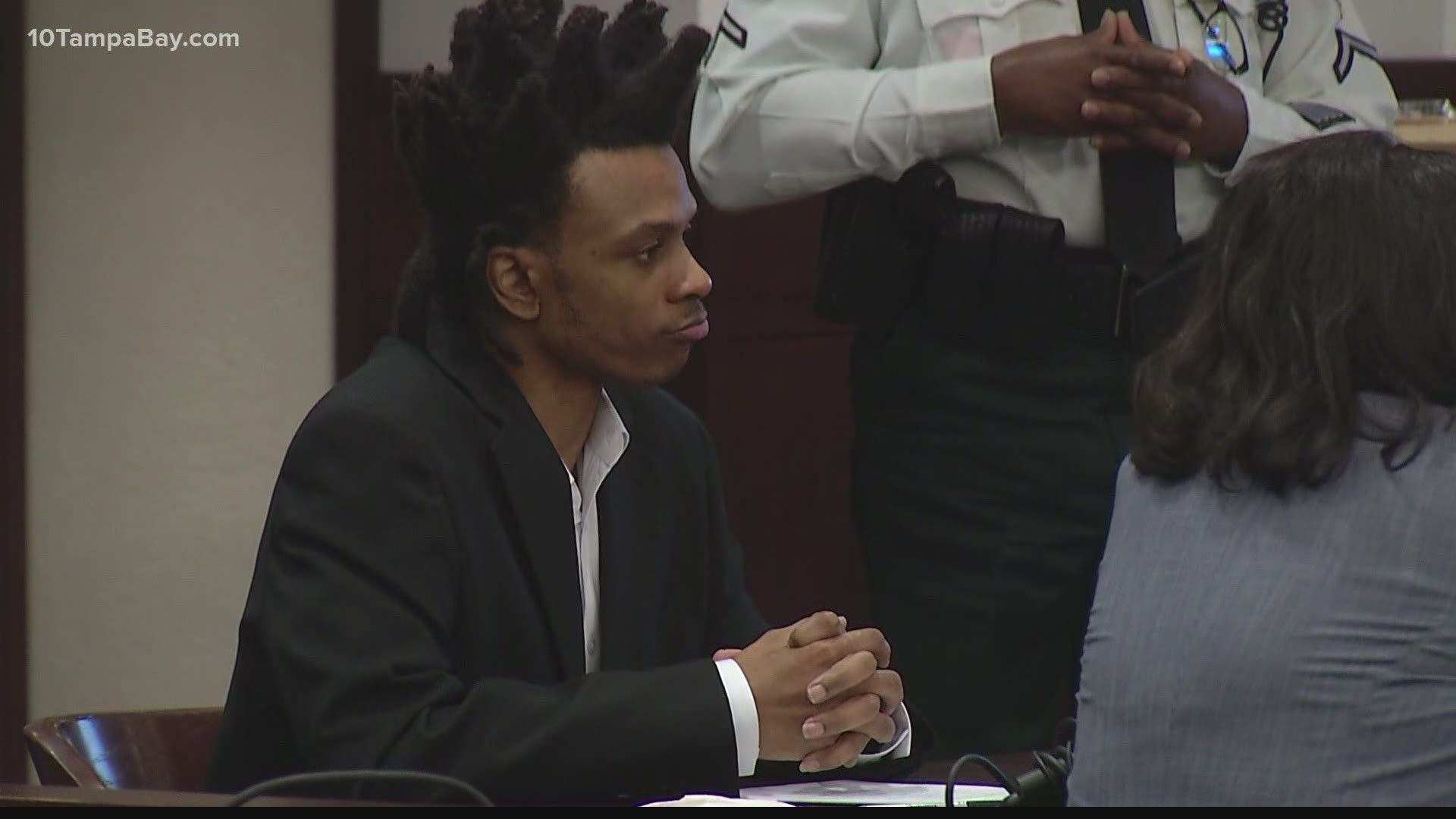 HILLSBOROUGH COUNTY, Fla. — Ronnie Oneal III will officially spend the rest of his life behind bars for the double murder of his girlfriend and daughter.

Judge Michelle Sisco sentenced the 32-year-old to three life terms, plus 90 years in Hillsborough County court Friday. Oneal will get credit for the 1,224 days he's already spent behind bars.

In a rare display of emotion, for nearly 8 minutes, Sisco looked Ronnie Oneal in the eye and described his crimes as the worst case she’d ever seen in her 19 years as a judge.

“19 years I’ve been at this job. I’ve seen human beings killed at the hands of others in every way imaginable. You name it, I’ve seen it. Shootings, stabbings, drownings, suffocatings, blown apart by cars in DUI manslaughter cases – horrible things," she said. "This is the worst case I’ve ever seen as far as the facts go.”

In June, Oneal was found guilty by a jury for the 2018 murders of his girlfriend Kenyatta Barron and their 9-year-old daughter who had cerebral palsy. The jury also found Oneal guilty of the attempted murder of his then-8-year-old son, who he stabbed and lit of fire.

Additionally, he was convicted of arson and aggravated child abuse.

“There is no way any person with any feeling could’ve witnessed or seen the photos of what occurred that night and not be haunted for the rest of your life. I know I will be. For the rest of my life, I’ll be haunted by what I saw," Judge Sisco told the courtroom.

Sisco looked into Oneal’s eyes and appeared to almost start crying herself as she explained how the horrifying details of his daughter’s death will haunt her forever.

“Little Ronnie testified that all he could see was tears coming out of his little sister’s face. At that moment that child knew she was being betrayed in the cruelest, most tragic and sorrowful way," she said

The judge went on to discuss how she’ll never forget the sound of Kenyatta Barron’s screams which were captured on 9-1-1 audio and played repeatedly over the course of the trial.

“If anyone ever wants to know what it sounds like before a human being dies, knowing that their death is imminent, that’s exactly what it is. That was a death scream,” Judge Sisco said.

Jurors spared Oneal's life with their verdict. In Florida, jurors must unanimously agree to a recommendation for death before a judge could impose such a sentence.

Oneal represented himself during the trial, claiming law enforcement tampered with evidence, and he had acted in self-defense. But before the trial even began, he told prospective jurors he believes in the death penalty while addressing them in court.

"When it comes to the death penalty, I just want to let you all know that, me personally, I am for it. If somebody has committed these crimes, they are worthy of death," he said.

Oneal and his defense team now have 30 days to appeal the ruling.