The driver was driving at a high speed when he lost control of the truck, FHP says. 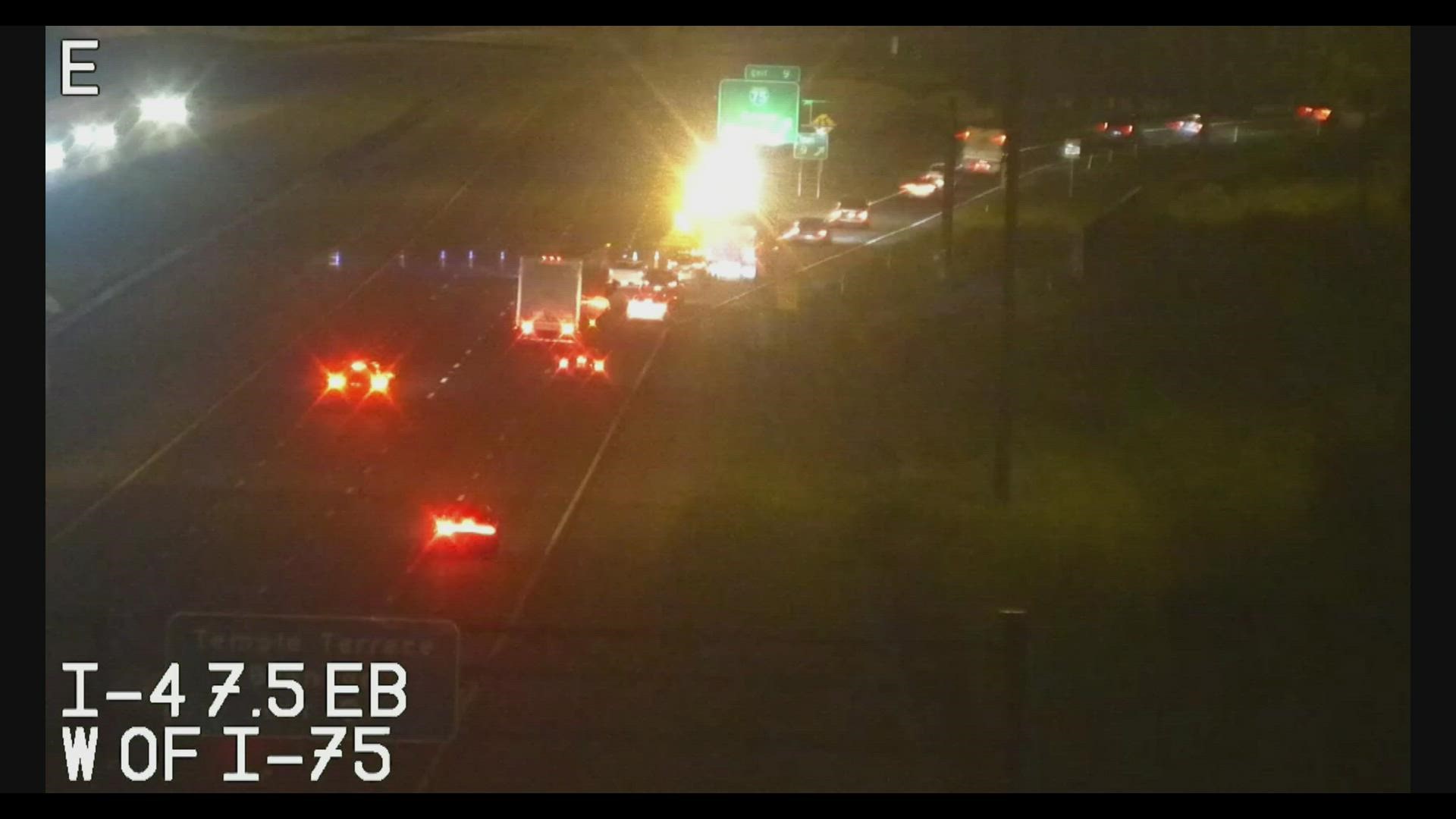 According to authorities, a 28-year-old man was driving a pick-up truck at high speeds when he lost control.

The truck swerved off the road and flipped in the median. He was thrown out of the truck during the crash and suffered fatal injuries, FHP said.

The driver reportedly was not wearing a seatbelt.

The accident happened on 1-4 near Seffer, just east of the I-75 junction, officials reported.

Westbound I-4 was shut down for over five hours.