Kathryn and Travis Wilson are suing the Tampa hospital after they say the staff lost the body of their son, who died three days after his birth. 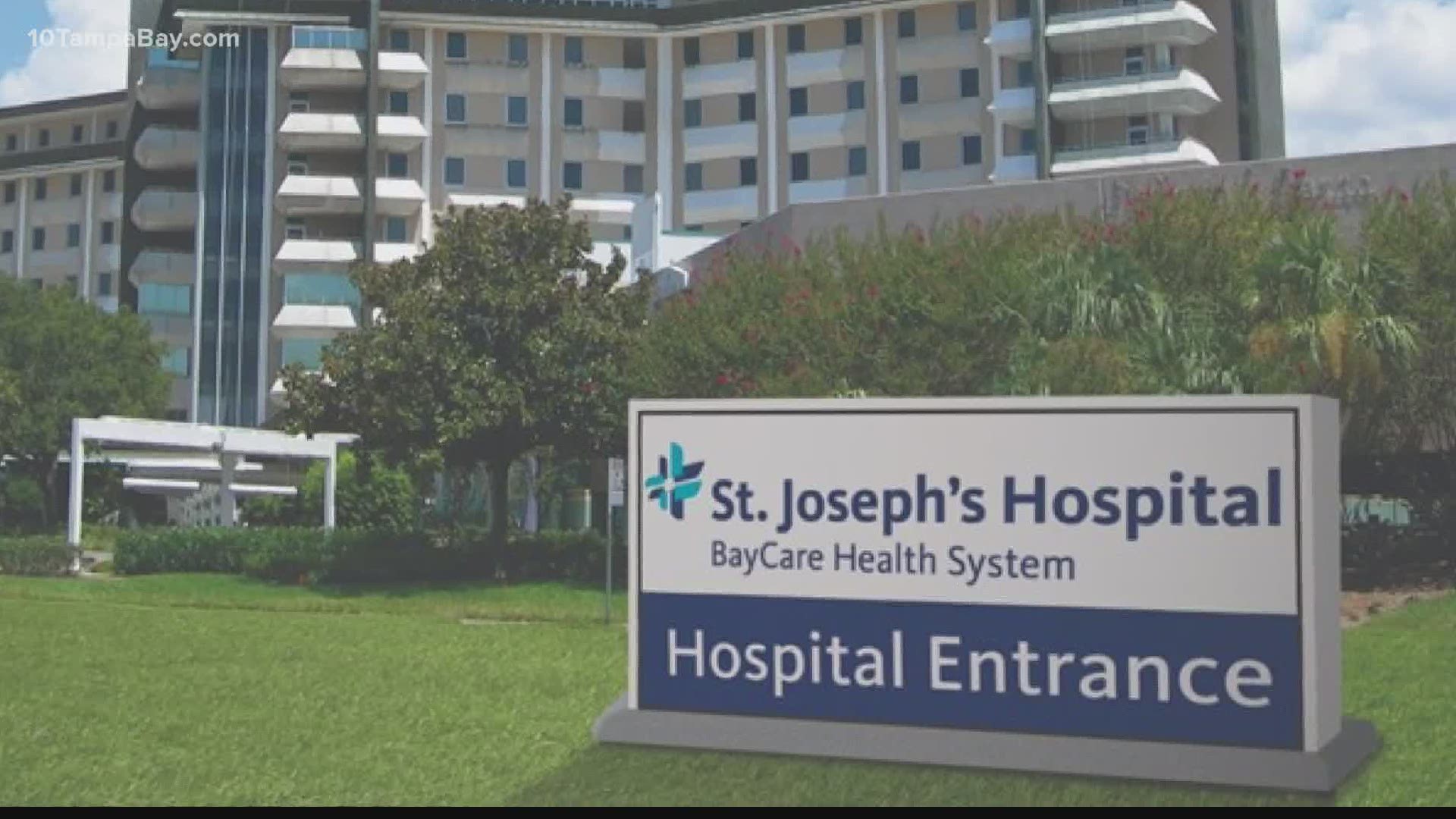 TAMPA, Fla — Kathryn and Travis Wilson have yet to have a funeral for their newborn son because a lawsuit claims the hospital where he was born lost the body.

The Wilsons are suing St. Joseph's Hospital in Tampa for "negligent handling of Jacob Wesley Wilson's body" and "reckless infliction of emotional distress."

After the boy's death, the lawsuit says St. Joseph's contracted with Metro Mortuary Transport, Inc., to take the body to Orlando Regional Medical Center to have an autopsy done. The autopsy was completed and the body was brought back to St. Joseph's morgue wrapped in blankets and in a body bag, according to the suit.

Five days later, the lawsuit claims St. Joseph's called Kathryn Wilson and informed her that the hospital could not find the child's body. The suit says the hospital has still not been able to find Jacob's remains.

Because of this, the lawsuit says the Wilsons have suffered physical and psychological trauma. The couple is seeking damages of more than $30,000.

"Since first learning that Jacob Wilson’s remains were missing, St. Joseph's Hospital has investigated all avenues and fully cooperated in all search efforts in the hope that they could be found. Our heartfelt sympathy goes out to the Wilsons for the loss of their child. We also deeply regret not being able to account for the remains. St. Joseph’s leadership and all personnel in our morgues are committed that this unforeseen situation will not happen again."