A man tried to sell the trailer on Facebook Marketplace and was later arrested by authorities, according to the group. 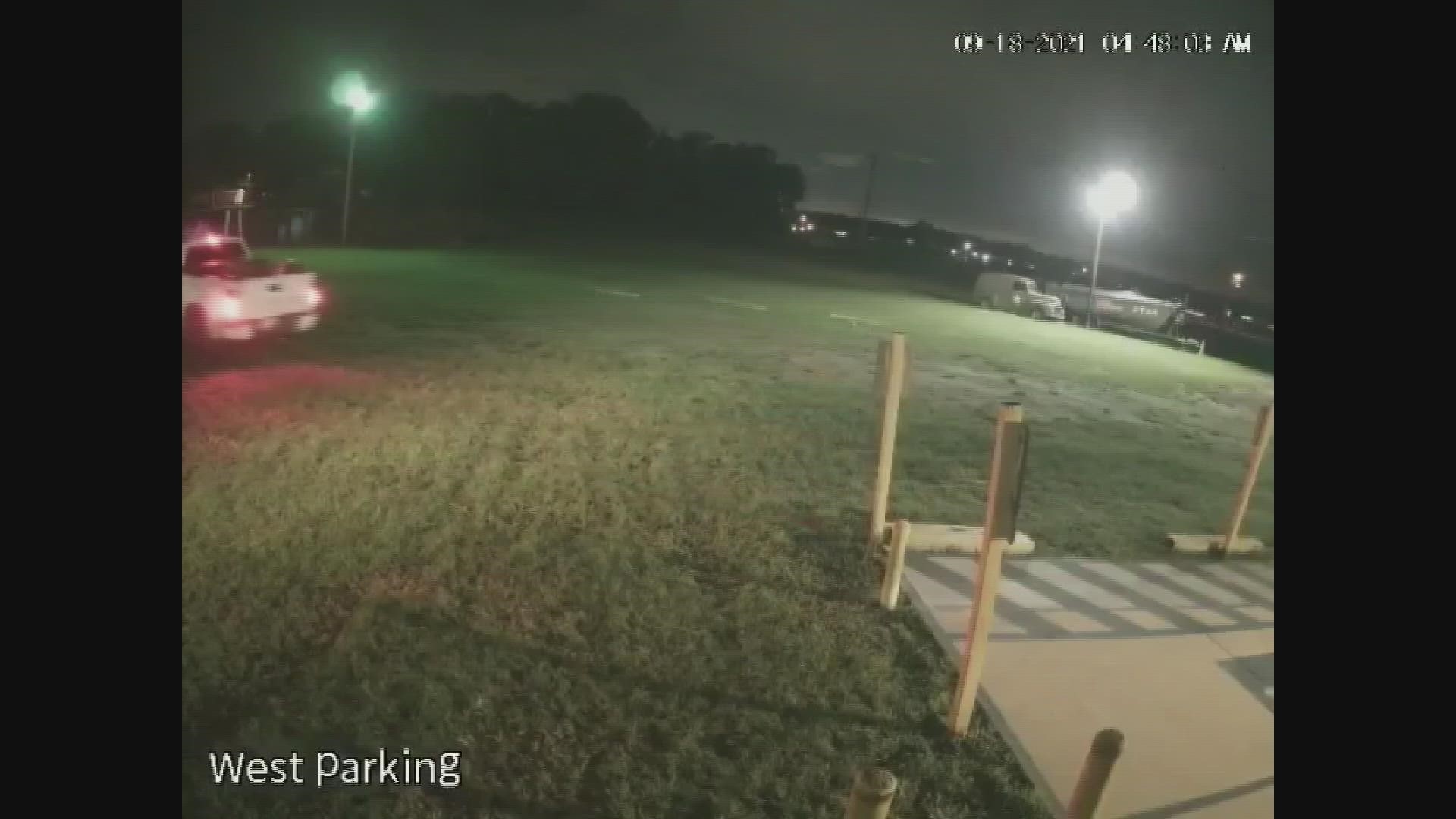 PLANT CITY, Fla. — A large stage trailer that was stolen in Plant City has been found through a posting on Facebook Marketplace where the thief tried selling the vehicle, according to AMVETS Post 44.

The trailer was stolen at 4:45 a.m. on Saturday. Video provided by the organization showed a white truck pulling the trailer from an open lot.

The organization reported the theft to the Hillsborough County Sheriff's Office.

The stage was on the post's property following a 9/11 event last weekend. According to the organization, it would've cost $20,000 to rebuild.