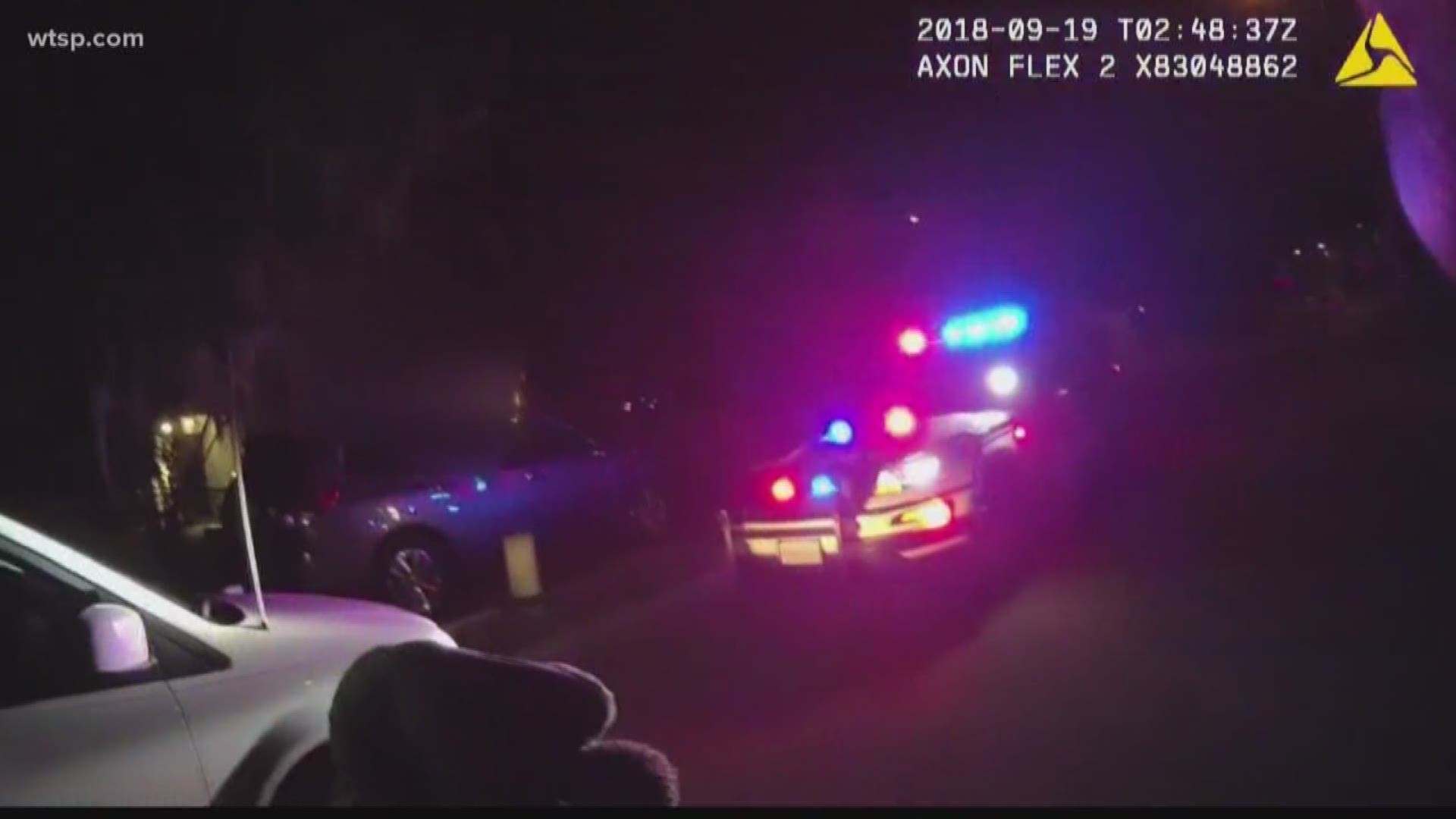 During the same investigation that led to the three TPD officers being terminated, prosecutors also dropped five open cases citing the same lack of credibility.

They are admittedly not the kind of cases prosecutors would choose to drop, but “Ultimately, we have lost confidence in the integrity of the convictions,” said Warren.

The problem, said Warren, is the cases were built entirely on the testimony of the three now-former Tampa police officers: Mark Landry, John Laretta and Algenis Maceo.

The officers are accused of not filing reports in cases that they considered too small to worry about. Dugan said they also repeatedly turned off their body cameras.

Prosecutors in Hillsborough’s recently-formed conviction review unit went back to January 2018, examining 225 cases where those officers were involved.

“Our obligation to pursue justice does not end when a case is closed,” Warren said. “As I’ve said before, one wrongful conviction is too many.”

Prosecutors say none of the cases involved victims, and none of the people convicted are currently serving time for those charges.

“You know, the only thing I can do to these officers is fire them,” said Dugan, “And that’s what we’ve done.”

The Hillsborough State Attorney’s Office is already reaching out to defense attorneys whose clients may have been involved and encouraging others who think their cases might also warrant review -- even those before January 2018 - to come forward.

Tampa Defense Attorney Ralph Fernandez, who represents one of the first defendants to see his charges dropped, predicts there will be more.

Ironically, all 17 people whose convictions are being vacated had pleaded guilty. Nonetheless, Warren says this is about the integrity and credibility of our legal system.

“One wrongful conviction is too many,” said Warren. “To let any of these convictions stand would undermine what we stand for.”