Tampa police officer killed in wrong-way crash on I-275

Officer Jesse Madsen had been with the Tampa Police Department for 16 years. He was 45 years old. 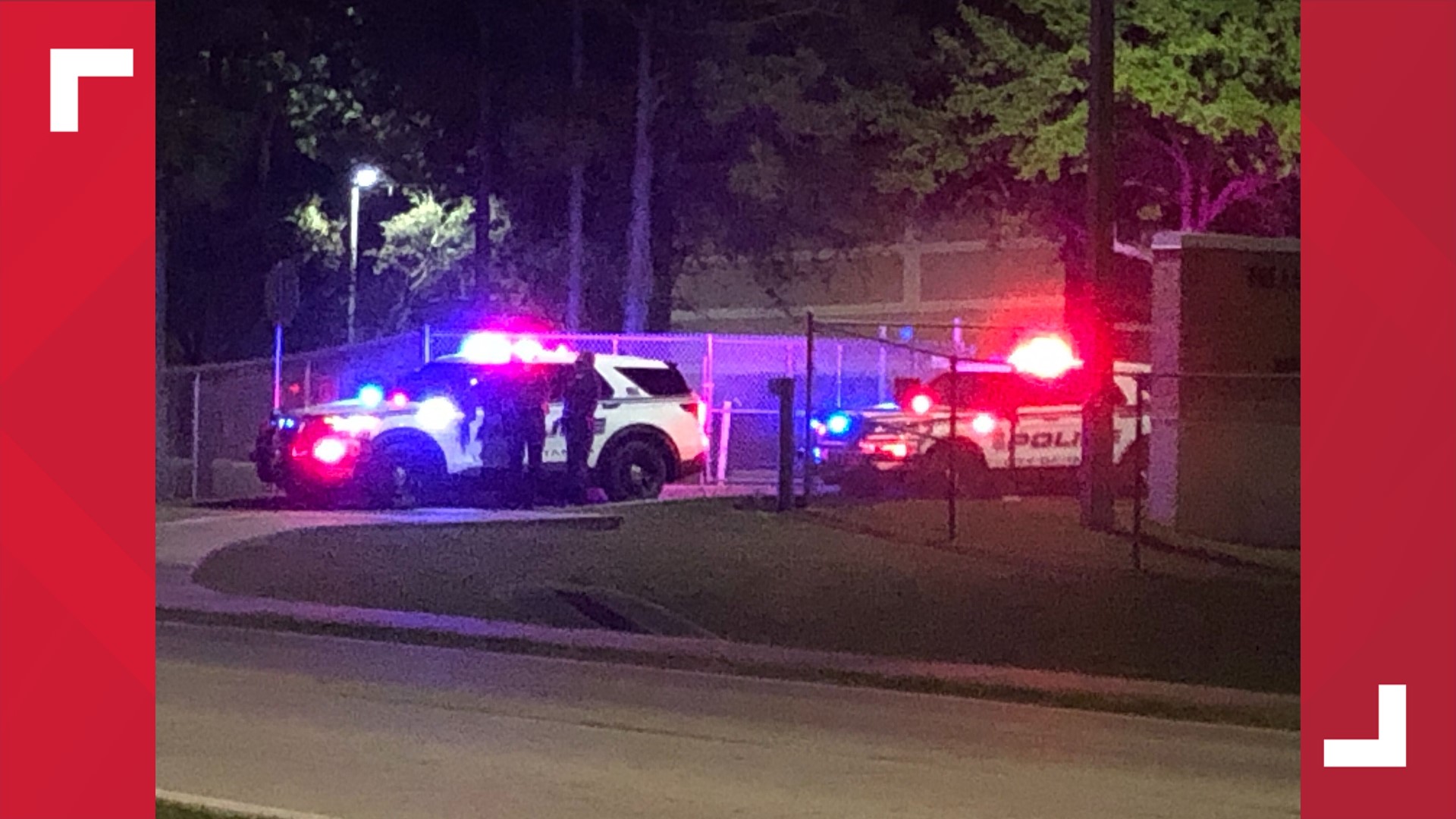 TAMPA, Fla. — A 'highly decorated' Tampa Police officer was killed in a wrong-way crash on I-275 early Tuesday morning after veering into traffic to keep others safe, according to the Tampa Police Department.

Chief Dugan said he believes Officer Jesse Madsen, 45, died trying to protect others. Dugan said witnesses told investigators Madsen veered his cruiser into the path of a car that was driving the wrong way.

Madsen had been with the Tampa Police Department for 16 years. Dugan said he was a decorated police officer and a seven-time recipient of police life-saving awards. He dedicated his life to the safety and service of others, Dugan added, first as a United States Marine combat veteran, then as a police officer in Lyndhorst and Shaker Heights, Ohio.

"When you look at someone who's earned seven Life-Saving Awards, it's no surprise that he would take such swift action and do this," Dugan said.

Dugan said the other driver was 25-year-old Joshua Montague of Colorado. Montague was also killed in the crash, Dugan said.

Madsen is the 32nd Tampa police officer to die in the line of duty.

Following the crash, both directions of I-275 were shut down but were later reopened Tuesday morning. The crash is still under investigation.

RELATED: Donation fund created for Tampa officer killed when he veered into oncoming traffic to save others from wrong-way driver, chief says