'I was a victim': Tampa radio host wants to make sure you don’t fall for this scam

Mortified and ashamed is how 93.3 FLZ radio host Brian Fink says he feels after falling for an online scam—something he never thought would happen to him. 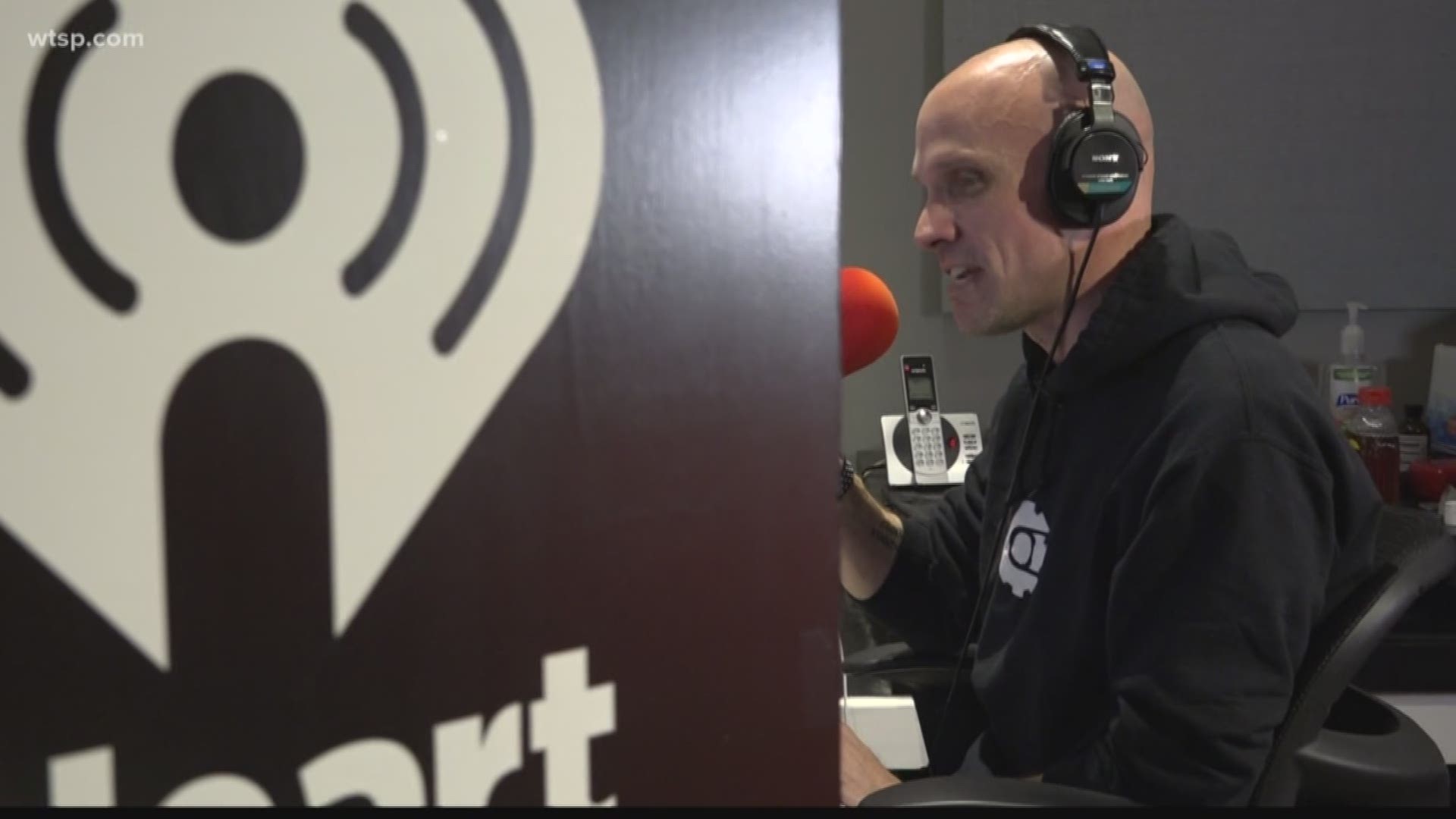 TAMPA, Fla — Brian Fink, like many people, never understood how people could fall for scams.

Until it happened to him.

“I feel ashamed, violated, and broken,” Fink, a radio host on 93.3 FLZ, said in a blog post on the station’s website, which he decided to write in hopes of warning others.

The scam Fink fell for all started out with a seemingly legitimate message he received through the professional social media site LinkedIn. It was an offer to make some extra part-time money by being in a secret shopper program.

He actually initially assumed it was a scam—too good to be true.

But as he started reading through the site looking for obvious signs of a scam like typos or requests for personal info he didn’t find anything that stood out.

“The site looked legit,” he said.

So Fink filled out the information requested which, he says, didn’t include anything sensitive like a social security number or date of birth. He then received an email from an ‘SVYRSH Services’ stating he’d soon get a check in the mail which he’d have to deposit, take his commission and use the remaining funds to purchase gift cards specified by the secrete shopper company.

If anything was unverified about the check, he figured it would be flagged by the bank, but that never happened.

“I deposited it on Wednesday. On Thursday my bank cleared the entire amount,” he said.

Fink purchased the gift cards—$1,500 worth—took pictures of the codes on them as he was told, and emailed them back to the company thinking he’d completed the assignment and earned some easy money.

A few days later, his bank froze his account. The check had been returned and his account was overdrawn as he now owed for the gift cards.

“My head was spinning,” he said. “But because I deposited it willingly I was on the hook.”

The bank told him his check was cleared even though it hadn’t been completely verified in order to make the funds immediately available. They do that, he said he was told, as a courtesy to make ensure funds can be made available quickly.

“The fact that a bank will clear a check completely before it is 100-percent verified with the issuing bank blows my mind,” Fink said.

Fink says he also called the bank that issued that bad check. He says he was told they’d known about this scam for years but did not keep a running list of known fraudulent accounts for other banks to crosscheck.

Fink filed reports with the Hillsborough County Sheriff’s Office and the places when he purchased the gift cards. Both cases have been closed.

He’s on the hook but takes full responsibility for what happened. He just hopes sharing his headache will help someone else from becoming a statistic.

“Be careful,” he said. “I mean, it is very possible to fall for a scam nowadays.”