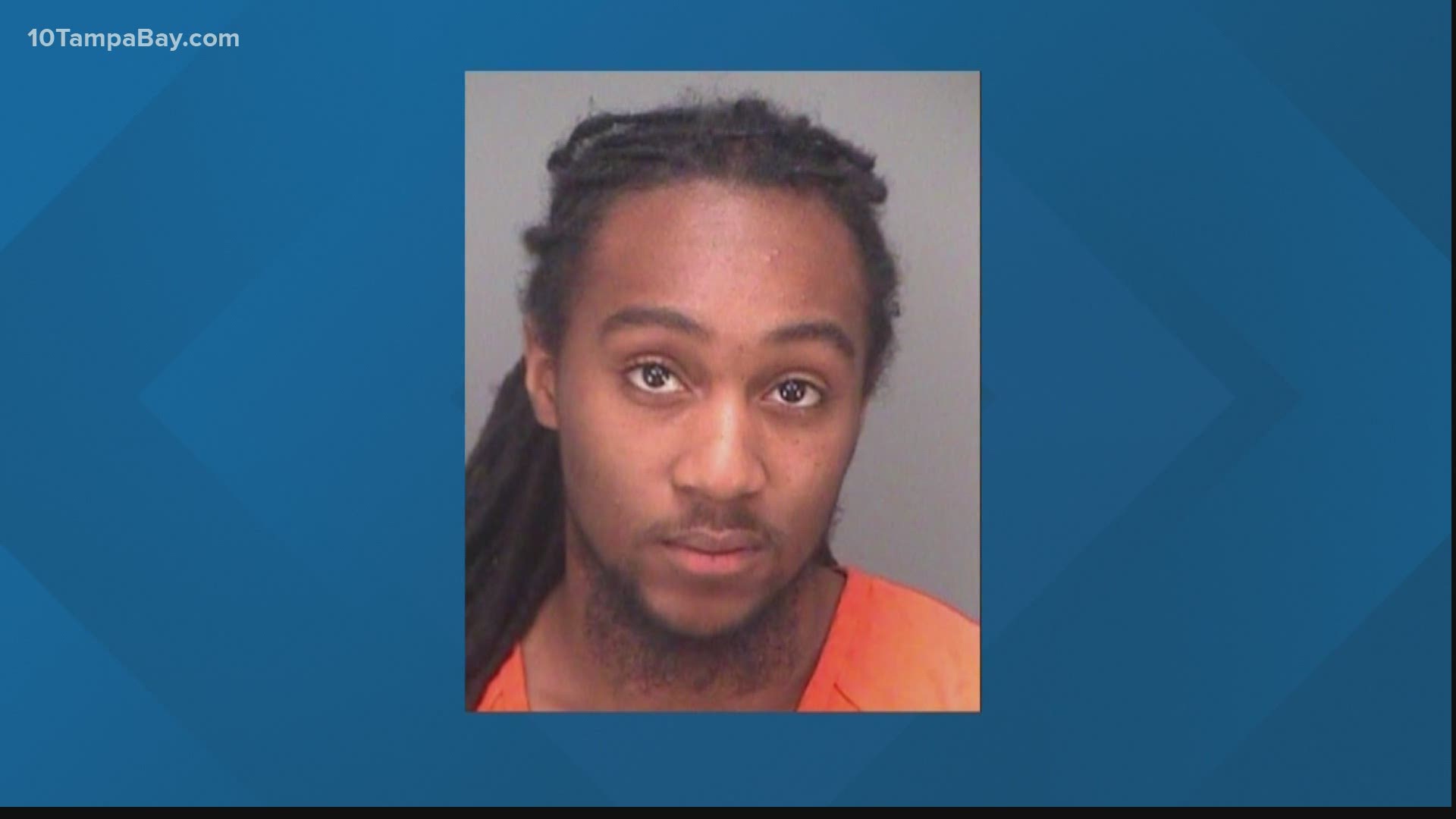 TAMPA, Fla. — Editor's note: The video above is from a previous story about the man's arrest.

The man who torched a Champs Sports store in Tampa during a riot last May will spend the next five years behind bars.

The charge carried a mandatory minimum sentence of 5 years.

In addition to the prison sentence, Hester Jr. was also ordered to pay restitution and serve three years of supervised realased.

Officers with the Tampa Police Department first began searching for the man responsible for the damage in June 2020. At the time, they said the damage was caused by what appeared to be a burning shirt thrown through a broken window at the store on Fowler Avenue.

Prosecutors say the fire caused roughly $1.25 million in damage to the Champs Sports store and other businesses in the plaza located at 2301 E. Fowler Ave. in Tampa.

Authorities say the fire on May 30 was part of the destruction that followed what had been peaceful protests over the death of George Floyd in Minneapolis police custody.

Fifty-seven people were charged for rioting, looting, and other crimes in the months following the riot.