Tampa Mayor Jane Castor told 10News "non-essential" trips away from home would not be allowed. 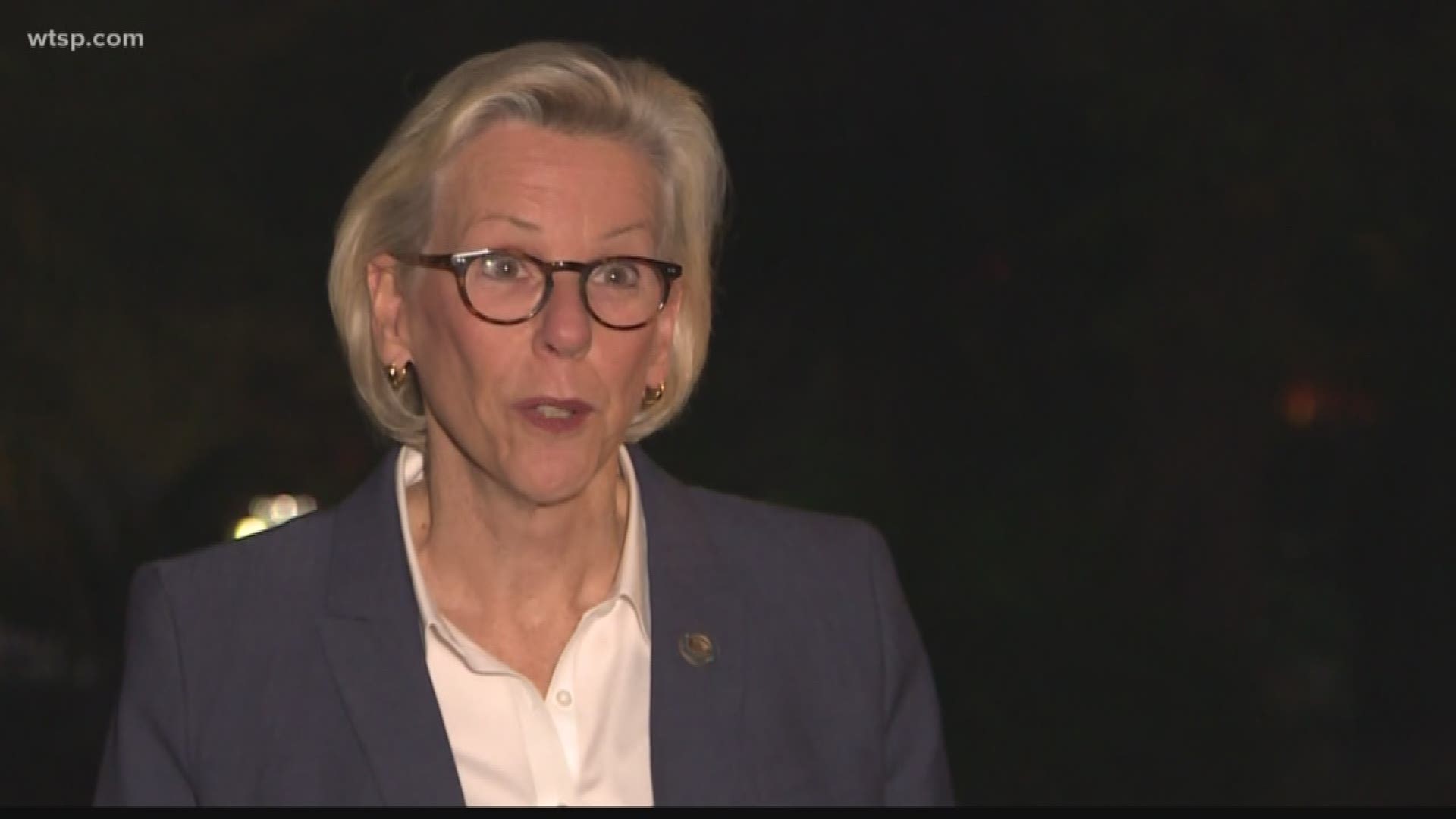 “I think it’s very likely and I think it’s necessary,” Castor said. “It’s going to be a burden to a lot of people but we’re a very resilient city.  I think the quicker we shut things down, the faster we’re going to be able to get over this.”

“Frankly I would hope the entire state would go this way,” Castor said. “We’d be asking everyone to stay at home and trying to do that for 30 days so that we can get over this quickly and we can save lives.”

As for enforcement, Castor says she trusts the people of Tampa will cooperate.

Castor says the order would still allow people to make essential trips like going to the grocery store or pharmacy. “The overarching goal is to keep people away from each other,” she said.

And while there is so much uncertainly ahead, Castor says now is not the time to panic.

“I think people are getting nervous, and rightfully so,” Castor said. “But if you’re getting your information from reliable sources and doing everything that’s asked of you, we will get through this.”

Castor isn't the only leader in Florida to consider a "stay at home order."

As of Friday evening, three states have already done so: California, New York and Illinois.

In Fried’s statement, she said she recognizes the difficult decisions that DeSantis has had to make during the COVID-19 outbreak.