Pauline del Mundo, 59, of Tampa never made her connecting flight in Dallas. Her family fears for her safety as a transgender woman, citing recent attacks there. 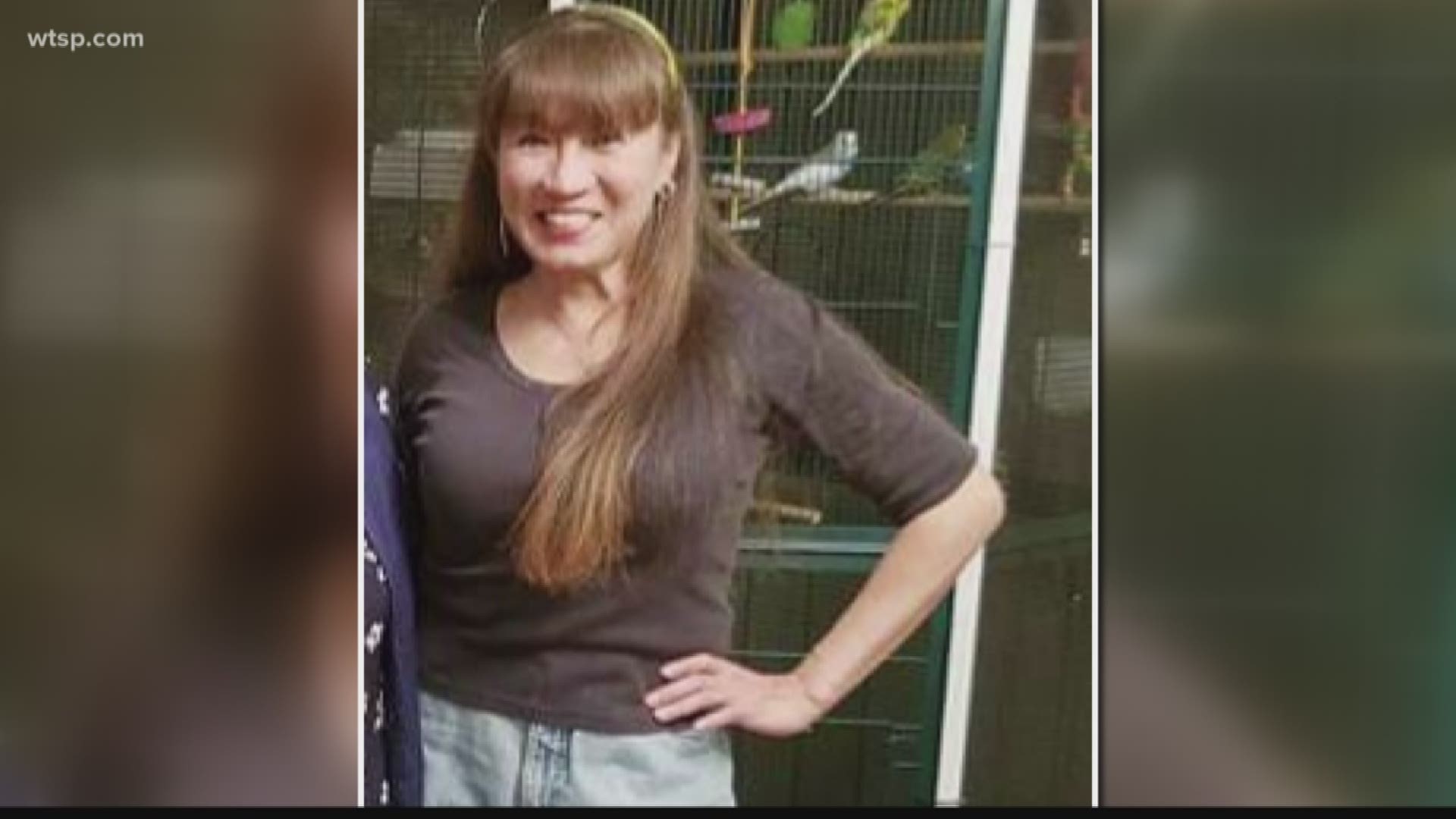 TAMPA, Fla. — The last time anyone heard from Pauline del Mundo, she was in the Dallas-Fort Worth International Airport where she was supposed to catch a connecting flight.

The 59-year-old transgender woman from Tampa never got on that plane.

Her family says she was on her way from Tampa to Cozumel, Mexico, on Sept. 14 for a 10-day vacation when she called a sister sounding “incoherent” and “depressed.” She had suddenly changed her mind and needed a plane ticket back to Tampa.

Then she seemingly vanished.

“We were alarmed,” said sister Lilia Acebron, who was in Tampa on Monday to connect with local law enforcement. “We tried to reach her on her cellphone but her cellphone was dead.”

Acebron believes del Mundo was dealing with pain from a recent rotator cuff injury, which was interfering with her job as a certified nursing assistant.

“She’s a hard-working woman, she always worked overtime,” Acebron said. “But she was still having some pain, some limitation of movement, so she considered herself disabled and I think that’s why she started getting depressed.”

Acebron said it was an unusual disposition for their otherwise “bubbly” sister, one of 12 children in their close-knit family.

“We were afraid it was our sister,” Acebron said. “There’s a lot of things going on in my mind, which I don’t want to think about.”

As of Monday, two of del Mundo’s sisters had flown to Dallas to connect with investigators there. They told 10News they’d met with a detective with the DFW International Airport police department.

A spokesperson for the airport on Tuesday released an image of del Mundo captured by an airport surveillance camera the day of her layover.

Investigators with the DFW police department are working with the Hillsborough County Sheriff’s Department on the case.

“I really love her so much, I miss her so much,” Acebron said. “We just want to see her alive.”

Family describes del Mundo as having long brown hair with brown eyes, 5-feet, 6-inches tall with a medium build. She is a naturalized American of Filipino descent who might also be using the names Paulino or Paula, according to family.

Anyone with information regarding this missing person is encouraged to call DFW Airport Detective Sgt. Karl Ross at 972-391-7221.