A Tampa crash that happened the day after Halloween has neighbors demanding safety improvements and has led to a community meeting. 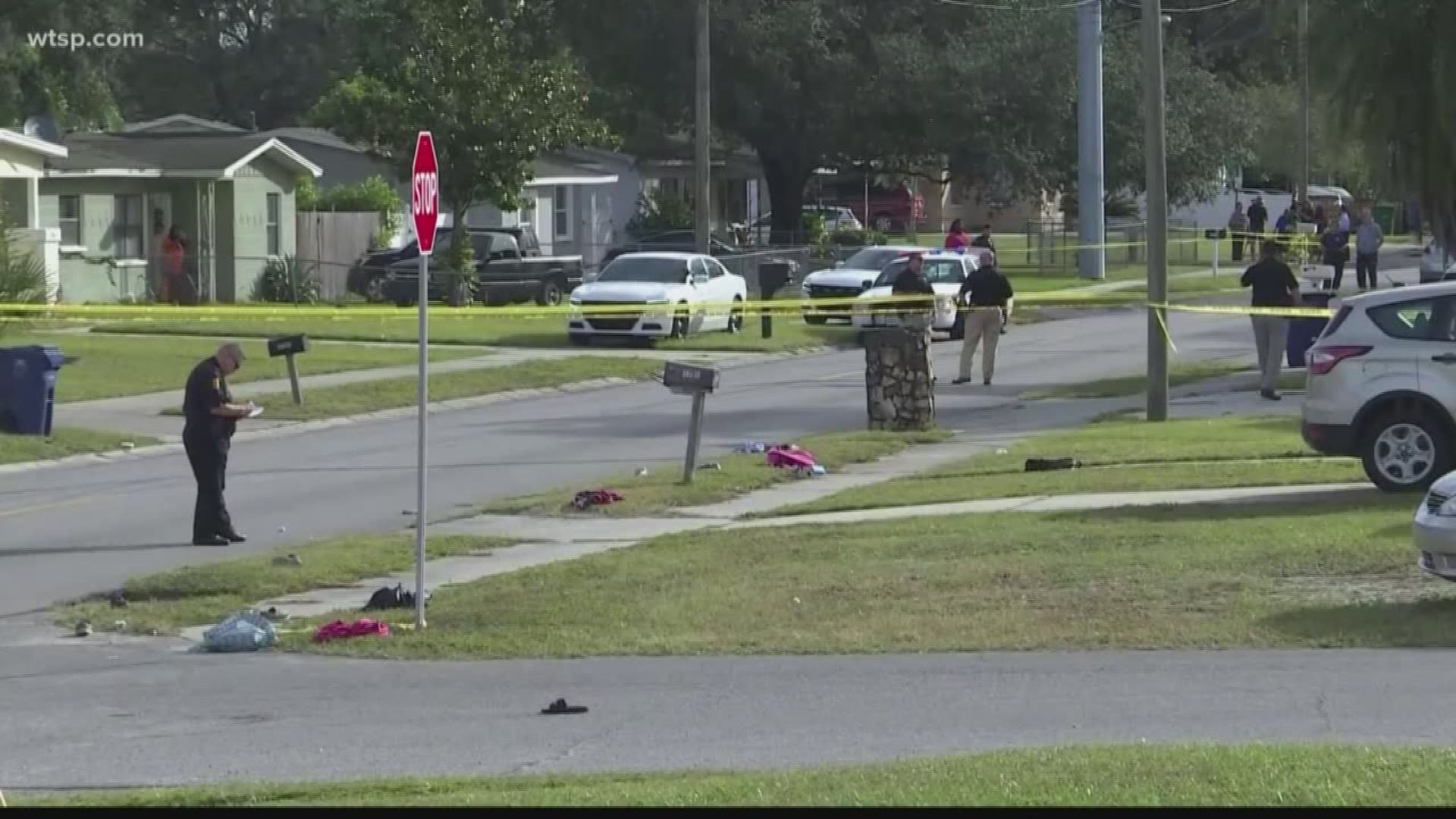 TAMPA, Fla. -- A little more than a month since five children and two adults were hospitalized after being hit by a car at a Tampa school bus stop, neighbors are calling for transportation safety changes.

It’s why city councilman Luis Viera is hosting a community meeting to hear residents’ concerns and initiate changes to make sure another accident doesn’t happen again.

The crash happened the day after Halloween at the intersection of East Bougainvillea and Marvy Avenues.

There are no charges in the case, but neighbors say speed is generally a major problem in the area. They say Bougainvillea is a common cut-through used by drivers to get around busy traffic in an area near USF and Busch Gardens.

After going door-to-door, Viera says neighbors want something to be done about all the speeding. Tampa police say there have not been any speeding citations in the area since the beginning of the year.

“There’s not a lot of reported speeding in that area from what I’m told. I emphasize the word reported. It may be that it’s not being reported because the miles per hour out there is 30 miles an hour; and when you have 30 miles an hour, a lot of times, people speed,” Viera said. “What I really want to look at is safety designs so that the neighborhood feels better protected from future incidents like this.”

While speed hasn’t been ruled a factor in this crash, neighbors are concerned at some point someone else will get hit, and it will take someone dying for changes to be made.

Monday night’s meeting will be held at 6:30 p.m. inside Iglesia Cristiana located at 1611 E. Bougainvillea Avenue. Councilman Viera is teaming with the transportation department, Tampa police and school board member Cindy Stuart to make sure neighbors can get their concerns heard.

A majority of those kids hit at the bus stop were just six years old. Another was nine and the other was 12. Meantime, parents are upset no charges have been filed in the case.