It happened Jan. 31 at the Walmart store on Causeway Boulevard. 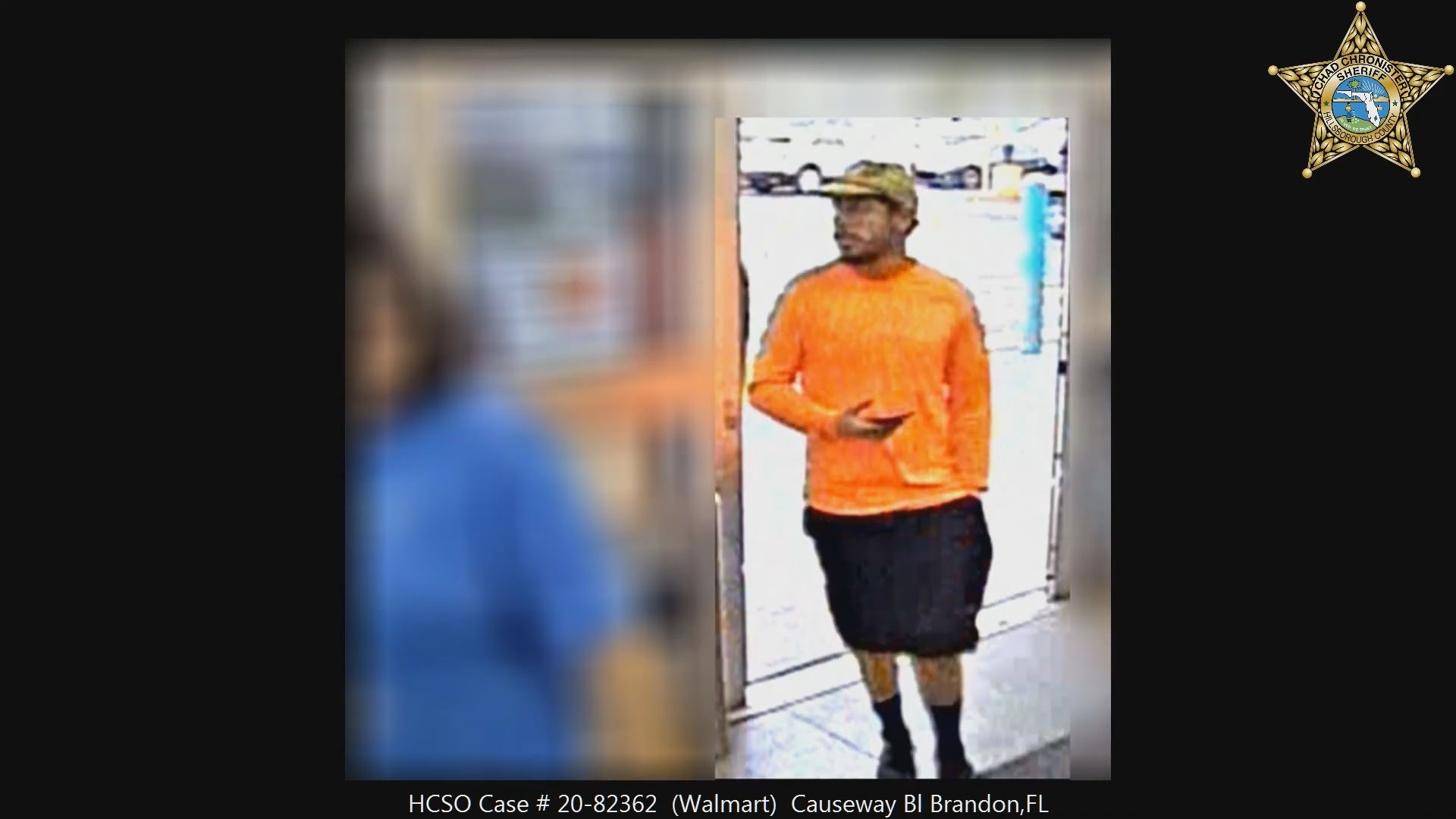 BRANDON, Fla. — He was caught on camera, but his identity is unknown: Deputies say he took a picture up a woman's dress at a Walmart store without her knowing.

It happened around 4:30 p.m. Jan. 31 at the store at 11110 Causeway Boulevard, according to a Hillsborough County Sheriff's Office news release.

Deputies say the man came up to the woman from behind and used his phone to take a picture. The woman realized what happened and confronted the man before he took off in a white Kia Optima.

"This type of behavior will not be tolerated,” Sheriff Chad Chronister said in the release. "We are asking the public to take a good look at this video because we know someone will recognize the suspect.

"Any tip could be the one that helps us find him."