Want your Hillsborough transportation sales tax refund? You might have to ask a judge

If you bought anything in Hillsborough County in the past two years, you were charged a transportation sales tax. You might soon be able to request a refund. 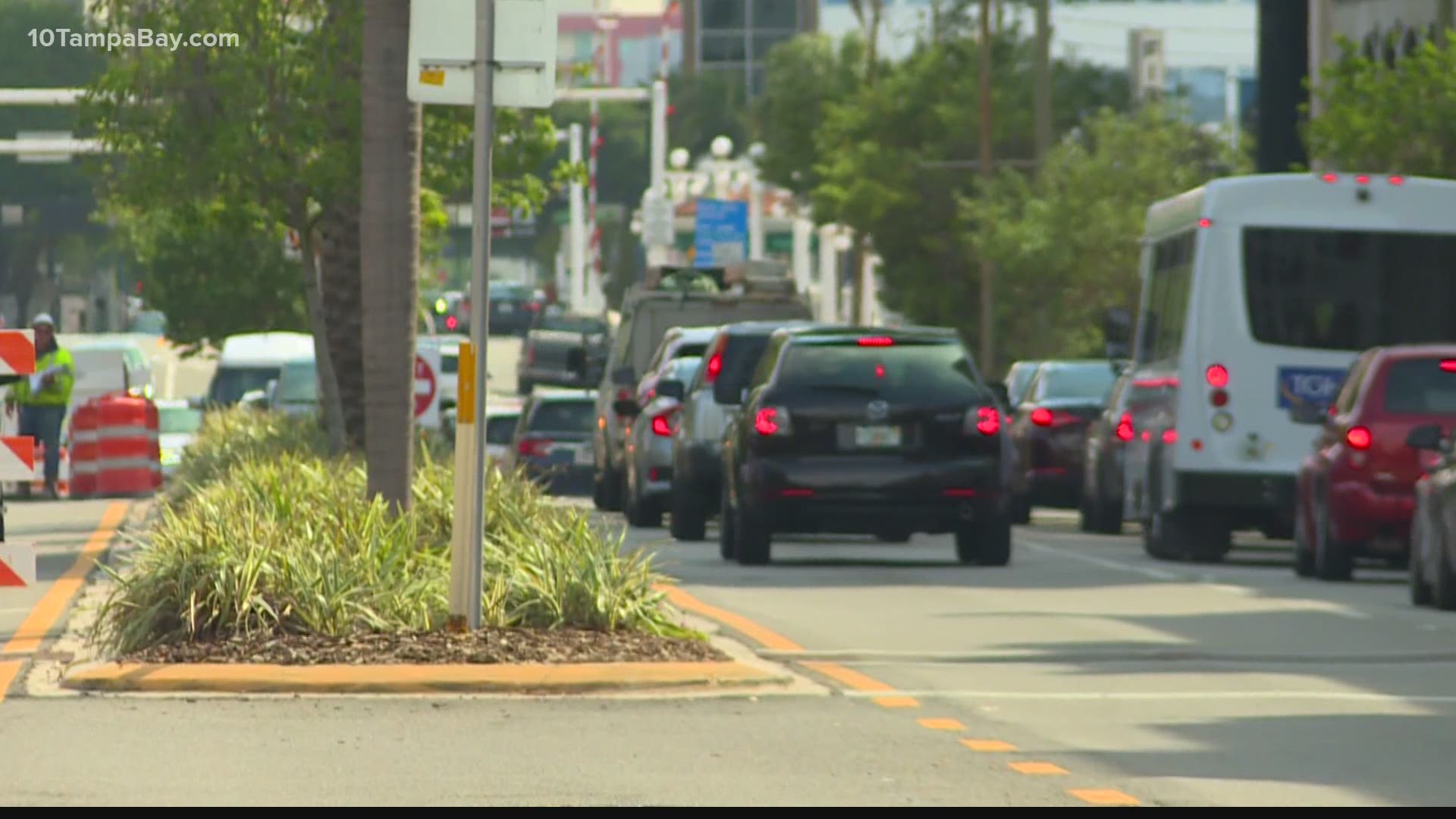 TAMPA, Fla. — Taxpayers looking for a refund of the transportation sales tax they paid to Hillsborough County businesses before it was struck down by the state’s Supreme Court might have to get court approval first.

The proposal is included in a motion recently filed in court by attorneys representing various government entities in Hillsborough County. More than half a billion dollars has been collected through the penny sales tax voters approved by 57 percent in November 2018.

But the Florida Supreme Court ruled in February the tax was unconstitutional because it specifies where the money should go – responsibility justices said falls on elected commissioners, not citizens.

People wanting a refund would have to submit a claim to the Hillsborough County Circuit Court, according to the proposal laid out in the motion, where a three-judge panel would have to be established to oversee the reimbursements.

Each judge has already agreed to serve on the panel pro bono, the motion said.

The attorneys argue this kind of procedure would “allow refunds to be sought and determined in an effective and expeditious manner, with minimal burden and no cost to taxpayers, as well as the judicial system.”

If the court were to allow this proposal, taxpayers would have 90 days to submit a claim to be considered. However, you wouldn’t be able to dispute the ruling or take any legal action against the county if you don’t like the outcome.

Christian Baker, with the citizen-led group that advocated for the tax, said this option would be the fairest and fastest way to ensure the public can get as much money back as possible.

“This will help prevent a class action lawsuit which would only lead to large payouts to attorneys and zero benefit to the community,” Baker said in a statement to 10 Tampa Bay, adding that any unclaimed money should be spent as voters intended: on roads, safety and transit improvements.

“There is absolutely no justification for spending [the money] any other way,” she said.

The submitted proposal doesn’t specify how unclaimed funds should be handled.

But county commissioner Stacy White, who has been fighting the legality of the tax, isn’t crazy about the refund proposal either.

“This process looks an awful lot like it is designed to return as little of the money to the taxpayers as possible and appears to be an attempt at a money grab by the local agencies,” White said in a statement to 10 Tampa Bay. “The case regarding the constitutionality of the collections of these funds is over—this money does not belong to any of these agencies.”

White suggested the Florida Department of Revenue should be the one handling refunds, something county commissioners voted in support of in March.

A judge will ultimately have to sign off this proposal.