Sheila Files is accused of being intoxicated when she struck Valarie Jones last month. 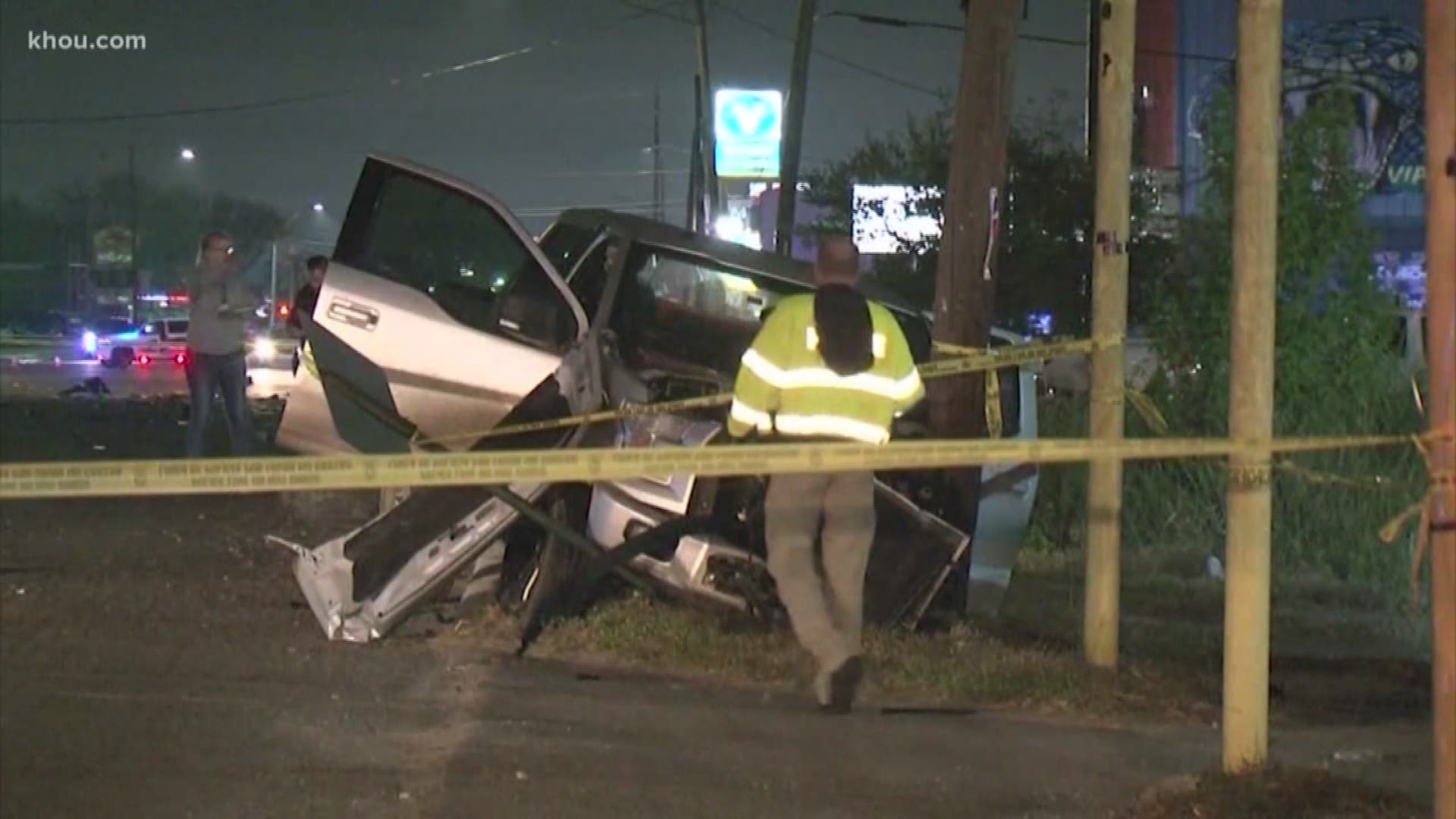 HOUSTON — Editor's note: The video above is about the growing number of underage DWIs being issued in the Houston area.

A woman was killed when she was struck by an allegedly intoxicated driver in northeast Houston last month.

Now, the woman who struck her is facing serious charges in connection with the crash.

About 1 p.m. on Nov. 19, police said, 49-year-old Sheila Files was driving a truck westbound in the 11200 block of FM 1960 East, which is just east of Lake Houston when she struck 56-year-old Valarie Jones, who was riding a motorcycle.

Jones had slowed down in order to turn into her apartment complex, but police said Files failed to control her speed and hit the back of Jones' motorcycle.

Jones was pronounced dead at the scene and Files was detained after it was determined that she was intoxicated. 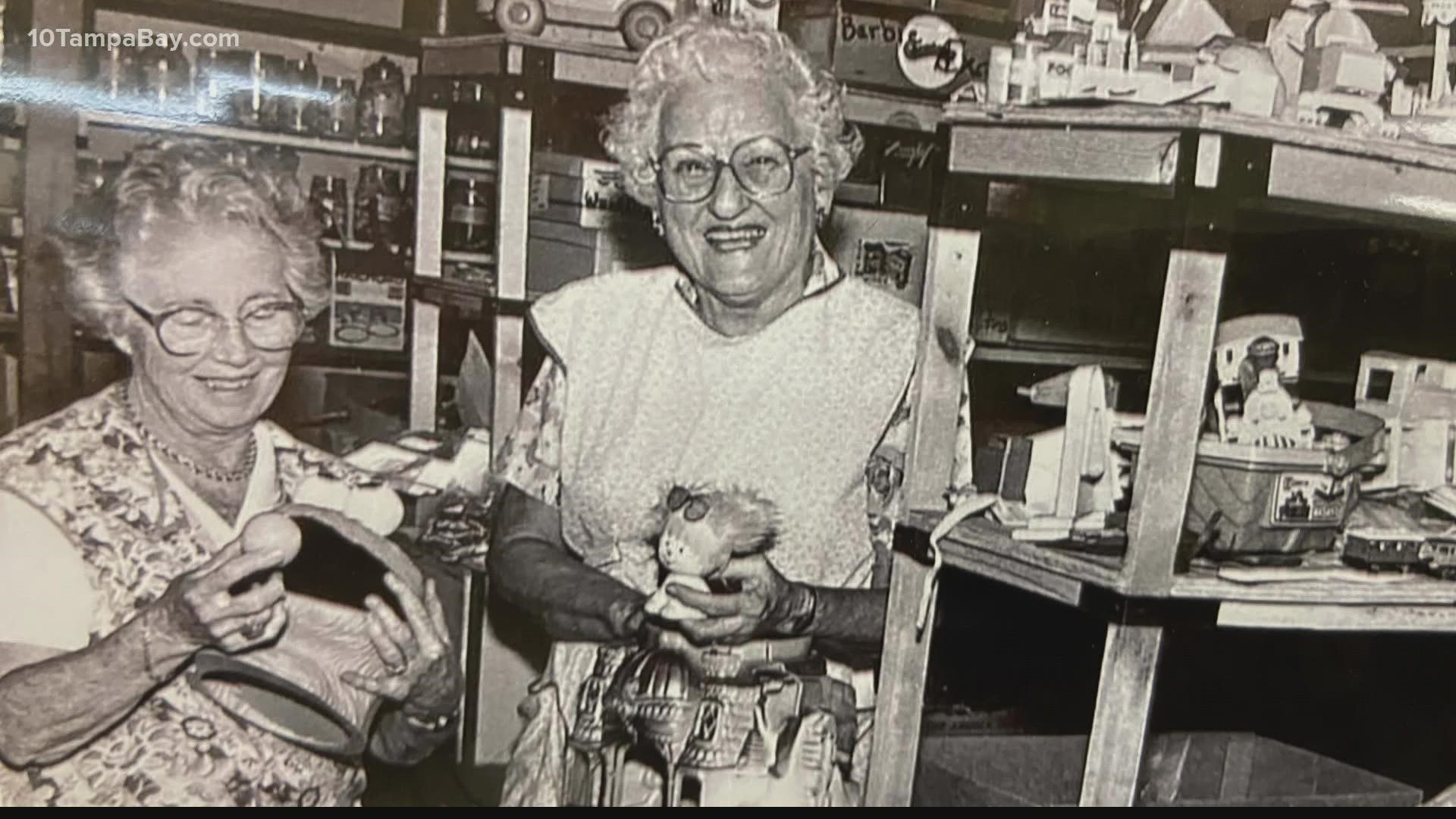